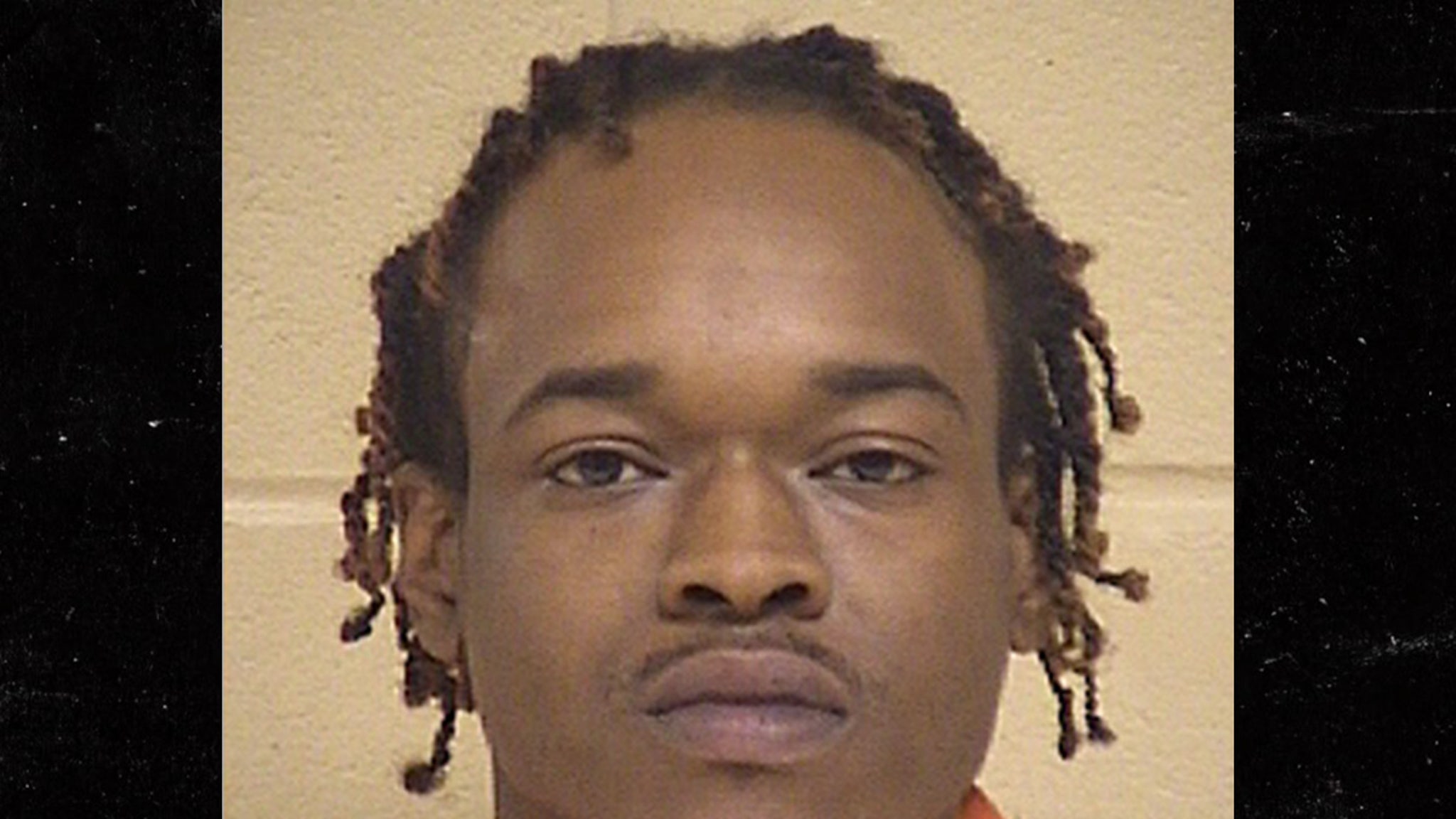 Rapper Hurricane Chris — best know for the hit track, “A Bay Bay” — has been arrested for murder in Louisiana … TMZ has confirmed.

The rapper, who’s real name is Christopher Dooley, Jr., was arrested and booked for second-degree murder after cops say he shot and killed a man early Friday morning at a Texaco gas station in Shreveport, Louisiana … according to the Shreveport PD.

Cops say Chris initially told them there was an alleged struggle over his car, so he shot the man multiple times in self-defense. But, cops say surveillance footage painted a much different picture … resulting in Chris’ arrest for second-degree murder.

What’s more … cops say the car Chris was riding in was actually reported stolen out of Texas, which resulted in the rapper also getting booked for illegal possession of stolen things.

The Shreveport native is best known for his 2007 album “51/50 Ratchet” which includes his hit single “A Bay Bay.” That track’s music video has nearly 30 million views on YouTube.

These Things Will Instantly Elevate Your Next Staycation
Halloween Legend John Carpenter Is A Gamer, And The Internet Can’t Get Enough
‘The Croods: A New Age’ Opening Day Near $2M As Pandemic Wrecks Thanksgiving Box Office Stretch
Grammys Chief Denies Super Bowl Tied to Weeknd’s Snub, Any ‘Corrupt’ Behavior
HNN Presents: The Wicked Woods, Now Available on DVD and VOD from Bayview Entertainment