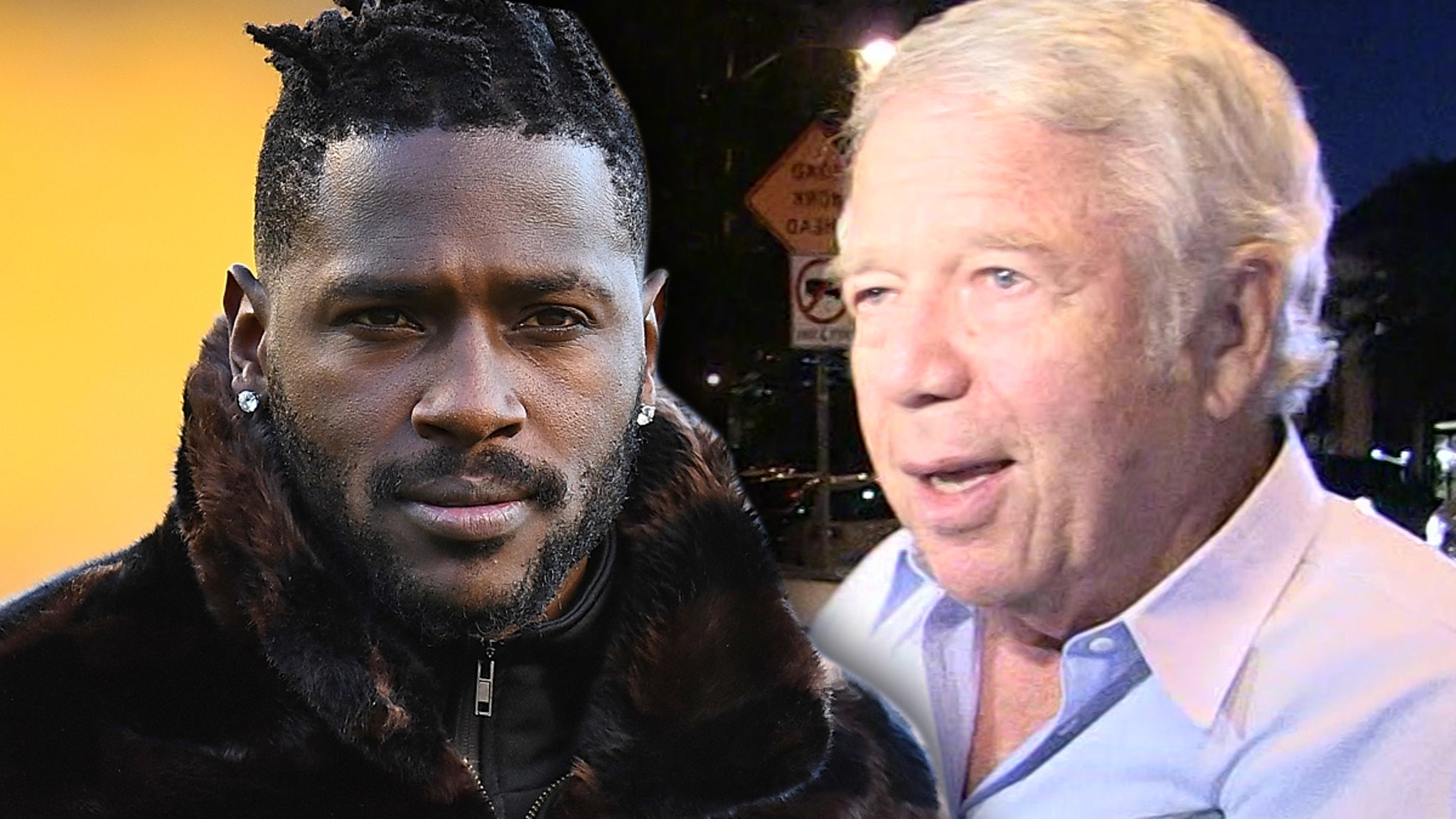 Antonio Brown is TRYING to make things right with the New England Patriots — starting with an apology to owner Robert Kraft.

“Mr.Kraft I apologize sincerely to you and your organization,” Brown wrote.

“All I wanted to be was an asset to the organization; sorry for the bad media and the drama ! Thank you sincerely AB.”

Remember, the Patriots cut Brown after just 1 game when the team learned the superstar WR sent menacing text messages to a woman who had accused him of sexual misconduct.

After the Patriots fired Brown, the WR attacked the team on social media — and made reference to Kraft’s prostitution case.

Brown later deleted the post — but the damage had already been done.

So, why the apology? That’s obvious … Brown is desperate to get back in the NFL but no team is willing to take a chance on him right now for several reasons.

First, the NFL is currently investigating him over sexual assault allegations included in a lawsuit filed against him earlier this year.

Second, AB not only had a bad breakup with the Pats, but he burned the bridge with the Raiders all the way down too … essentially forcing the team to cut him back in August when he illegally recorded a phone call with coach Jon Gruden and posted it on YouTube.

He also got into an altercation with Raiders GM Mike Mayock.

The Seattle Seahawks reportedly looked into signing Brown a few weeks ago but ultimately decided to go a different direction.

Will the apology pay off for Brown now? Maybe … but don’t hold your breath.

One more thing … Tom Brady and AB have still been friendly on social media even after he was cut. And, with Brady recently criticizing the Patriots offense, it’s possible the QB is lobbying to bring AB back.