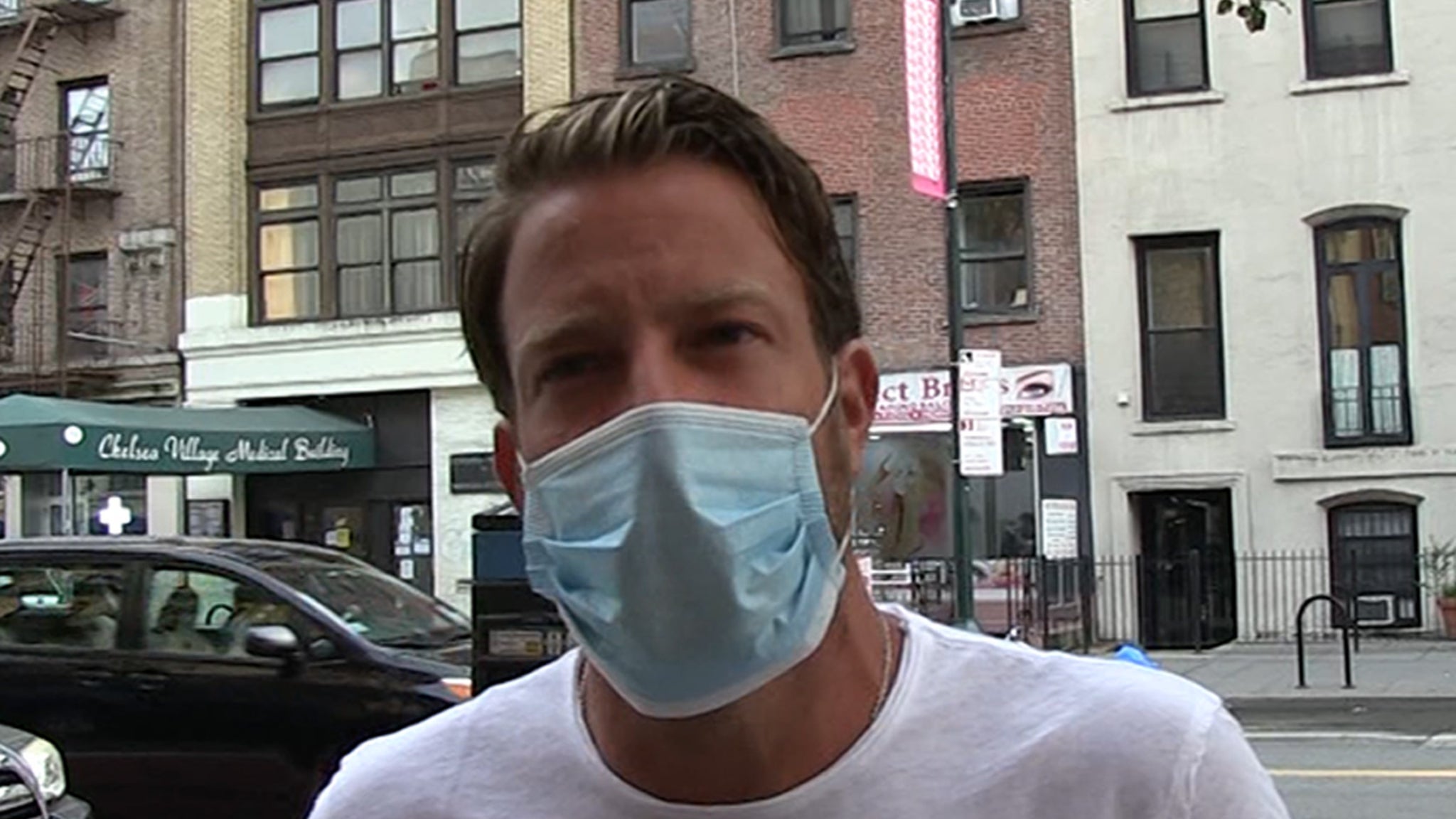 “Charles Barely is like the best to ever do it,” Portnoy told us in NYC … “He’s a guy, who one of the few, he just slings it on TNT and does a great job.”

“That’s a guy that comes up on top of my list that I would wanna get.”

Portnoy says the move is sending a strong message to the rest of the sports media world.

“I think what it says to the rest to the world is ya know, you really can’t f**k with us! We’re on our way up!”

“I mean to put it bluntly. We can compete with anybody for talent and we’re kind of a force to be reckoned with.”

We also asked if bringing on Deion could help Barstool repair the relationship with NFL commish Roger Goodell.

And, to put it mildly, don’t hold your breath.

“Roger Goodell is never gonna make peace with us which is fine by me. But no, we’re lifelong enemies with the NFL doesn’t matter who we hire.”

Why Yes, You *Do* Need Money Piece Highlights This Fall
Kanye West Compares Music Biz and NBA to Slavery, Taylor Swift Roped In
Film Review: Ghost Ship (2002)
No Time To Die Doubles Down On 2020 Release With New Poster
The Mandalorian Season 2 Trailer Brings Baby Yoda Back When We Need It Most