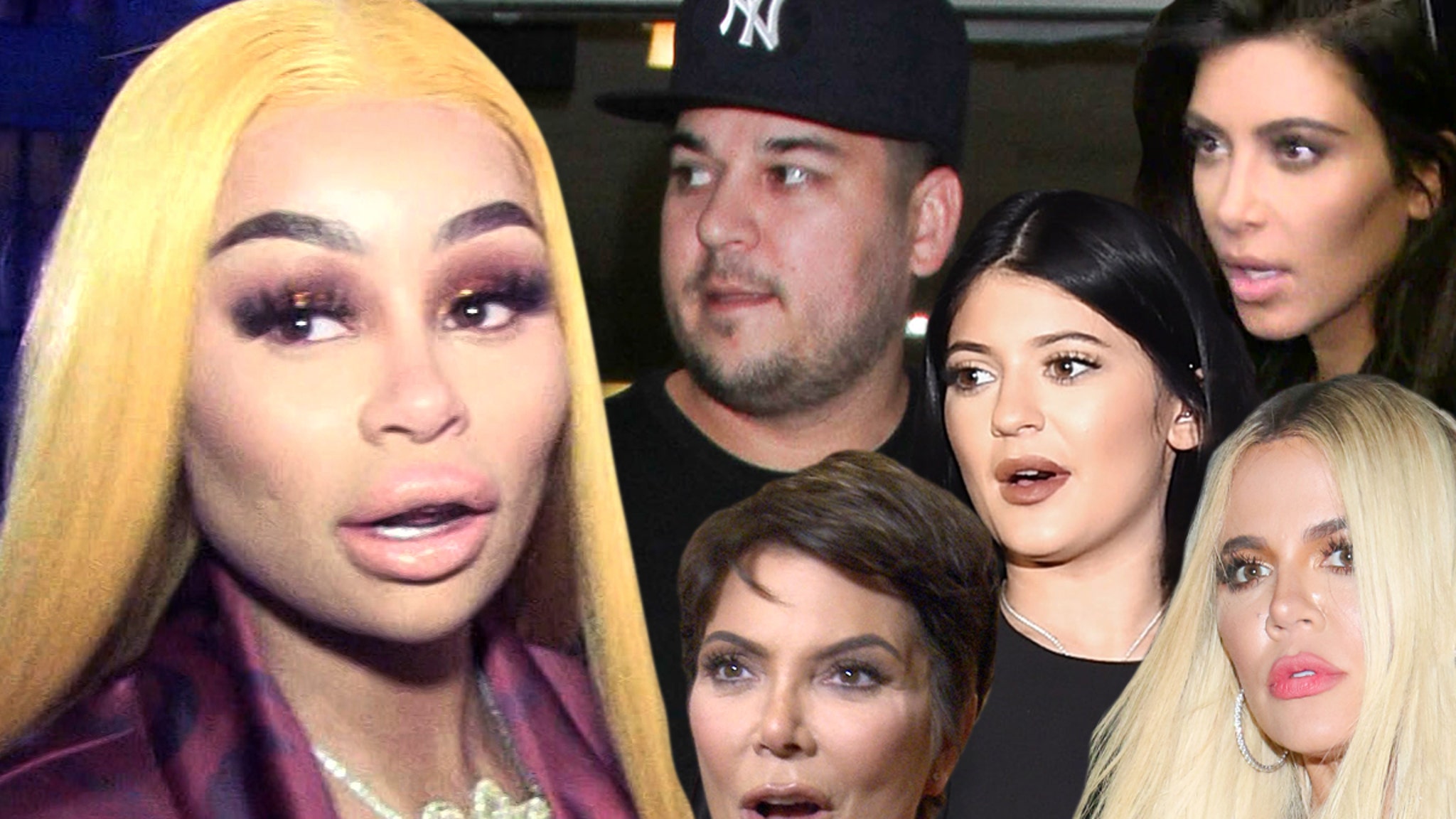 Blac Chyna allegedly used her time with Kardashian family attorneys to change outfits, strike poses and take photos … when she was supposed to be answering serious questions.

According to new legal docs obtained by TMZ … BC was scheduled to appear on September 24 for a deposition in her lawsuit against the Kardashians. The Kardashians claim it got off to a bad start when Chyna showed up more than 90 minutes late for what was already scheduled to be a 7-hour session.

But, what REALLY pissed off the Kardashians’ legal team was BC allegedly holding up the deposition by engaging “in a photoshoot during the lunch break.”

That’s right … in docs, team Kardashian says Chyna brought a suitcase filled with several wardrobe changes and snapped off a not-so-quick photo sesh for Fashion Nova while at her lawyer’s office.

One of the outfits included a black trench coat/dress. She captioned that picture, “Stepped into the office to handle some business.”

The Kardashians’ lawyers beg to differ. According to docs, Chyna did everything but handle biz. They claim she was uncooperative, and her lawyers had to coach her throughout the deposition.

As we’ve reported … BC’s suing the Kardashians claiming they threatened to pull ‘KUWTK’ from E! if the network didn’t put the kibosh on Chyna’s spin-off reality show.