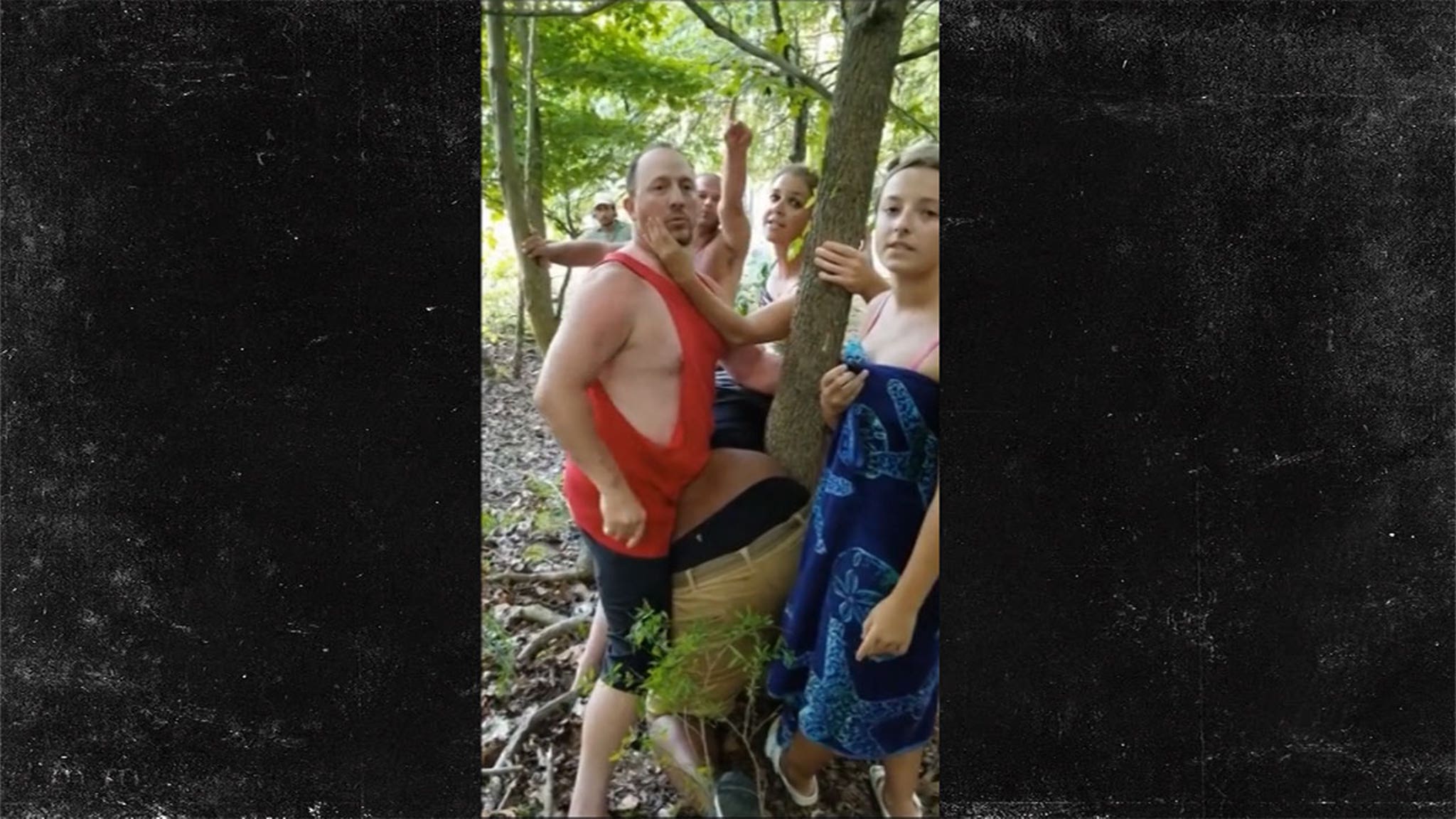 The Black man who says he was nearly lynched on the 4th of July has mixed feelings about the feds taking up his case — because he doubts they truly care.

We spoke to Vauhxx Booker — the alleged victim of a hate crime, who was pinned to a tree by white men, one of whom he claims threatened to “get a noose” — and he says the FBI deciding to investigate is probably more about public pressure than wanting justice.

The reason he feels that way … Vauhxx says the guys who allegedly attacked him last weekend are still not in custody, despite some pretty damn compelling video evidence.

ICYMI … Vauhxx was at Lake Monroe near Bloomington, Indiana with 5 of his white friends, crossing a trail in the woods to catch an eclipse.

They came across this group of white guys on ATVs — one of whom Vauhxx says was wearing a Confederate flag hat, while another allegedly cried out “white power.” Vauhxx says they told him and his friends to scram because they were on private property.

When they refused to leave, it escalated into what you see here. Vauhxx sincerely believes he would’ve been hanged if his friends didn’t intervene, but he’s less thankful about how local cops dealt with the situation.

He tells us the officer ended up lecturing him about property rights, instead of arresting the men for allegedly trying to murder him. As a result, he says he’s lost faith in the system … but still wants his day in court.

Watch what Vauhxx has to say about the larger issue of cops and racism. It’s compelling.