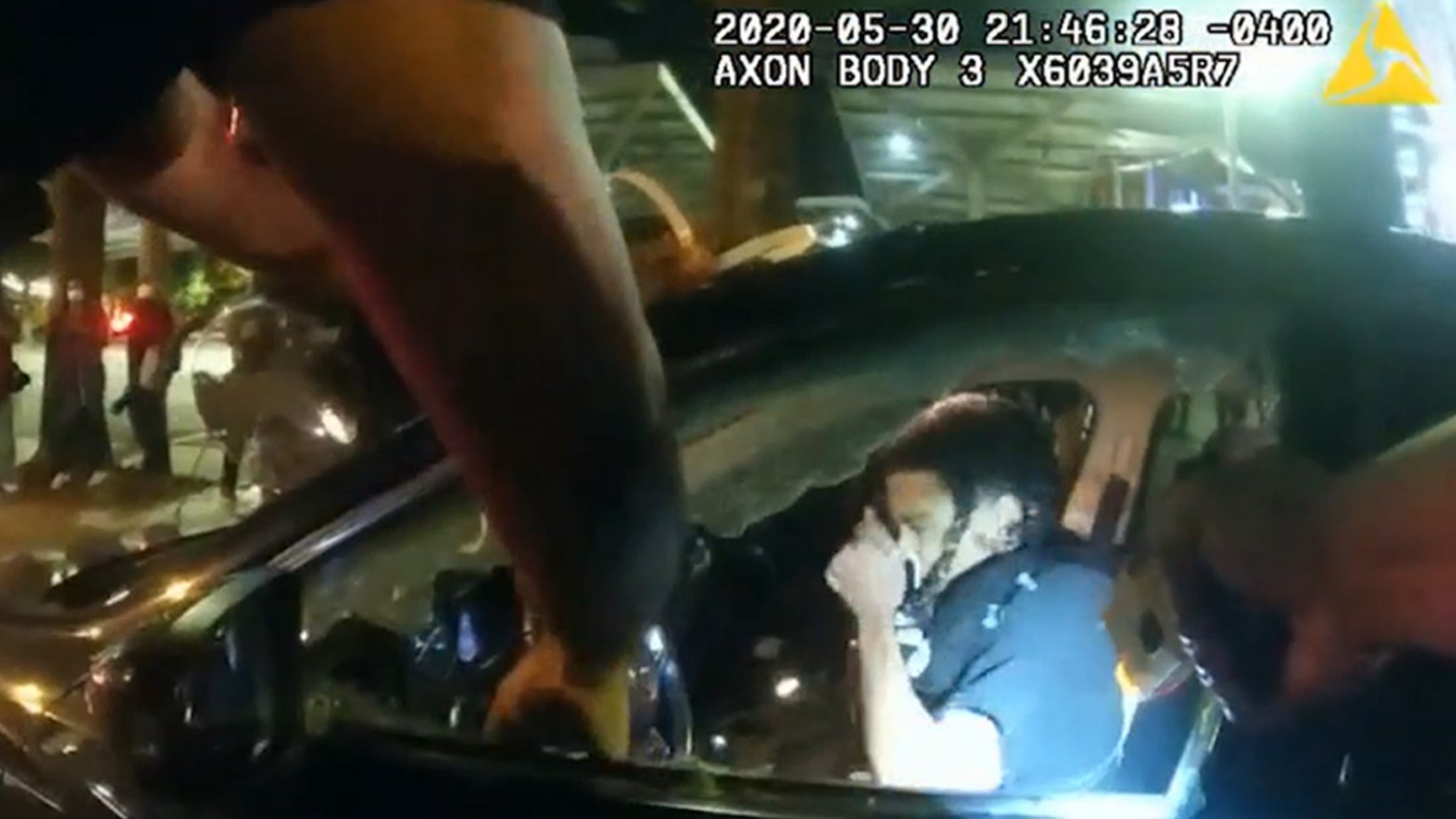 Two Atlanta cops have been fired over this violent incident — a black couple yanked from their car and tased while trying to leave a protest … all captured on police body cam.

APD released the video showing just how chaotic and scary it was Saturday night for the 2 college students as they were being swarmed and attacked by the cops. The officers smashed the windows when the couple refused to comply with their orders of exiting the vehicle, and then they fired their tasers on them.

The young woman can be heard shrieking as she’s violently ripped from the car, and eventually … they get the guy out too and put both of them in cuffs and lead them away.

It’s still not clear what led up to this — some have said these folks were out past curfew, other reports say they attempted to drive around a cop when ordered to stop — but in any case … this excessive force cost 2 of the officers their jobs, and sent 3 others to desk duty.

Mayor Keisha Lance Bottoms said she understands the police are under distress … they still have a responsibility not to escalate situations. She called it a clear case of “excessive force.”

As for the 2 students — both are not going to face charges. The guy was initially arrested Saturday night, but Mayor Bottoms has told APD to drop the case entirely.