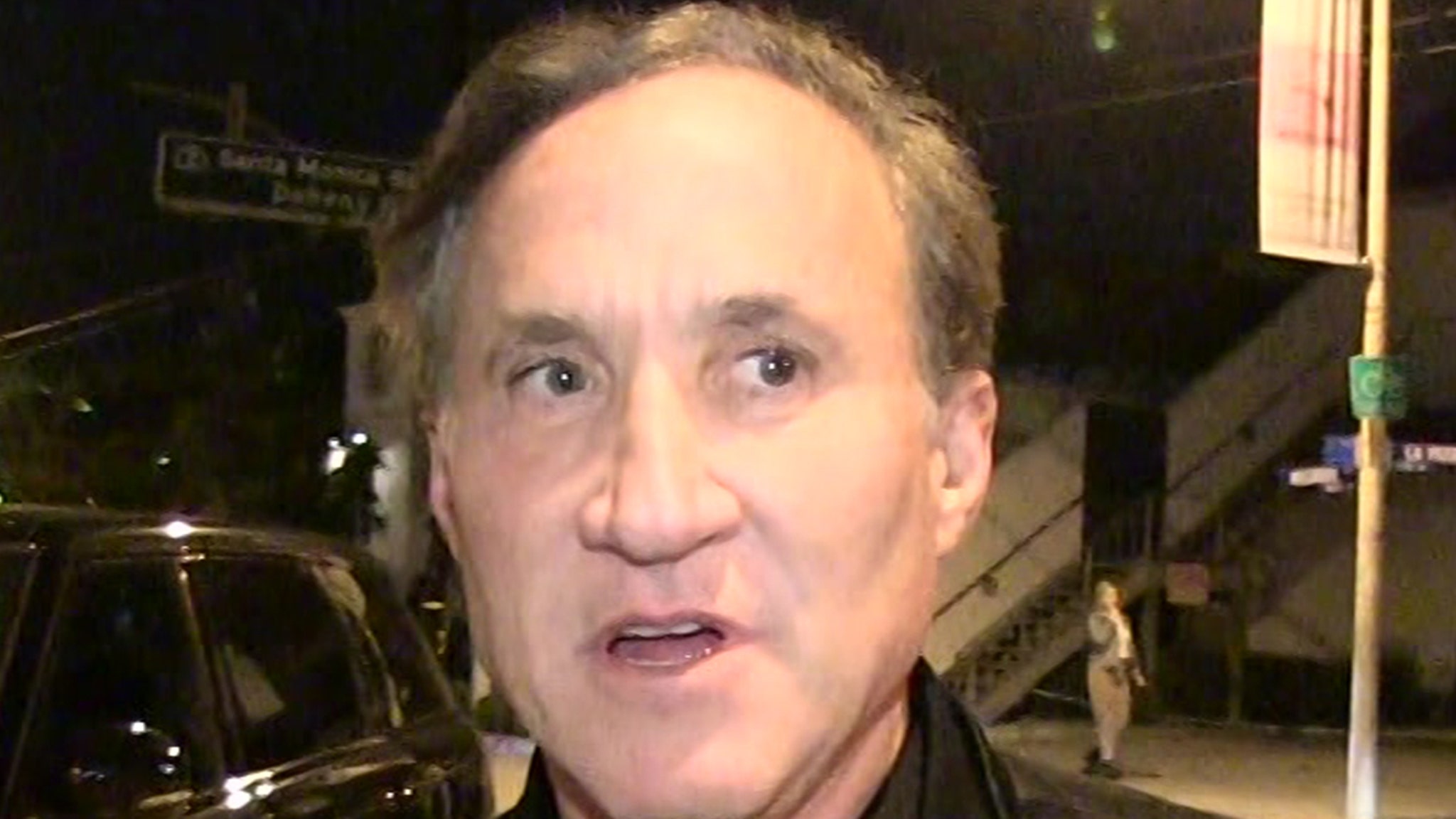 ‘Botched’ Doc Terry Dubrow is sick and tired of a former patient’s attorney running his medical name through the mud … so he’s suing for defamation.

In the defamation suit, Dubrow’s attorney, Larry Stein, says Scoggins kept in touch with Dubrow after her surgery and he claims she even admitted in writing that her “complications resulted from ‘nothing … anyone did wrong.'”

Stein says those communications are a far cry from what Le Brocq then did … filing a lawsuit and making statements against Terry. Stein says Le Brocq accused Terry of leaving “medical equipment” inside Scoggins, which she claimed was a piece of mesh. Stein says Dubrow doesn’t even use mesh in cosmetic procedures on the “abdomen, back or trunk.”

TMZ broke the story … in previous legal docs, Dubrow claims Le Brocq extorted him … threatening him with a federal lawsuit and reporting him to the medical board if he didn’t settle up with Scoggins for $5M.