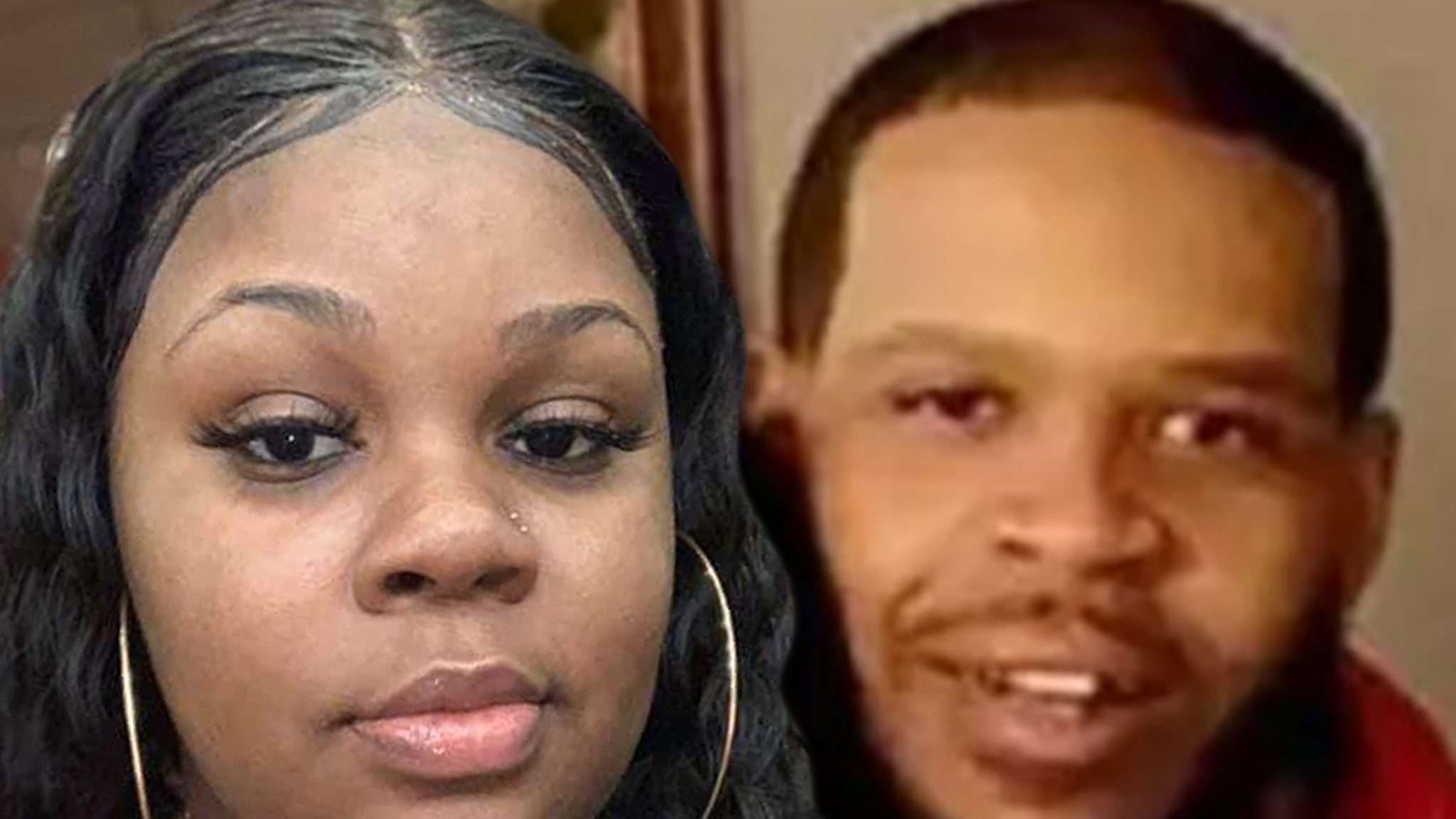 One of the ballistics reports used to determine who shot who in the moments leading up to Breonna Taylor‘s death appears to contradict the Kentucky AG’s version of events — or at the very least, offer a more complete view … which is mired in uncertainty.

Reports say that the first ballistics report conducted by the Kentucky State Police — first obtained by VICE News this week — could not definitively say for a fact if the 9-mm bullet that struck LMPD Officer Mattingly was, in fact, from Breonna’s BF, Kenneth Walker.

In relation to the bullet that went through Mattingly’s leg — which he asserted had come from Walker firing from down the hall — the initial KSP report reportedly says, in part, “due to limited markings of comparative value, [the] item was neither identified nor eliminated as having been fired from #45.” #45 pertains to the magazine in Walker’s gun.

“They presented whatever evidence they chose … to get the indictment that they wanted and it is a tragedy.” https://t.co/03xm6HFznr pic.twitter.com/wTr3JFaBa1

Even more damning is the fact that one of Walker’s attorneys, Steven Romines, recently claimed to CNN that he and his team had obtained an internal LMPD personnel record showing Officer Hankison (who was firing from outside) had actually been issued a 9-mm handgun at some point by the department, casting doubt on AG Cameron‘s claim that all the officers were using .40 caliber guns that night, and that Walker had the only 9-mm.

So, what does this all mean??? Basically, that AG Cameron might’ve possibly not been as forthcoming in describing the ballistics report’s findings — or which ballistics report he was actually referring to when saying evidence showed that Walker had hit Mattingly first.

Remember, there was a second ballistics reported conducted by the FBI — one which, in addition to the KSP ballistics report, was given to the grand jury to read — but Cameron didn’t say during his Wednesday presser which report he consulted when explaining the decision. It’s also unclear what the feds concluded on this issue, and if there’s a discrepancy.

The one thing that could make this moot — namely, whether Mattingly was hit by Walker’s bullet, or a fellow officer’s bullet — is the fact Walker admitted to firing a warning shot … which, presumably, would authorize officers to use deadly force and return fire regardless.

Still, with what we know about the crime scene being potentially compromised in the immediate aftermath … it’s a troubling sign that brings up more questions than answers.

Miya Ponsetto’s Second DUI Arrest Was Wild & Flailing, Caught on Video
What to Watch on Netflix Top 10 Rankings on January 10
Kaash Paige Celebrates Birthday with Dozens of Maskless Friends
Looks Like Thor: Love And Thunder Is About To Get Rolling As Chris Pratt Is Latest Celebrity To Head Down Under
Chinese Tentpole ‘A Writer’s Odyssey’ Secures U.S. Release; Watch First International Trailer