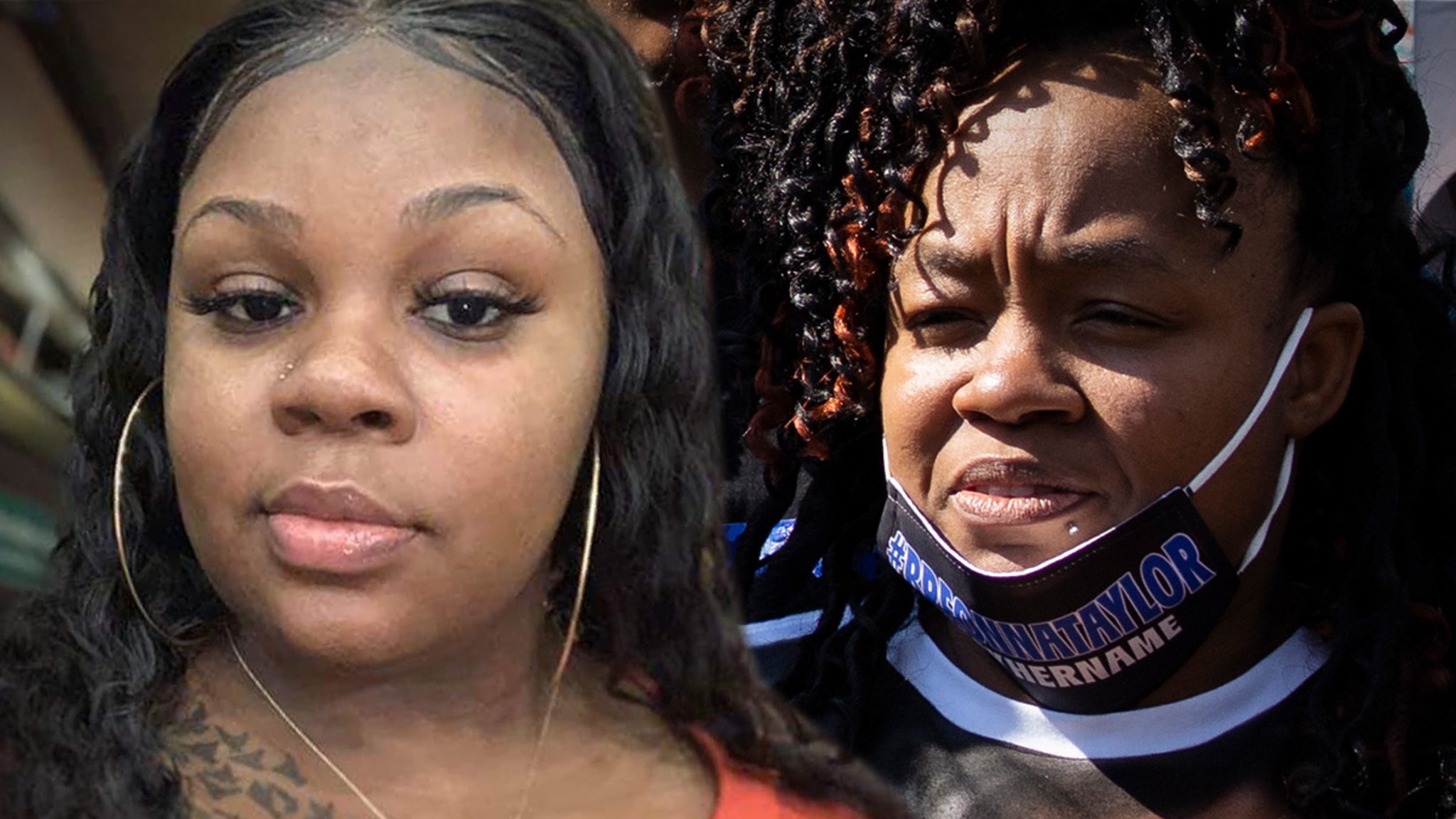 Breonna Taylor‘s family is in the same corner as Beyonce‘s mom over photos of Kentucky’s top prosecutor partying it up with his fiancee instead of drilling down in her case.

ICYMI … photos surfaced over the weekend of Kentucky Attorney General Daniel Cameron hosting an engagement party with friends and loved ones — something Bey’s ma, Tina Lawson, jumped on and openly criticized on social media, along with several others.

She explained how Cameron’s election to the AG office was initially seen as a boon for the black community — but went on to say his inaction in the case proves otherwise, especially when it comes to Breonna’s killing.

Tina writes, “I have no problem with who he marries, that is his personal business. That is not what this post is about! I just don’t understand his actions!!! And where are their masks?”

Sources close to the family tell us they couldn’t agree more with Tina’s sentiment … they see these photos as a slap in the face.

We’re told the family has its own team working round the clock for answers — and while the AG said he too was doing the same, our sources say the family feels his actions prove otherwise. Even if the guy’s got a team on it, we’re told they see this as him not giving a damn.

And yes, as for Tina’s claim that Cameron snubbed Breonna’s mom … we’re told that’s true. She tried meeting with him in early June, but he avoided her and had someone else from his office speak to her over the phone. We’re told he hasn’t provided any updates.

The latest news in Breonna’s case … one of the officers involved in her death, Brett Hankison, got canned from the Louisville PD. That’s about it — no criminal charges have been filed, and there’s no telling if charges are forthcoming. The shooting occurred more than 3 months ago.

Now, Cameron has called for patience, as he’s said he’s vetting the case thoroughly — but we’re told Breonna’s family has lost confidence in him bringing about justice.

We’ve reached out to the Attorney General’s office for comment on Cameron’s engagement photos … so far, no word back.