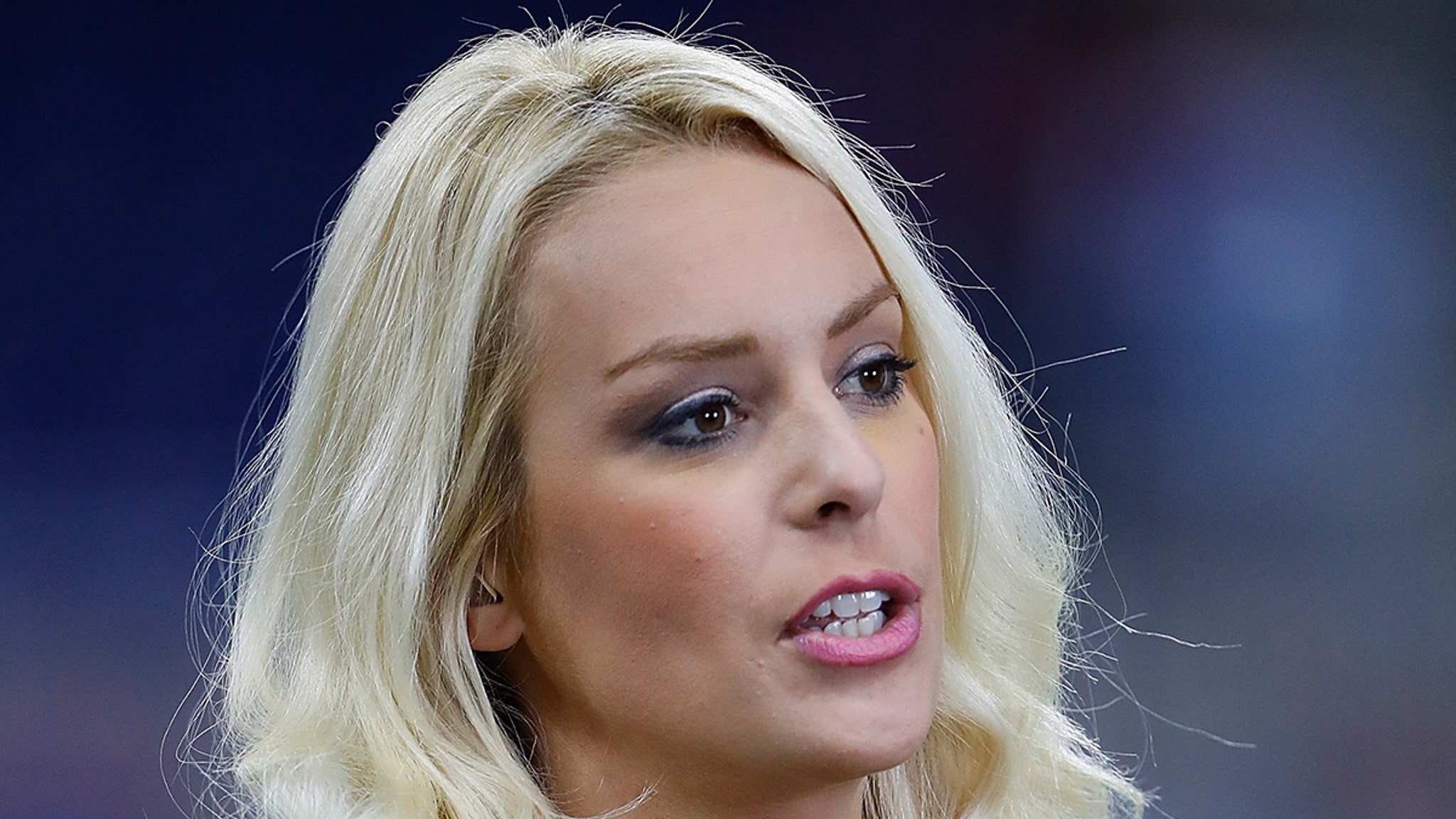 Britt McHenry is calling Fox News a “sanctuary for sexual harassers” in a new lawsuit she’s filed against the network and her former “Un-PC” cohost, Tyrus.

In the lawsuit, Britt says the only “zero tolerance” Fox News is demonstrating is for her … the woman who’s complained 4 times about sexual harassment — an obvious jab at the network saying it doesn’t allow any sexual harassment.

According to docs, obtained by TMZ, Britt claims the network refused to investigate some of her claims, shunned her, shut her out of company events and refused to allow her to appear as a guest on other Fox News shows.

She claims the retaliation is a result of her blowing the whistle on Tyrus — a former pro wrestler — who she claims crudely sexually harassed her in 2018 with text messages that included threats of a d**k pic, and comments about her butt and legs.

She also claims she complained to HR and management but instead of putting the kibosh on Tyrus, they retaliated against her and gave Tyrus his own show. In the suit, she says Fox never disciplined Tyrus because he showed investigators photos and texts of her cleavage and nearly bare breast.

The messages made it seem like Britt and Tyurs were both flirting with each other — but she claims, in the suit, the pics and texts were doctored and not really her.

In the suit, Britt says even after payouts of over $100 million in recent sexual harassment scandals, “Fox News remains a sanctuary for sexual harassers, coddling and enabling the men who abuse female employees.”

We’ve reached out to Fox News and Tyrus … so far no word back.

Everlane Is Finally Dropping Activewear, Get the First Look
STAY ALIVE, a horror-comedy Graphic Novel Coming 1/20/20 from Markosia
All the Looks From the 2020 Critics’ Choice Awards
Trick Daddy Arrested For Cocaine Possession and DUI
Uncut Gems Actor Had A Great Response To The Movie’s Oscar Shutout