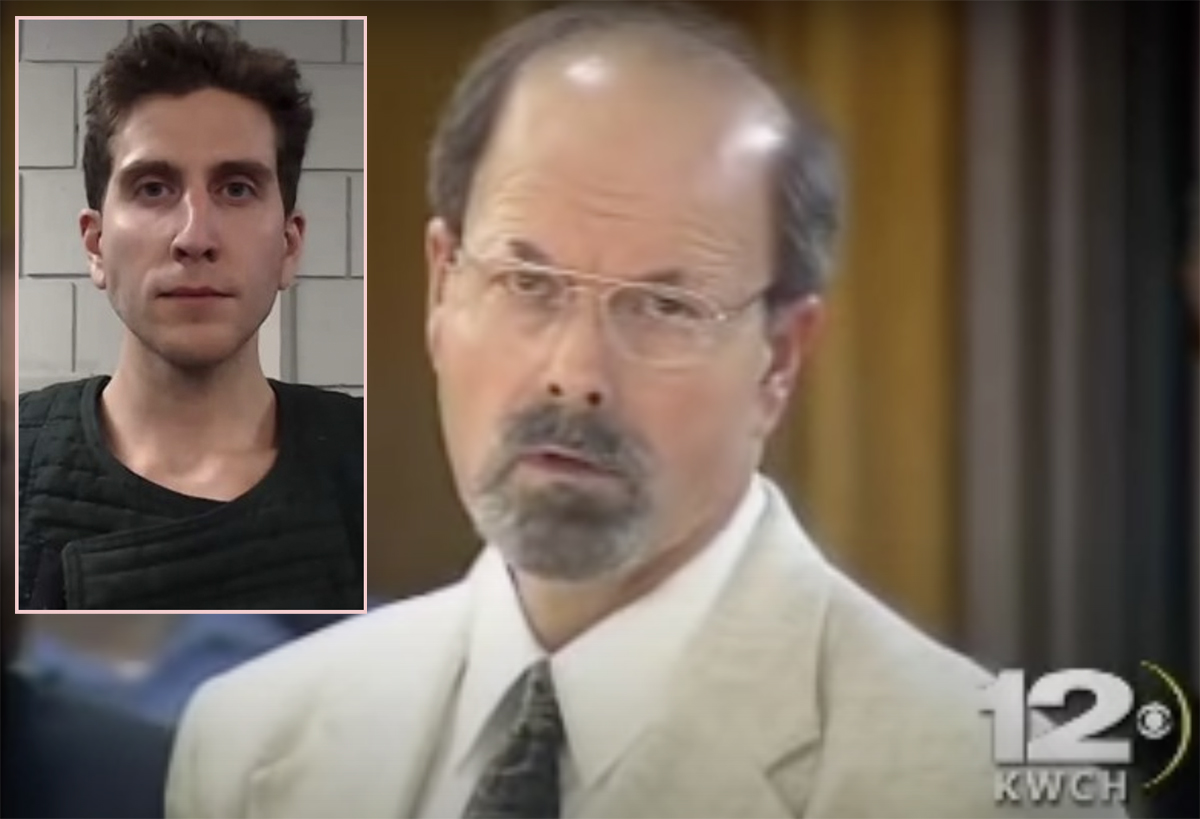 As it turns out, Bryan Kohberger — the man accused of killing those four University of Idaho students back in mid-November — is apparently not associated with infamous serial killer Dennis Rader.

As you’ll recall, reports surfaced days ago suggesting Kohberger might have communicated with Rader, who is serving life in prison for his Kansas murders and is known to the world as the BTK Killer. But new indications from Rader himself suggest he apparently did not communicate with Kohberger before the horrific murders of Kaylee Goncalves, Xana Kernodle, Ethan Chapin, and Maddie Mogen in Moscow, Idaho on November 13.

Remember, Rader’s own daughter, Kerri Rawson, first pondered this possibility in an interview with NewsNation last week. In a series of messages with the news outlet, she explained her concern about Kohberger studying criminology under DeSales University professor and serial killer expert Dr. Katherine Ramsland, as the professor is well-known in circles studying BTK and his crimes.

At the time, Rawson said:

“It’s very common for criminal justice students and in general the true crime community or fans to contact my father via mail and occasionally speak on the phone. Knowing how personally connected Ramsland is to my father, I would not be surprised if at the very least Kohberger tried to write to him.”

And BTK’s daughter added more speculation about whether her disgraced father could have talked with Kohberger before the young man allegedly committed those horrific killings near the U of I campus:

“If he has contacted my father there would be letters in his house and in my father’s jail cell. It’s hard to be the kid of this guy and live with this. And then see somebody else go do this and wonder did your dad influence this? Did my dad talk to him?”

But now, we know that is not the case. And interestingly, the answer to this comes from Rader himself.

Over the weekend, TMZ reported that they reached out to Rader about Kohberger. From his prison cell in Kansas, the convicted BTK killer shut down any idea of a connection to Kohberger. He wrote an email to the outlet noting their lack of communication:

“No on Kohberger all around.”

Related: This Was The Shocking Evidence That Led Police To Bryan Kohberger!

Still, that doesn’t mean there isn’t an influence. Since Kohberger worked under Ramsland in his criminology studies, and since Ramsland knows BTK’s case so well, it’s still possible there was some type of interest there. Rader acknowledged that himself, telling the outlet:

“I had thought some one may have study [sic] me.”

The news outlet also reports Rader “gave props” to the Idaho investigators for catching a suspect in their case.

As for Rader and his daughter, Rawson, the convicted serial killer explained he doesn’t communicate with his family any longer while serving his prison sentence. He wrote to the news outlet:

“My family don’t [sic] communicate with me at all. I love them all very much and [would] be happy if one did.”

So that’s that for Rader, then. Of course, he continues to serve time in prison for 10 murders that took place in the Wichita, Kansas area between 1974 and 1991. He initially confessed to those killings back in 2005 and was ordered to serve 10 life sentences in the case.

Meanwhile, Kohberger’s journey in the justice system to face the allegations against him is only just beginning. He was extradited to Idaho from Pennsylvania last week to face murder charges.