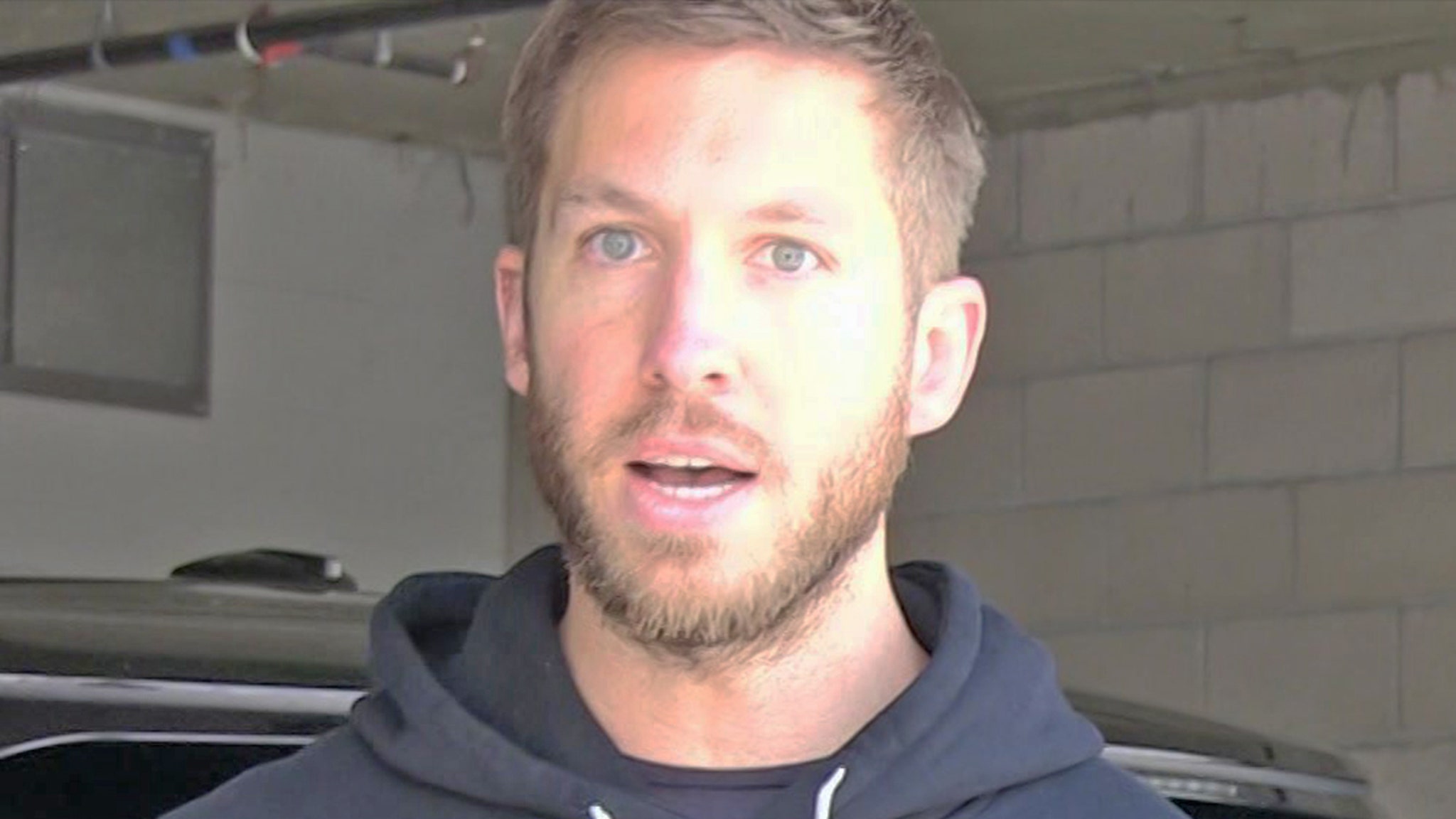 Calvin Harris is allegedly a terrible neighbor who refuses to fix a steady flow of gross, disgusting water pouring from his house … at least that’s how one pissed off neighbor sees it.

Julie Opperman is suing the famed DJ … claiming Calvin’s Bel-Air property leaks and leaks and leaks filthy water that’s coating a driveway and access road to her house. She says it’s so bad, car tires spin in the muddy slime.

According to the suit, obtained by TMZ, Calvin’s downhill neighbor claims the sludgy mess has been oozing for nearly a year, and it’s only a matter of time before it causes an accident.

Opperman says the city has cited Calvin twice for the mess, but she claims all he did was throw down some sandbags to block the flow … and it was a band-aid fix at best.

The alleged leak isn’t the only thing pissing off Ms. Opperman … she says Calvin has also failed to fix some hefty fissures in his giant retaining walls directly above her property, thereby placing her in constant peril of serious injury. She claims the wall could collapse at any minute and crush anyone beneath it.

Opperman wants the judge to force Calvin to stop the smelly flow permanently, and build a new retaining wall. She’s also suing for damages for mental and emotional distress, and loss of property values.

We reached out to Calvin’s camp, but no word back yet.