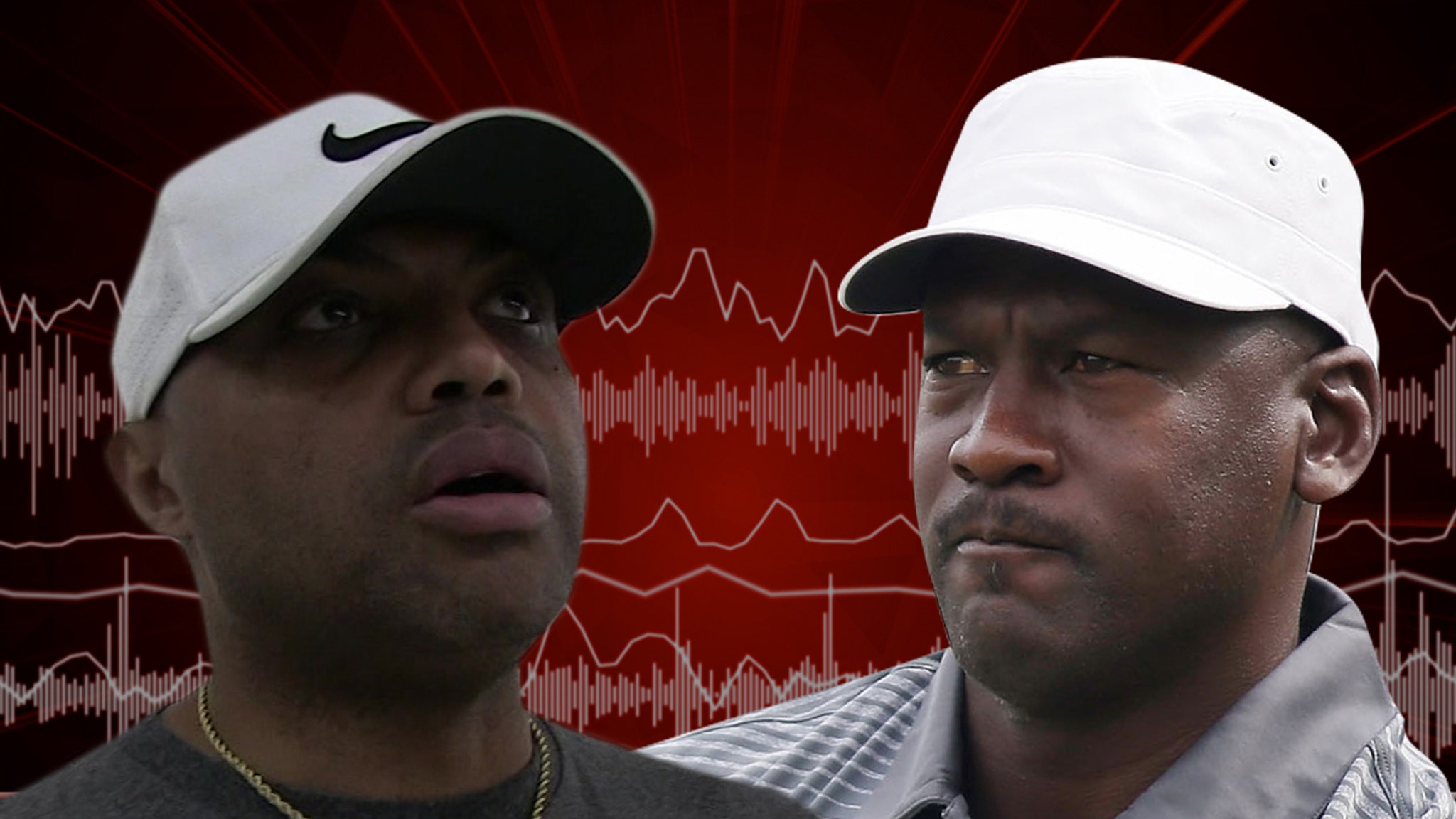 Charles Barkley says he’s still VERY sad about his broken friendship with ex-BFF Michael Jordan … but he’s down to bury the hatchet if MJ would just give him a call.

“And I do, I feel sadness. But, to me, he’s still the greatest basketball player ever. I wish him nothing but the best. But, there’s nothing I can do about it, brother.”

Barkley says MJ cut off their friendship back in 2012 when Sir Charles criticized basketball’s G.O.A.T. for being a crappy owner of the Charlotte Hornets.

“I’m pretty sure I said, ‘As much as I love Michael, until he stops hiring them kiss-asses, and his best friends, he’s never going to be successful as a general manager,'” Barkley said.

FYI — Jordan HASN’T exactly been the greatest owner ever … the team’s seen the postseason just two times since he became the majority owner in 2010.

Sir Charles says he felt like it was his duty as a broadcaster to be honest about Michael’s failures … and even says he thought that’s why he and Jordan had such a good relationship to begin with.

“Part of my job [as an analyst] is, because I can’t go on TV and say, ‘Another general manager sucks’ and then just because Michael’s like a brother to me say, ‘He’s doing a fantastic job,'” Barkley says. “That would be disingenuous.”

Barkley has previously said he won’t apologize to MJ for doing his job.

The former Phoenix Suns superstar says it’s all actually really sad … but says the ball is in Jordan’s court when it comes to mending the bridge.