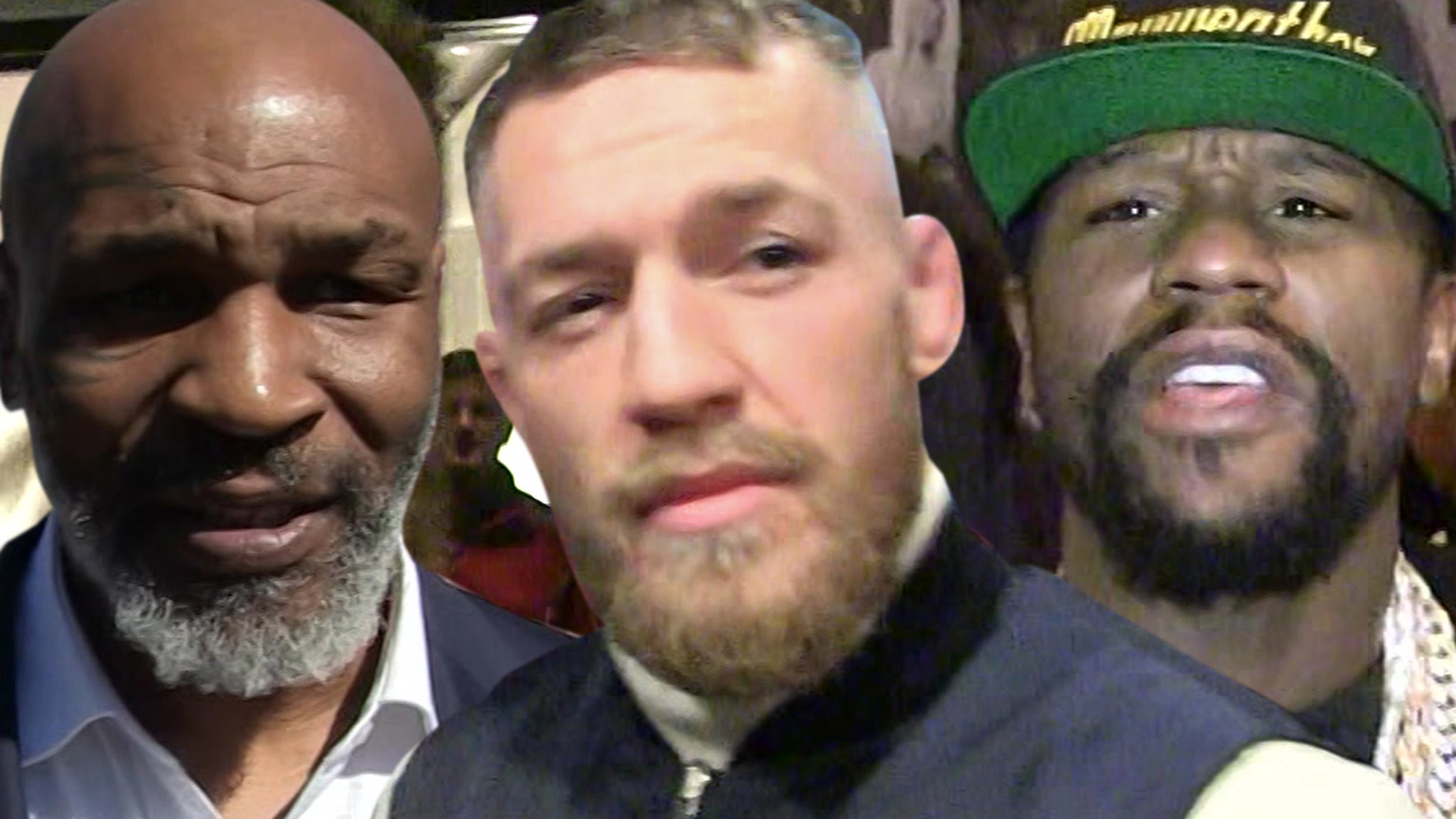 “I will beat Floyd. I promise my life on it.”

That’s Conor McGregor telling Mike Tyson he WILL defeat Floyd Mayweather in a boxing match … if it’s the last thing he ever does!

So, why the renewed interest in a rematch with Floyd?

Tyson was sitting down with Francis Ngannou and the UFC star’s manager for an episode if his “Hotboxin’ with Mike Tyson” podcast when Mike began raving about McGregor’s foray into boxing back in 2017.

“He’s never really had a boxing match in his life, right? He went 10 rounds with the greatest boxer in the land, in 100 years of boxing.”

Tyson continued, “He went 10 rounds, scored punches on the greatest fighter in the last 20, 100 years.”

“Imagine a guy who’s never had a boxing match and he’s fighting me? He goes 10 rounds and we’re fighting?”

Well, Conor McGregor saw the clip … and issued a strongly worded statement of his own.

“Thank you Mike, and just know that for the inevitable rematch, with the knowledge I now hold of Floyd’s style, plus under the tutelage of my old school boxing coach, I will crack the puzzle, and I will beat Floyd. I promise my life on it.”

McGregor added, “It is great to see you back Iron Mike.”

As we previously reported, Conor has been TRYING to lock up a rematch with Floyd for a while … but Floyd hasn’t signed a contract yet.

Floyd had planned to fight TWICE in 2020 — once against a respected boxer and again in a UFC-involved crossover, but the COVID-19 pandemic and some personal tragedies in Floyd’s life now make a comeback unlikely.