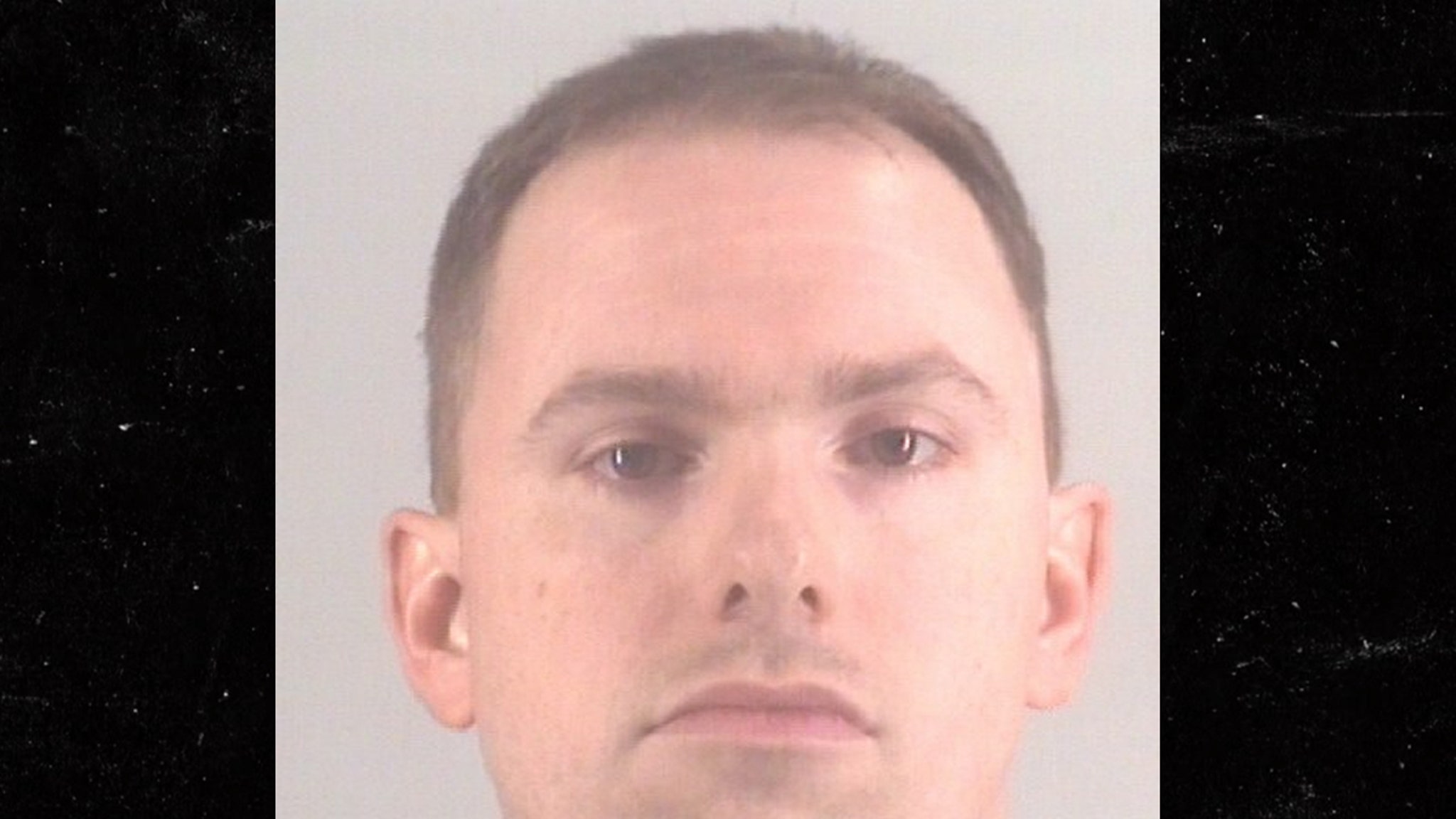 The white cop who shot and killed Atatiana Jefferson in her own home over the weekend is sitting in a jail cell right now … this after outcry from the community.

Former Fort Worth police officer Aaron Dean was booked on a murder charge Monday, according to online records from the Tarrant County Corrections Center. It appears Dean is still in custody as of this writing — with his bail set at $200,000.

It’s unclear how exactly he was taken into custody, but Dean’s arrest comes hours after he turned in his resignation … and reportedly refused to cooperate with the investigation. This all comes after he gunned down Atatiana — a black woman — while in her own home.

Dean was responding to a welfare call at around 2:30 AM Saturday after a concerned neighbor said they saw her door open. In body cam video released by the Forth Worth Police, you see an officer — reported to be Dean — creep up to a window in her backyard … and almost instantly fire a shot after seeing Atatiana approach from inside.

He quickly told her to put her hands up, but barely gave her any time to respond … and he also did not identify himself as a police officer. Atatiana was reportedly playing video games with her 8-year-old nephew in the house … again, her own property.

She succumbed to her wounds and died in her bedroom.

My open letter to the community. – Mayor Betsy pic.twitter.com/LqoY8q8uJK

Of course, the city of Fort Worth was outraged by the killing … with even the Mayor calling for justice over the situation. In an open letter, Betsy Price apologized to Atatiana’s family and demanded answers from the Police Department.

Atatiana’s murder comes just a little over a week after ex-Dallas cop Amber Guyger was convicted of murdering Botham Jean in 2018 when she shot him in his own apartment.