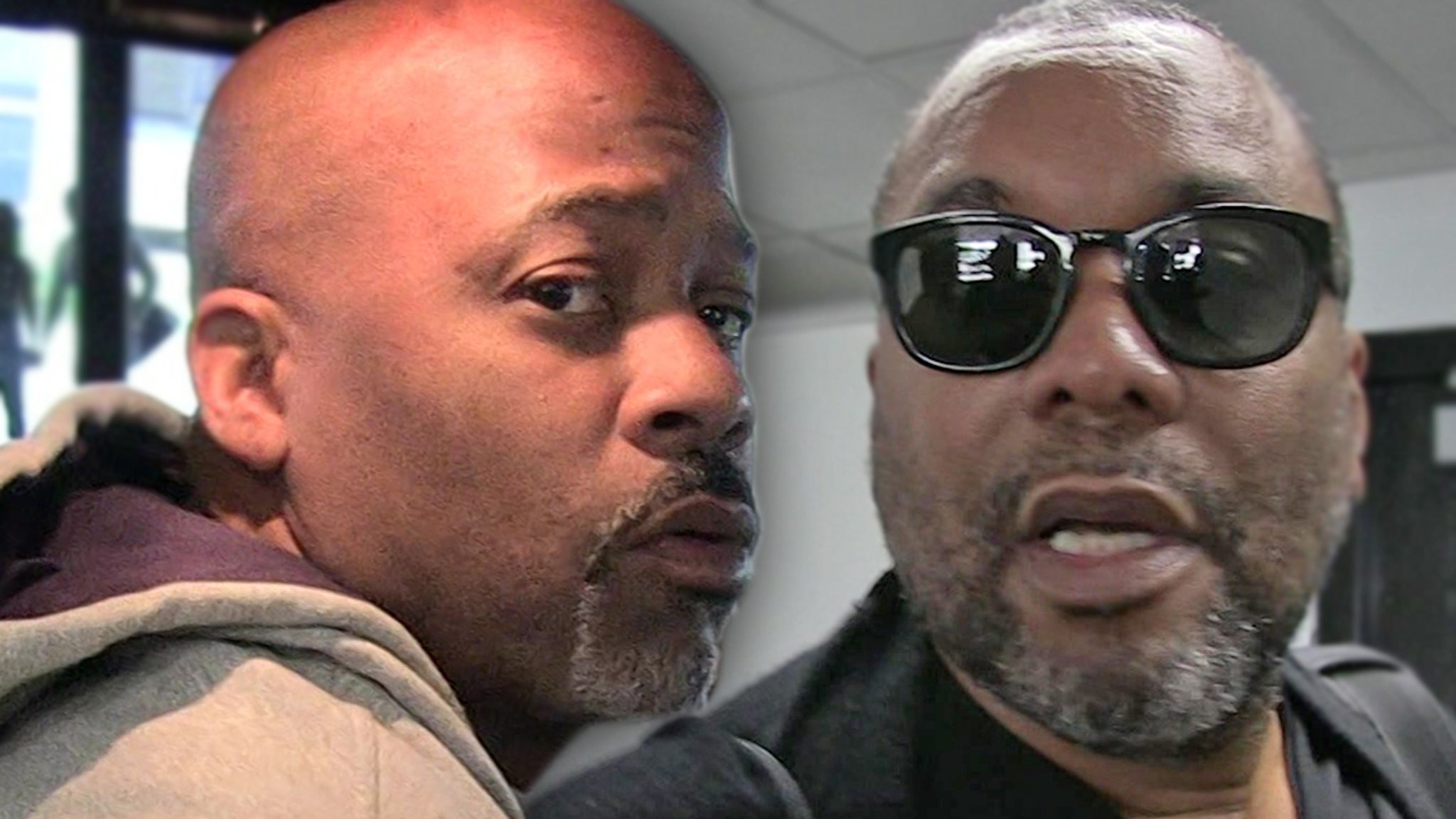 Damon Dash is broke … and he says so.

Dash filed legal docs in an ongoing business lawsuit in which he owes $2,400. Dash says he doesn’t have the dough. He says he has no salary and depends solely on his business to make income, but the biz is making zero profits so he can’t pay.

Dash says the only revenue stream he has is from Lee Daniels, who owed him $2 million. We posted video last year of Dash confronting Daniels at a Diana Ross concert, demanding payment. Daniels subsequently agreed to repay Dash.

Now, here’s the twist. Daniels has been paying the loot back, but it appears the money has been garnished by creditors … Dash is that deep in the hole.

He says, “My income streams have all been garnished … and it is very difficult to address the mounting bills until I receive some relief from the courts.”

This isn’t the first sign of financial trouble. Dash filed legal docs in September asked the judge to terminate his child support obligations to ex-wife Rachel Roy. He said in 2018 he made just a hair over $56,000.

Dash says his fiancee is pregnant and he’s had to pay unexpected expenses associated with her pregnancy.

Dash says he’d love to comply with the court order to pay the $2,400, but money doesn’t appear magically. He says he hopes he’ll have the funds by January.