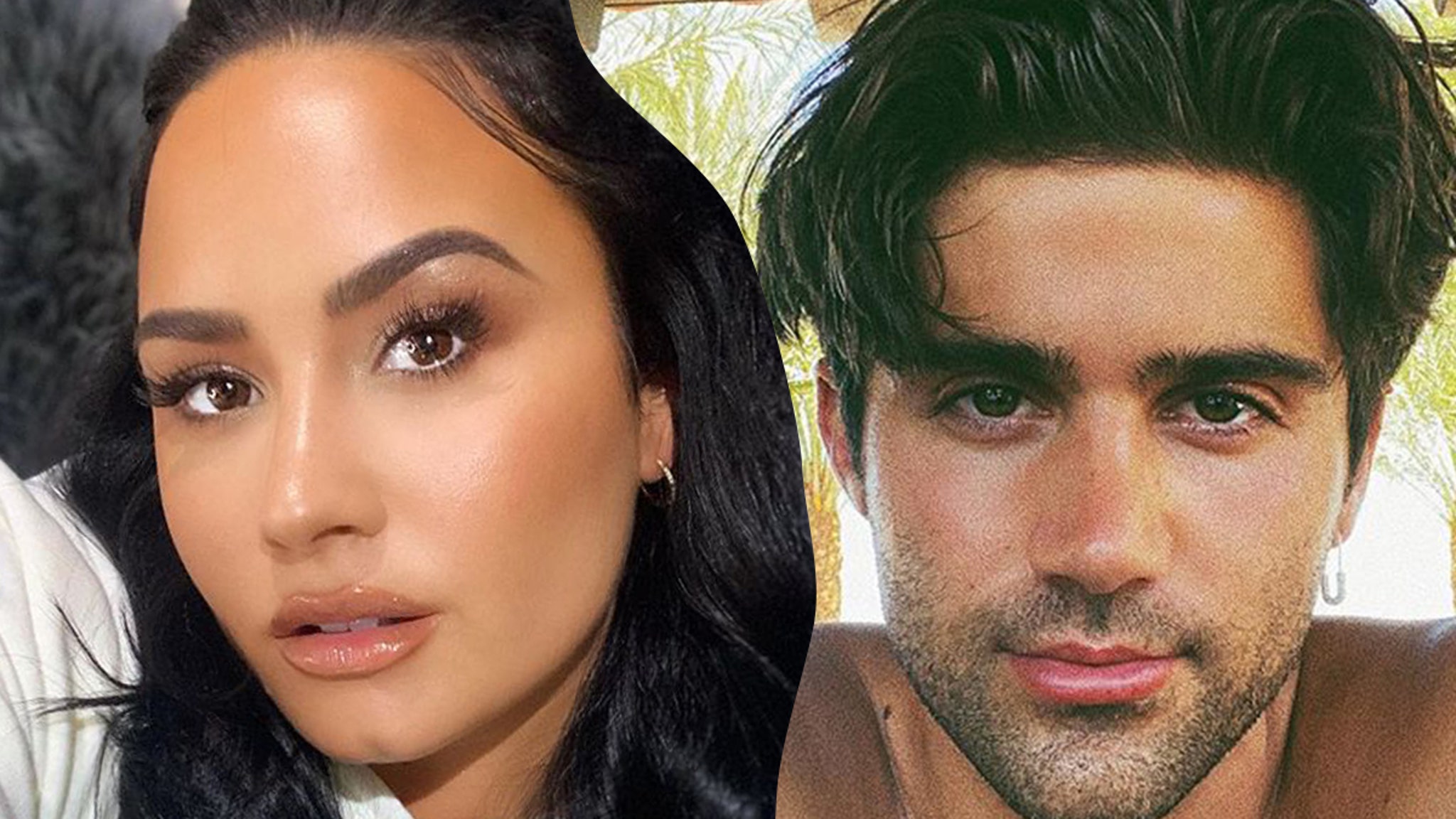 Demi Lovato‘s ex-fiance is defying reality claiming they haven’t broken up … because it ain’t over ’till they say the words to one and other.

Max Ehrich went on a ramble Sunday night, saying, “Up to this moment we haven’t spoken over the phone … we haven’t even officially ended anything to each other.” He actually posted several messages on his Instagram story … which he has since deleted.

The “Young and the Restless” actor makes it pretty clear he doesn’t want to end the relationship … professing his love to Demi … “If you’re reading this … I love you always…. unconditionally… no matter what.” He went on … “I’m here in real time with y’all. I love Demetria and just want her to be healthy and safe.”

Max also lobbied for Demi to get the Grammy she deserves, adding “Demetria is THEE best female vocalist alive. And everyone should know it.”

As we reported … Max, who also directed his fans to stream Demi’s songs, claimed over the weekend he learned about their break-up when he read about it in the tabloids while filming on set … insisting “this is the God’s honest truth.” Demi reportedly disputes Max’s account … her people say she and Max spoke, she told him it was over and about to come out in the media.

The Instagram stories came just days after Demi posted a picture without her engagement ring. The split comes just 2 months after he popped the question.