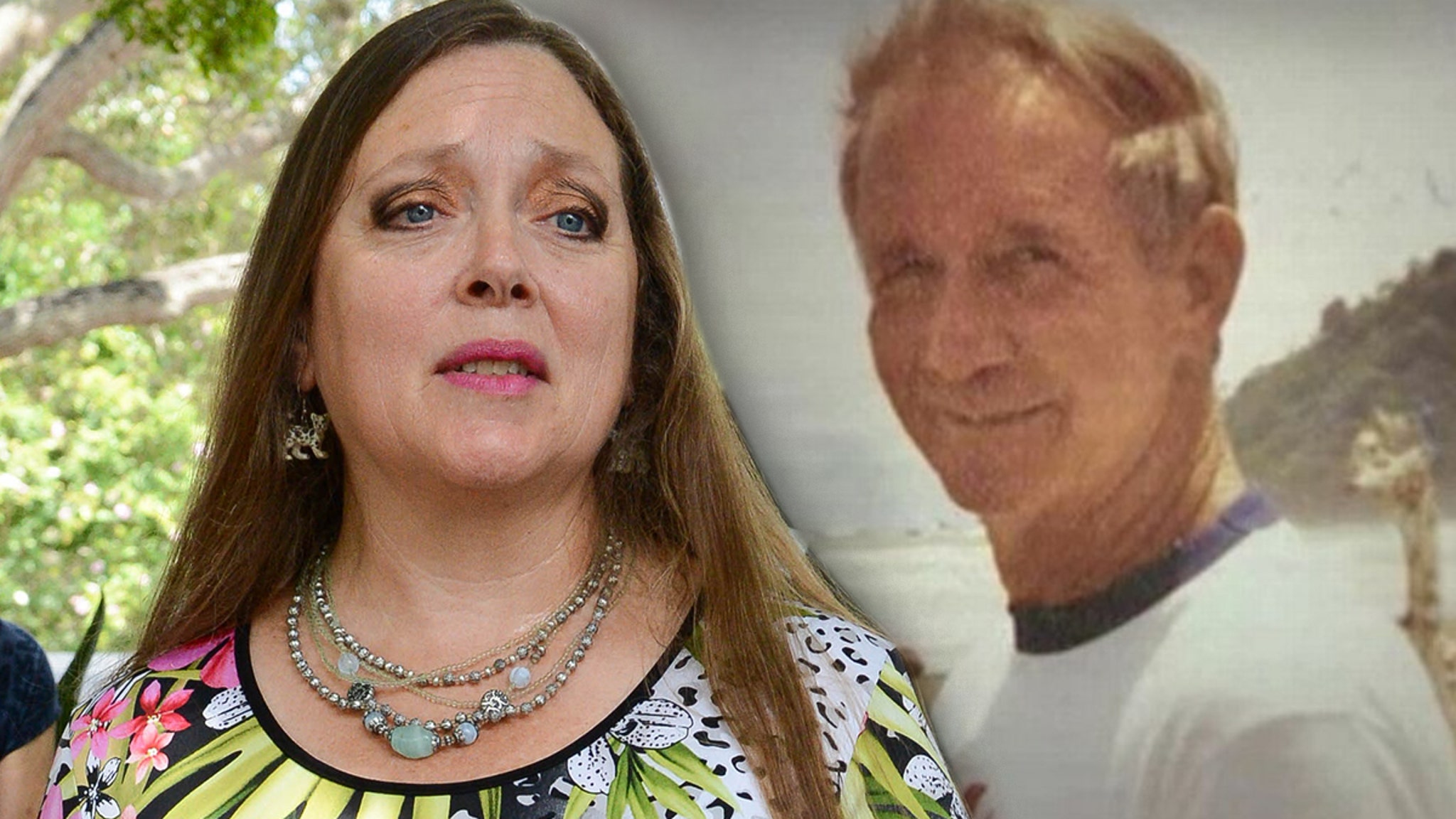 Carole Baskin‘s day of reckoning is coming after a sheriff determined the will of her ex-husband, Don Lewis, was a forgery — at least that’s what Don’s daughter is hoping.

Donna Pettis tells TMZ … the recent bombshell from Hillsborough County Sheriff Chad Chronister — who claims he’s certain Baskin forged Don’s will to make it so she’d inherit his fortune if he went missing — only confirms what she and her sisters already suspected way back in 1997.

Donna says the will was determined to be a fake by a professional back then, but Carole had her own analyst claimed the opposite and got the judge to sign off … and Donna says her family didn’t have the money or resources to fight her on it at the time.

She says since then, 4 other experts have evaluated the will and reached the same conclusion — forgery — but, because of the statute of limitations, there’s nothing they can do. Or, is there?

Donna tells us she’s been meeting with several lawyers in hopes of landing one willing to take on the high-profile case and finally get some justice for her dad.

She says she and her sisters are considering hiring 2 attorneys — a criminal and a civil — in order to get the ball rolling, but they’re still weighing options.

The bottom line is … Donna and her family plan to go after Baskin in whatever legal manner still possible, and they also want more action taken in investigating Lewis’ death. He was declared legally dead in 2002.

Donna’s not accusing Carole of killing her father, but she DOES think Carole knows more than she’s ever let on and plans to get it out of her … in a courtroom.

We have reached out to Baskin … no word back so far.