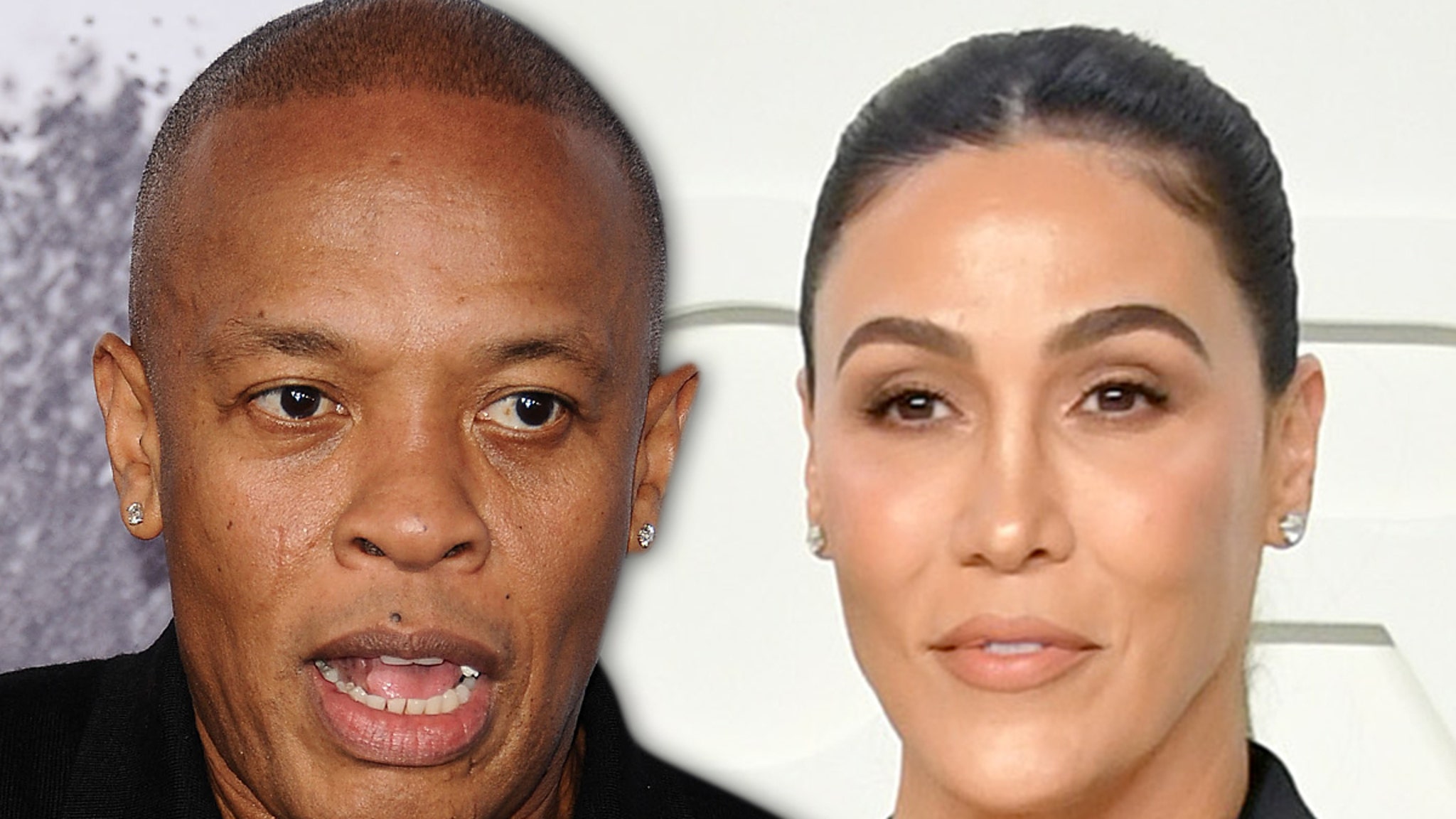 A company Dr. Dre and his estranged wife founded together is accusing her of draining the primary business account dry and even criminal embezzlement … just the latest sign of how nasty this divorce is getting.

TMZ has obtained a letter that was fired off to Nicole Young by attorneys for Record One recording studio, which Dre and Nicole founded in 2015. Record One is operated by an LLC, and Dre, Nicole and a guy named Larry Chatman are the officers.

The letter launches right into allegations of wrongdoing by Nicole — claiming she “decimated” the company’s bank account last month to the tune of $363,571.85.  Attorney Ed McPherson, who reps the LLC that operates Record One, attached the check Nicole wrote to herself.

The letter accuses Nicole of “blatant and unjustifiable criminal embezzlement of corporate funds,” as well as a breach of her fiduciary duties.

Dre and his other partner demand Nicole return the cash they claim she jacked no later than a week from Tuesday … otherwise, the attorneys say they’ll be filing suit against her.

Remember, Nicole just accused Dre of pilfering assets … which our Dre sources called BS. Nicole also claims the prenup she signed was under duress and Dre had a change of heart a few years into the marriage and ripped it up. Again, we’re told Dre calls BS.

Nicole’s lawyer, Bryan Freedman, tells TMZ, “This is just a low-grade PR stunt by Andre and his team to try to change the fact that he was caught red-handed and sued for trying to cheat Nicole out of community property to which she is entitled. There is no question that Nicole had both the legal right to have taken this action and Andre’s team is well aware of this fact. Any suggestion she did something untoward is preposterous and pathetic.”