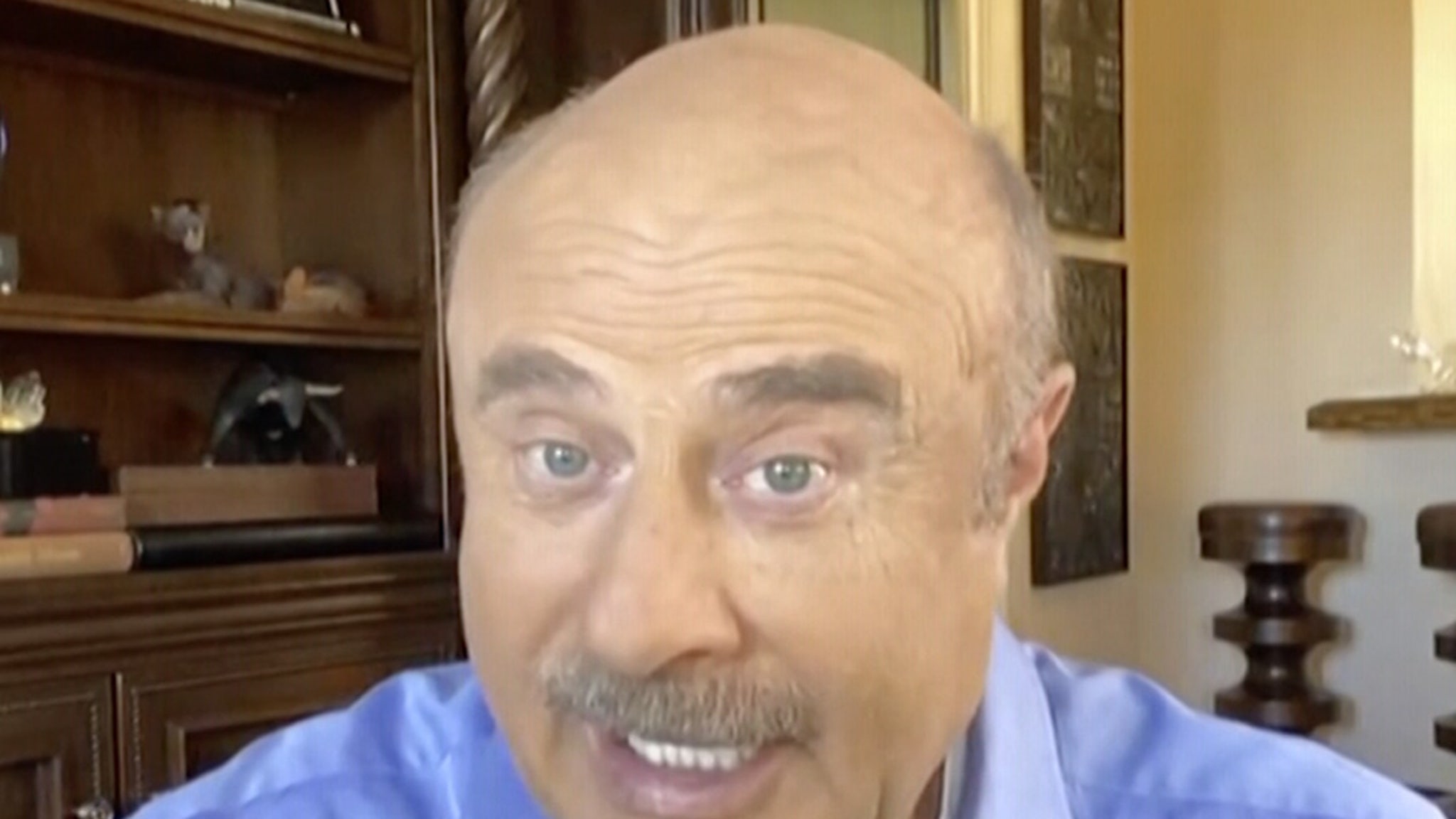 Dr. Phil may be a famous psychologist, but he’s also one of the most accomplished jury consultants in America, and he’s worried the court system could collapse in the wake of coronavirus, and judges may be dismissing all sorts of cases.

Phil appeared on “TMZ Live” Thursday and he didn’t mince words … the courts are going to be in a major crisis once things start rolling back to normal. For starters, we all have a constitutional right to be judged by a jury of our peers, so how exactly will that work with 12 jurors in a jury box with no room for social distancing?

The figures are daunting. Dr. Phil notes there are upwards of 150,000 jury trials in America every year — many of them criminal cases — and if the courts can’t figure out how to impanel a jury, lawyers for a lot of these defendants may request they just simply go free.

Phil raises another alarming point … there are lots of people in jail right now awaiting trial, and a disproportionate number of them are minorities. A lot of inmates don’t have the money to bail out, so they sit in breeding grounds for the virus. For some, it’s effectively capital punishment.

In case you don’t remember … Phil was Oprah‘s jury consultant when she was sued by the beef industry and he won that case for her in spectacular fashion. O was so impressed she put him on her show, and as they say, the rest …