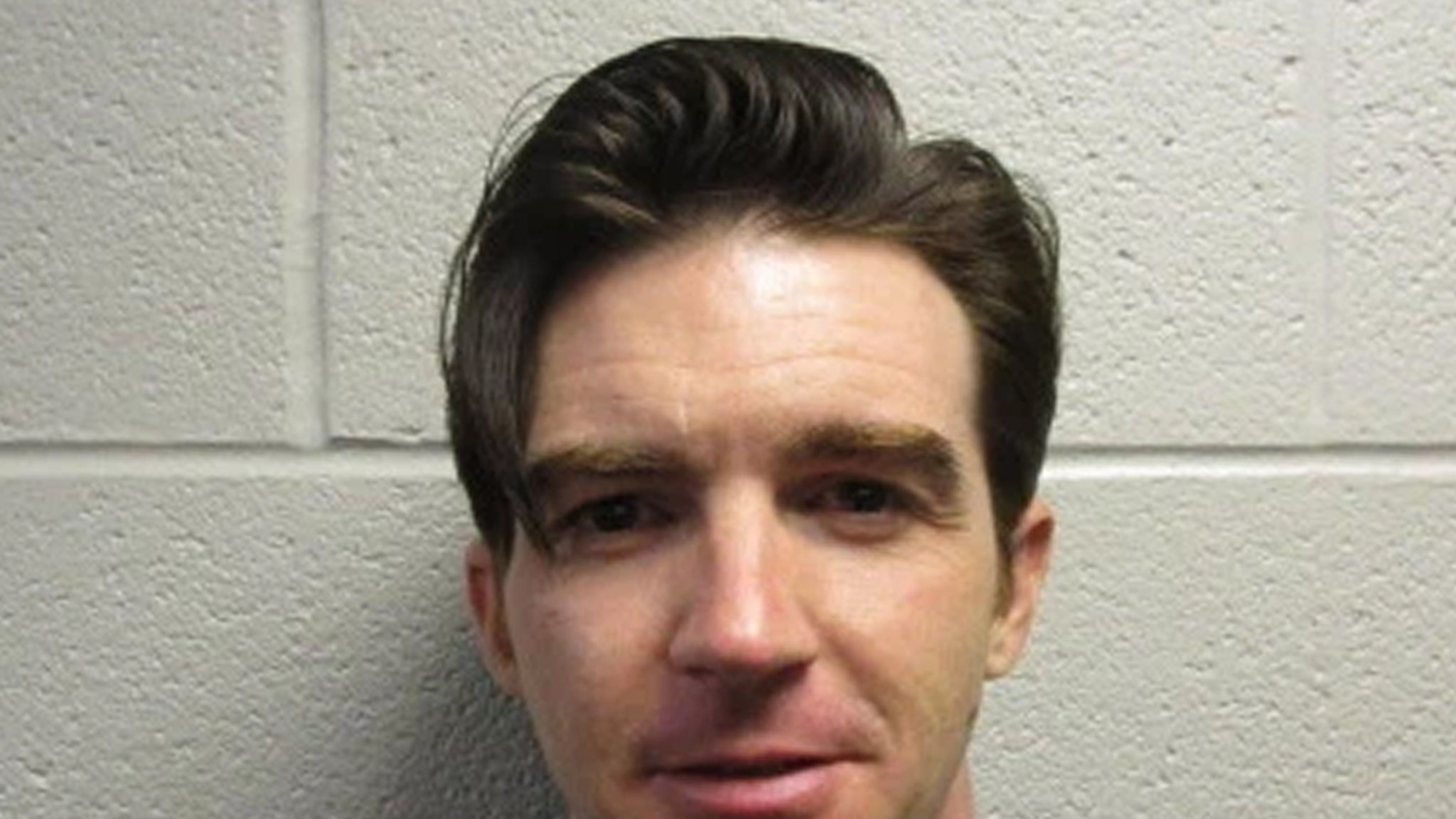 Drake Bell is in hot water in Ohio, where he’s being charged with attempted endangering children … but he says he’s not guilty.

According to court documents, the “Drake & Josh” star is also facing charges of disseminating matter harmful to juveniles.

The docs say Cleveland Police arrested Drake … and as you can see, he’s already posed for a smirking mugshot at an Ohio jail.

Drake appeared in Cuyahoga County court Thursday, entering a not guilty plea and posting a $2,500 bond ordering him to have no contact with his alleged victim.

The alleged incident reportedly happened Dec. 1, 2017 … the same day Drake was scheduled to perform at a club in Cleveland. Drake wasn’t indicted until last month and he’s due back in court on June 23.

We reached out to Drake’s camp … so far, no word back.