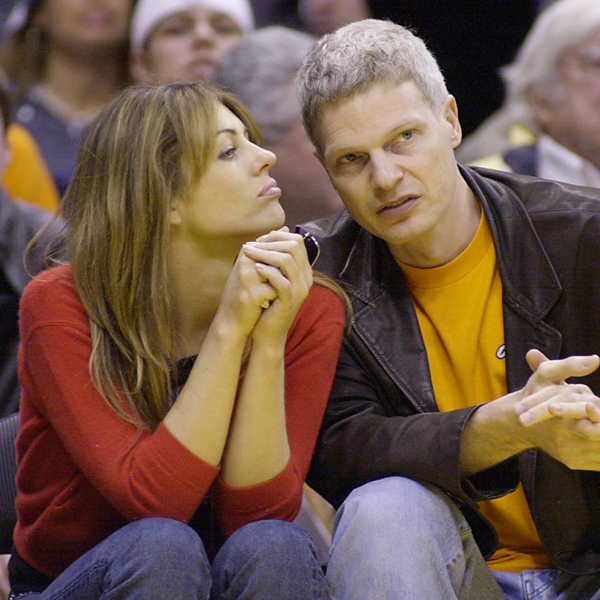 Elizabeth Hurley is speaking out following the death of her ex, Steve Bing.

The actress took to Instagram on Tuesday to pay tribute to Bing, just hours after news of his death emerged. E! News confirmed on Monday that the producer had passed away at the age of 55.

According to a statement from the Los Angeles County Coroner’s Office, authorities responded to a death located in Century City, Calif. on Monday, June 22. “The decedent was pronounced dead at the scene,” the spokesperson stated, adding that it occurred at around 1 p.m. PST. While authorities have not confirmed the individual’s identity, outlets Deadline and TMZ have cited law enforcement sources that state Bing died after jumping off a Century City building.

“I am saddened beyond belief that my ex Steve is no longer with us,” Hurley wrote on Instagram on Tuesday, along with photos with Bing. ‘It is a terrible end. Our time together was very happy and I’m posting these pictures because although we went through some tough times, it’s the good, wonderful memories of a sweet, kind man that matter.”