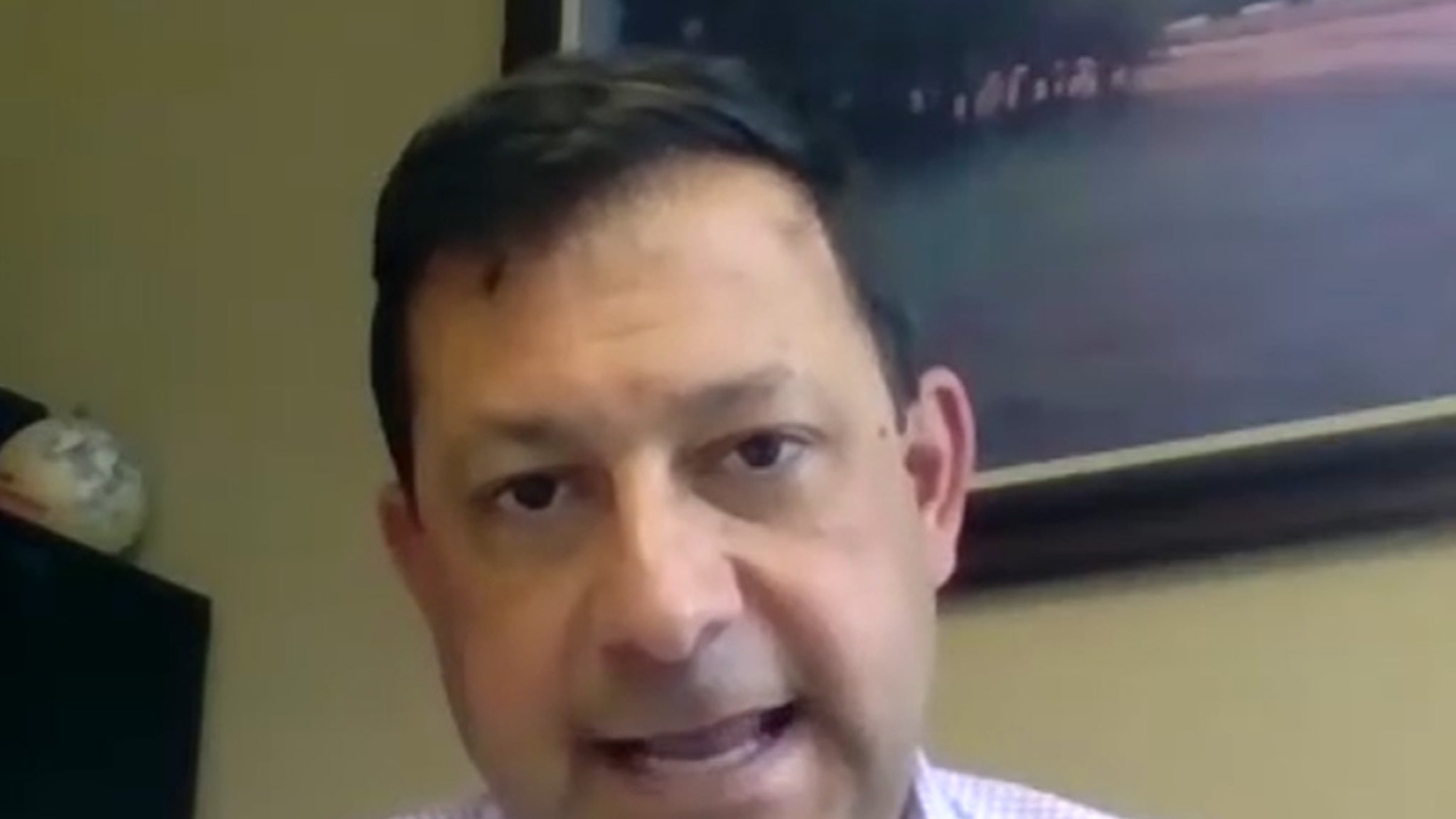 If George Floyd‘s case goes to court — prosecutors must do their best to prove Derek Chauvin‘s intent was to harm — and they’ve got a damning piece of video on their side … so says the man who served as a prosecutor in Eric Garner‘s mock trial.

“American Trial: The Eric Garner Story” gives viewers a glimpse into what the outcome of Garner’s case could have been if it went to court. Attorney Thomas Kenniff is part of the prosecution team in the mock trial and tells us if George Floyd’s case goes to trial, the video of Derek Chauvin will be the pivotal piece to landing a guilty verdict.

Kenniff makes it clear … prosecutors will have to prove Chauvin’s intent and jurors will have their undivided attention on the video.

As we reported, Chauvin had his knee on Floyd’s neck for almost 9 minutes while he stated he couldn’t breathe, bled from his face and begged for his dead mother.

Kenniff says the video makes it hard to argue that there was any intention outside of harming Floyd … and prosecutors should lean on that the hardest.