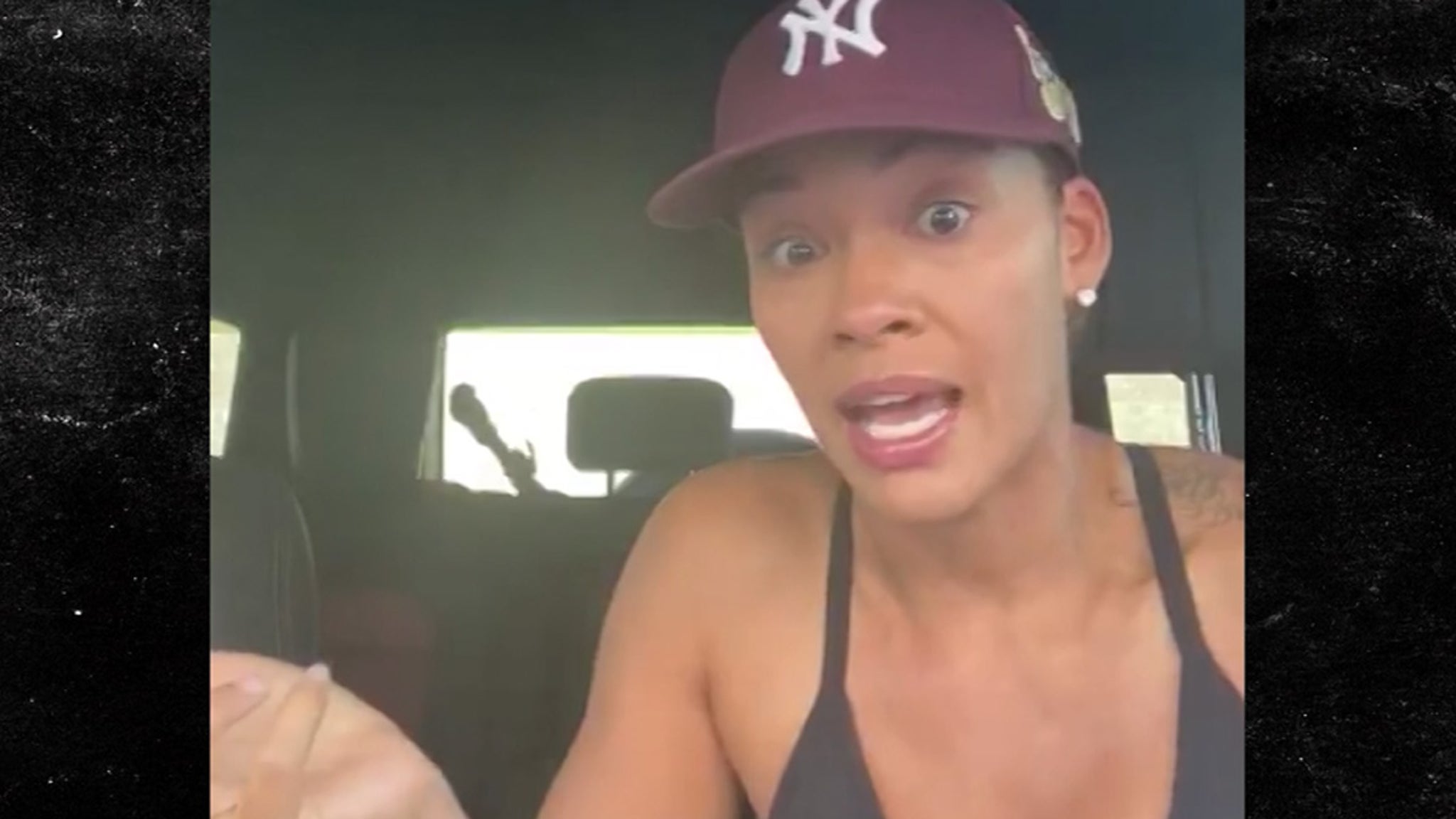 Carl Crawford‘s ex-fiancee and baby mama, Evelyn Lozada, is coming to the former Dodger’s defense after he was arrested for domestic violence … saying he never did anything menacing to her.

The reality TV personality — who was once engaged to Carl and has a son with him — spoke out in a personal video about insinuations she, too, was a victim of domestic violence during her time with Carl. She makes it very clear nothing like that ever happened between them.

We should note … Evelyn says she isn’t here to discredit the alleged victim or her truth — she actually advocates for DV victims, in general. Evelyn says she’s simply clarifying Carl never physically abused her and that, as far as her experience, what’s being described just isn’t the guy she knows.

She gets pretty emotional as she eventually gets to the issue of having to successfully co-parent, while also trying to clear up what’s being said about her son’s father.

TMZ broke the story … Carl’s been accused of attacking an ex of his, allegedly grabbing her by the throat at gunpoint — something his attorneys vehemently deny happened. Still, he was arrested for it, and now the process will play out in court.

Sounds like he’ll have at least one character witness if Evelyn is called to testify.

Gigi Gorgeous Says J.K. Rowling’s Dead to Her After More Anti-Trans Backlash
The Sanctuary now on YouTube
Jeremy Scott’s Moschino Collection, Displayed on Puppets, Reflects the ‘Upside-Down, Inside Out’ World
Wait, Is Henry Cavill Doing The New Snyder Cut Scenes Or Not?
Is Laser Resurfacing Actually Good For Your Skin?