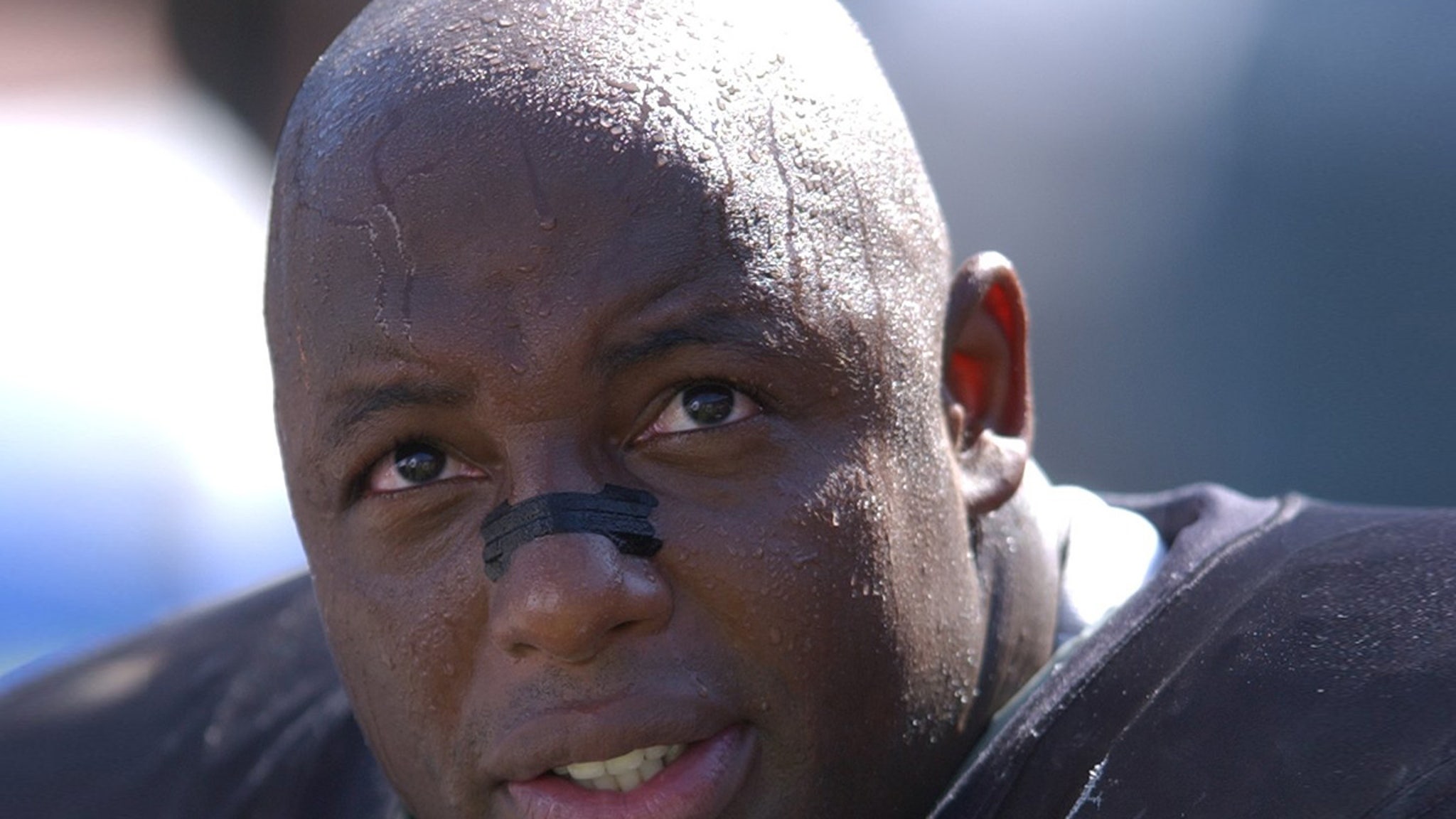 Ex-NFL star Dana Stubblefield has been sentenced to 15 years to life in prison for raping a mentally disabled woman in a 2015 incident, court officials tell TMZ Sports.

Back in July, the 49-year-old was found guilty of forcible rape while using a gun — a crime that carries 15 to life.

And, on Thursday, the judge sentenced Stubblefield to exactly that – meaning he’ll have to do a minimum of 15 years behind bars. Stubblefield was present in the courtroom when the sentence was handed out.

As we previously reported, Stubblefield was first arrested back in May 2016 after officials say the former 49ers superstar raped a woman he found on a babysitting website and had invited to his Santa Clara, CA home for a job interview.

Stubblefield had argued the sex was consensual — and claimed he could prove it with a lie detector test.

Prosecutors argued the woman was “incapable” of giving consent because of a mental disorder and developmental and physical disabilities.

Stubblefield was initially hit with 5 felonies — but in January 2018, prosecutors uncovered evidence they believe proved Stubblefield used a gun to commit the alleged rape. Bail was revoked and he was remanded back into custody.