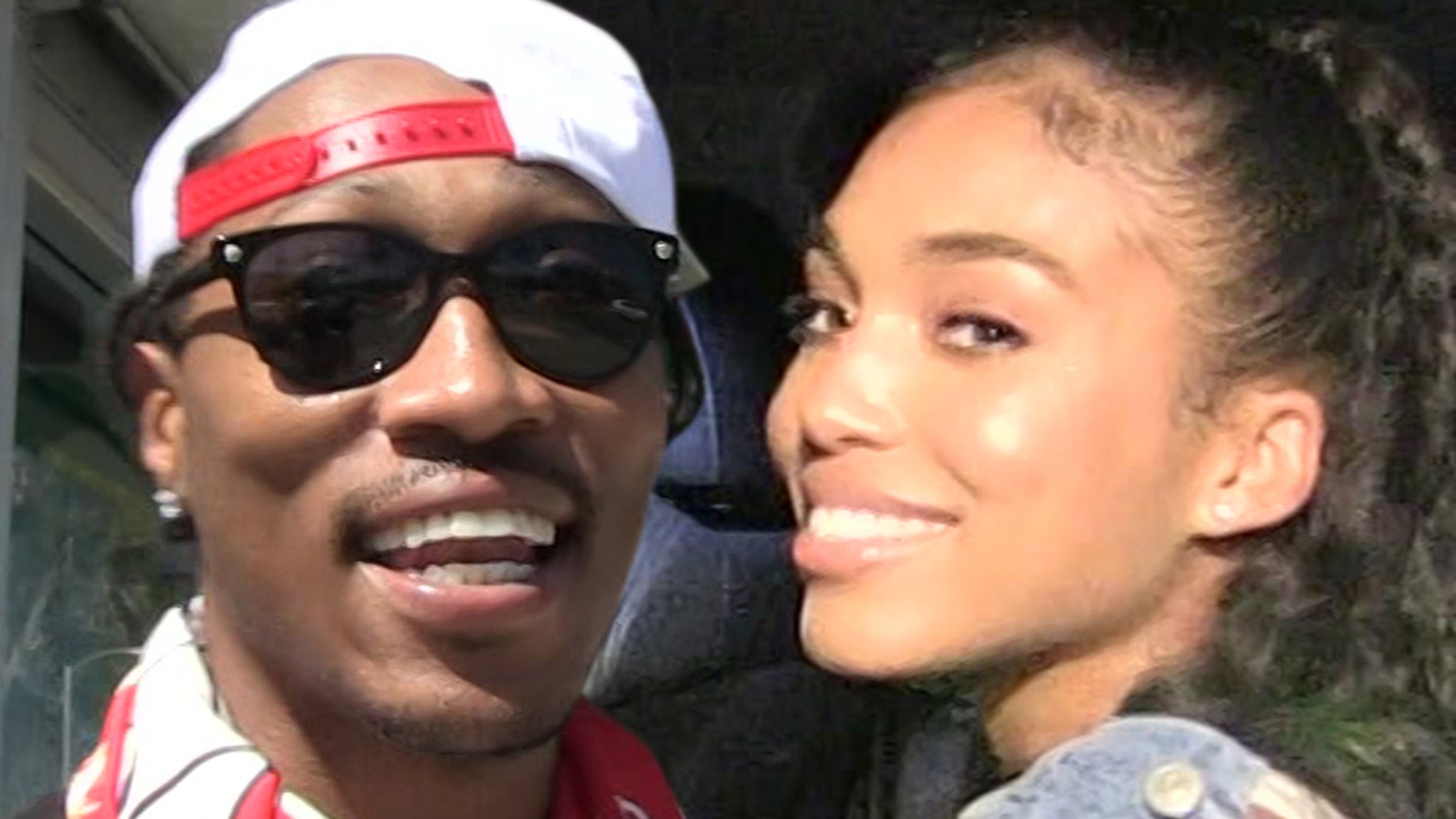 Future is getting up close and very personal with parts of Lori Harvey, confirming what we’ve all suspected for a while now … they are boo’d up and happy as hell.

The rapper posted a rare IG pic Monday, showing Lori and him cuddling up in a pool during their vacay in Jamaica. He captioned the pic with the same three words Lori posted this weekend, “Life is Good.”

If there was any doubt before, there’s none now.

You’ll recall … Lori appeared to confirm the relationship with a short Instagram story she posted of Future giving her a kiss on the cheek, and her embracing him.

Nothing is more official, though, than an actual timeline post … and Future’s now taken that step. Prior to this, clues of his presence around Lori were being spotted by Internet sleuths for at least a couple months — speculation being they were dating on the low.

Future and Lori were linked together in Nigeria, before their Jamaica trip to celebrate her 23rd birthday.

Glimpses of Future surfaced in videos posted by their mutual friends and others … and he apparently set up a sweet rose petal entrance at their resort.