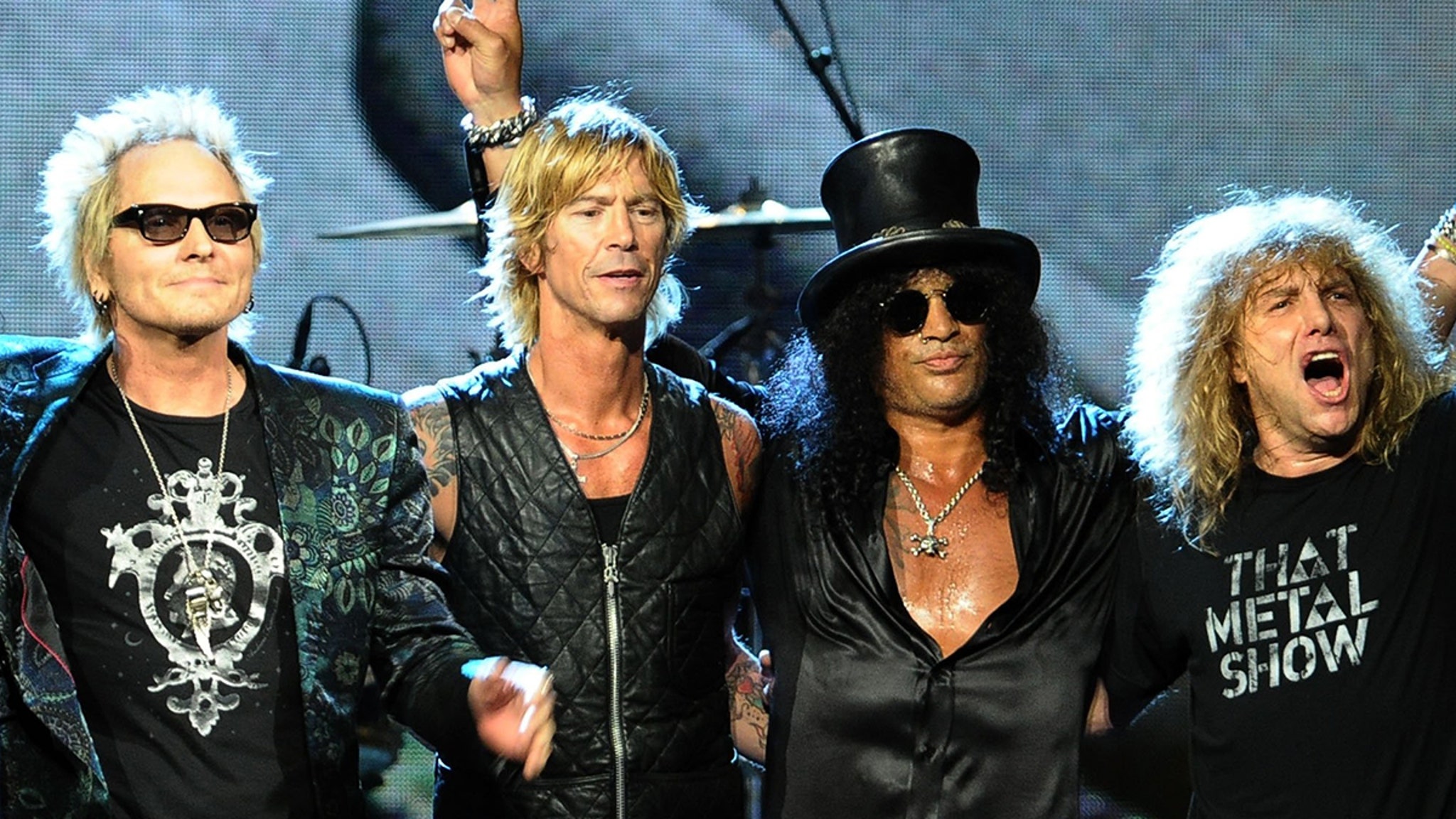 A titan in the music biz is threatening a Guns N’ Roses superfan with a huge lawsuit … claiming the guy leaked a ton of the band’s unreleased songs over the internet.

Here’s the deal … Guns N’ Roses claims Rick Dunsford leaked 97 previously unreleased songs over the web after obtaining the recordings from a storage unit auction, and UMG — which owns the copyrights — is threatening to sue him for a ton of money.

UMG’s legal team fired off a cease and desist letter to Rick — obtained by TMZ — claiming Dunsford violated an earlier settlement agreement in which UMG paid him $15k to return the recordings.

The dispute traces its roots back to when Guns N’ Roses’ former A&R guy Tom Zutaut auctioned off a storage unit filled with digital recordings of GNR music from 2000 and 2001.

Rick, a die-hard GNR fan, claims he and some fellow fans bought the music from the storage unit for $15,000. We’re told the band’s management later caught wind of the transaction, and agreed to pay Rick $15k to sell the music back to them.

Problem is … UMG claims Rick started leaking the songs a month after he struck the deal, and now UMG is threatening him with legal action.

For his part, Rick claims someone else is leaking the tunes, and he says he told GNR management about the leaks from the jump.

It gets even worse for the superfan … Rick’s been issued a lifetime ban from Guns N’ Roses shows.

We reached out to reps for the band … so far, radio silence.