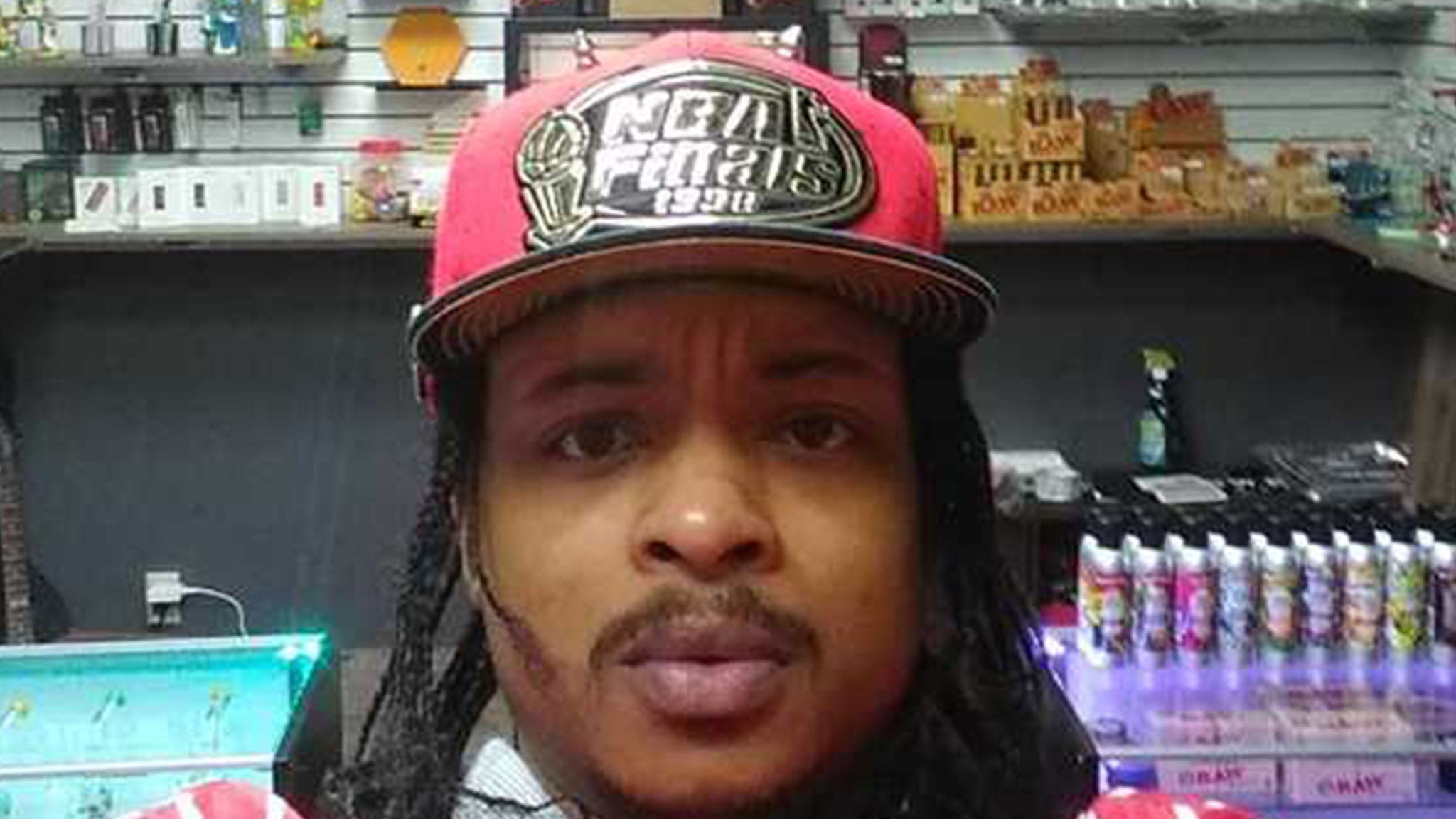 Jacob Blake was shot 7 times by a white cop for the “crime” of being black … so says Jacob’s uncle, who’s deeply distraught over what went down in Kenosha, WI.

Justin Blake tells TMZ … the police officer who shot his nephew has absolutely no justification for what he did, and he should be charged with attempted murder.

Jacob’s uncle says Jacob’s 3 kids — who were in the car when their dad was shot — are severely traumatized and in the care of relatives. They don’t really understand what happened, but they know their dad was hurt badly.

Justin says he’s been at the hospital with Jacob’s mother, sister and close relatives, but they were not able to see him because he underwent surgery and was recovering.

Justin says cops were called to the scene for an altercation between 2 women, and Jacob was trying to break it up … which is how he got mixed up with the police.

As for the outcry, protests and unrest following the shooting … Justin says it’s necessary because he feels it’s the only way to be heard and get the attention of the government.