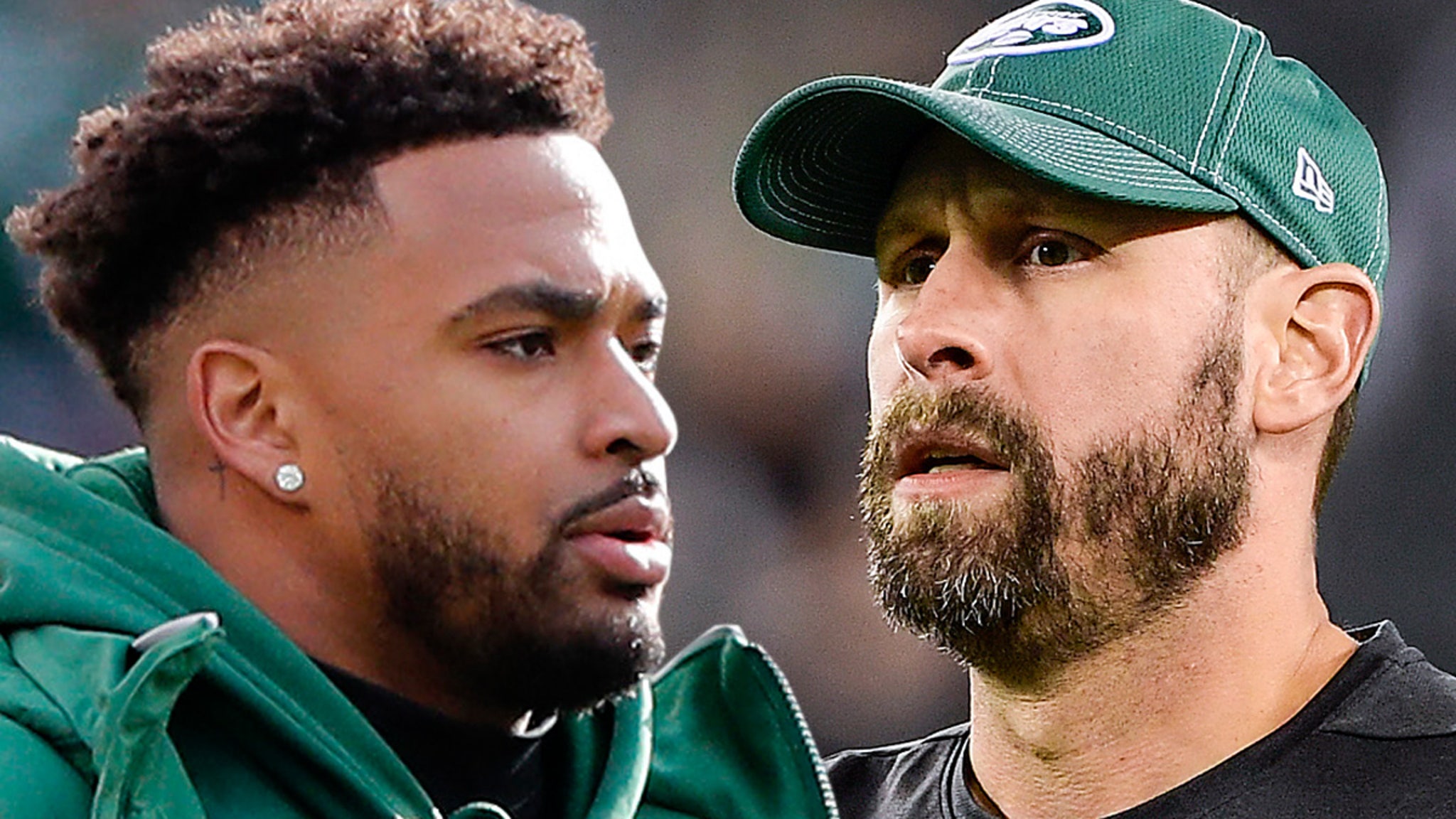 Jets superstar Jamal Adams just UNLOADED on his head coach … saying Adam Gase is NOT a leader — and it all appears to be yet another attempt by the DB to get traded from the team.

Adams took aim at Gase in an interview with the NY Daily News this week … saying straight-up he believes his team’s head man lacks the leadership skills necessary to win rings.

“I don’t feel like he’s the right leader for this organization to reach the Promised Land,” Adams said. “As a leader, what really bothers me is that he doesn’t have a relationship with everybody in the building.”

Jamal says Gase doesn’t address the team as a whole after games and workouts … and when it comes time to break down issues at halftime of games — Adams says Gase passes off the responsibility to other coaches.

“If we’re playing sh*tty and we’re losing,” Adams said, “he doesn’t address the entire team as a group at halftime. He’ll walk out of the locker room and let another coach handle it.”

Adams added he hasn’t spoken with the coach since he had his exit interview with the guy way back in December.

Jamal’s criticism of his org didn’t stop there, though … Adams also blasted general manager Joe Douglas for the way he handled the star safety’s contract negotiations this spring.

“Why would Joe come out and say, ‘We want to make Jamal a Jet for life?’” said Adams, who claims Douglas and the team never sent him a new contract offer this offseason.

“Why would you say that and then not even give me an offer? … Don’t BS me. I’m a straightforward guy. You don’t have to BS me, because I’m going to keep it honest.”

Of course, all of this comes just days after Adams blasted team owner Woody Johnson over allegations the guy made racist and sexist comments toward staffers.

As we previously reported … Adams has been requesting a trade from the Jets for weeks — and was even spotted in a public parking lot in June saying he hoped to be jettisoned to the Dallas Cowboys.

@dallascowboys I got proof that Jamal Adams wants to come to Dallas pic.twitter.com/g398Wmqsft