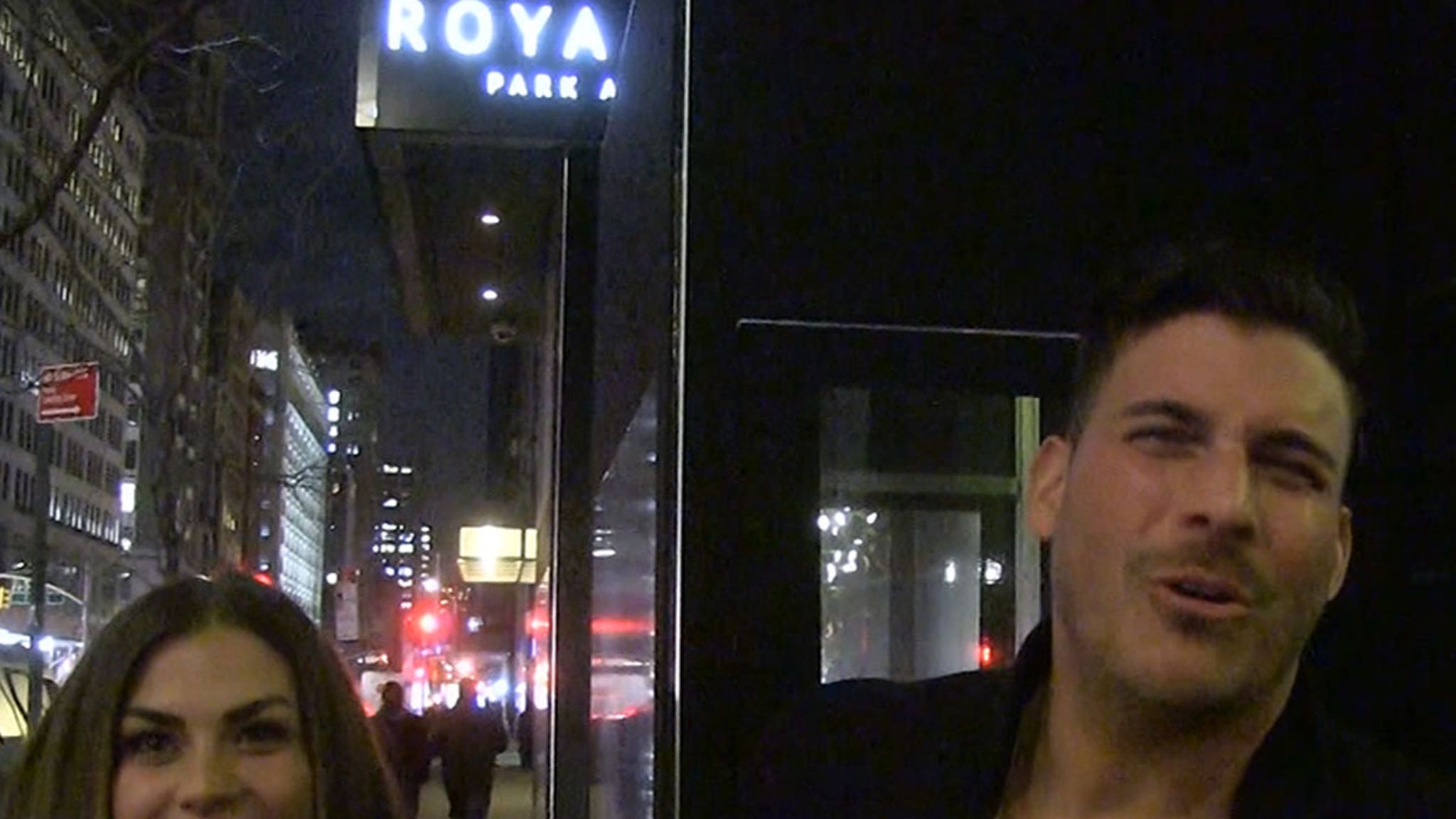 “Vanderpump Rules” star Jax Taylor knows full well what he’s saying about the new cast isn’t nice, but he’s saying it anyway … on the heels of attacking a fellow veteran on the show too.

Jax and his wife, costar Brittany Cartwright, were out Tuesday night in NYC and said except for 2 newbies — Max Boyens and Brett Caprioni — the rest of ’em aren’t his cup of tea. That’s putting it lightly. You gotta see his choice words.

Then there’s this … while on ‘Watch What Happens Live’ after the season 8 premiere Tuesday night, Jax also went after Ariana Madix in a vile way, appearing to out her as a lesbian.

Ariana was watching, apparently, and fired back on social media, saying … “I DO like women AND men. It’s called being bisexual. Ever heard of it?”

So, why does Jax have his undies in a bunch over all his costars? Hard to say what his beef is with Ariana, but as for the new blood around Lisa Vanderpump — Jax admits he just doesn’t know ’em … and he doesn’t like new people.

Now, we doubt Raquel Leviss, Beau Clark, Dayna Kathan, Danica Dow and Charli Burnett are desperately seeking Jax’s approval — but, just in case, he did say there are a few things they can do to earn their ‘Vanderpump’ stripes.