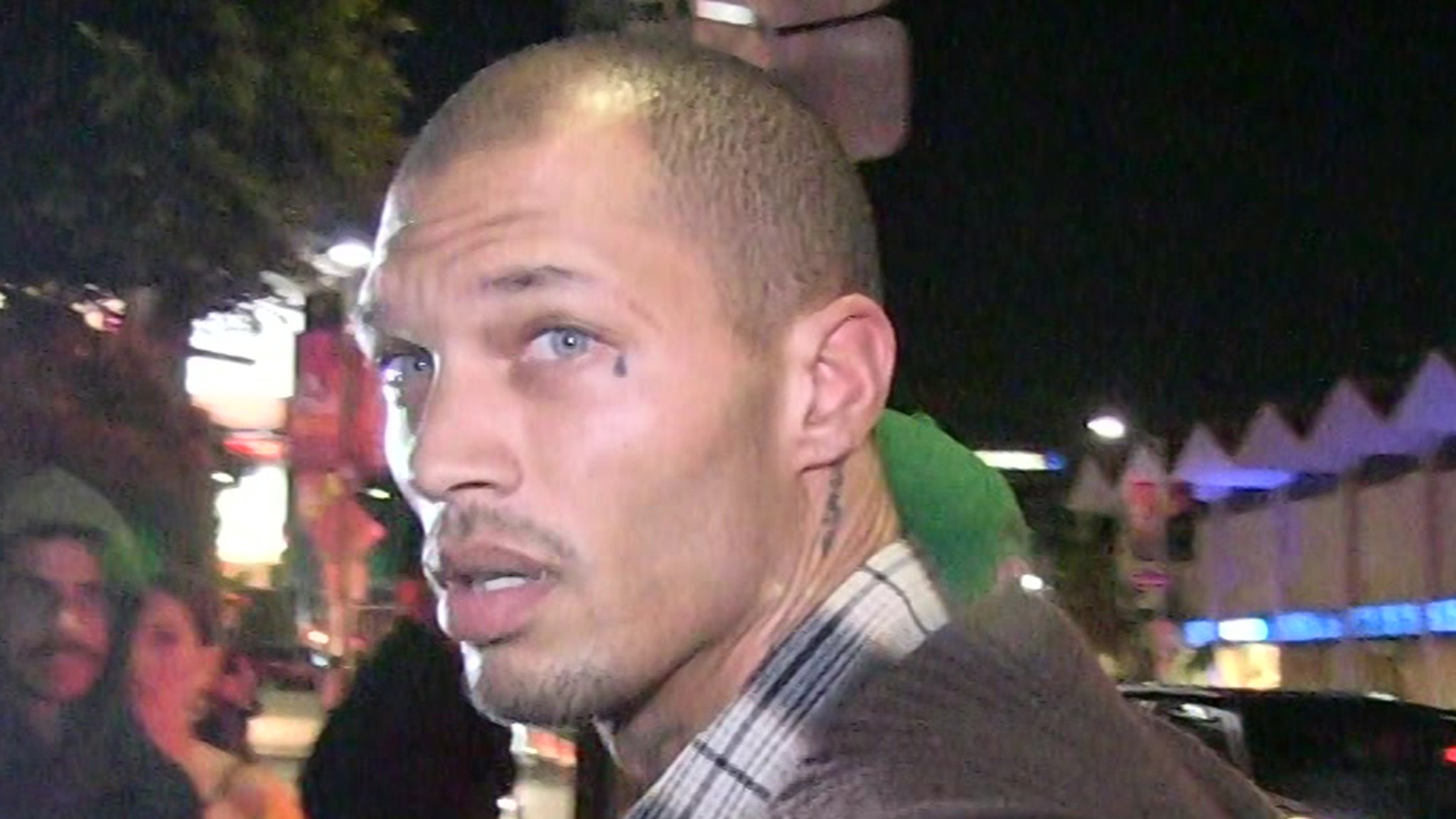 Jeremy Meeks will be back in court soon, and in a very strange coincidence … the same man who was busted with him when he became hot mug shot guy is mixed up in this too.

According to new legal docs — obtained by TMZ — Meeks is being sued by WeHo Auto Rental, Inc. along with Terry Joe Bailey, Jr. More on him later.

WeHo Auto alleges Meeks rented a 2016 Porsche Cayenne and a 2019 Mercedes-Benz in September … and both vehicles were involved in separate car accidents.

The rental company claims one accident occurred on Sept. 5 and the other on Sept. 10. Based on photos we obtained of Meeks at one of the crash scenes … the Porsche wreck went down on the 10.

Here’s where it gets even more interesting — when cops in Stockton, CA busted Meeks back in 2014 on felony weapon charges … Bailey was arrested with him on the same charges.

This arrest led to Meeks’ mug shot going viral and eventually helped launch his modeling career … which led to him dating and having a child with Topshop heiress Chloe Green.

Bailey didn’t get that kinda fame, but now he’s back — as a codefendant in this lawsuit. It’s unclear what his alleged role was in the accidents, but maybe this is his second shot.

Gotta say, if Bailey got busted with an ugly friend — he coulda been Hot Mug Shot Guy.

No Big Deal, Just Dwayne Johnson Ripping A Security Gate With Black Adam Might
Here’s How These Bachelor Winners Found Love After the Final Rose
Emmys 2020: How to Watch, Who’s Nominated, Celebrity Guests, and More
Dr. Dre’s Estranged Wife Accused of Stealing Even More Cash from Studio
The Ganzfeld Haunting (2014)