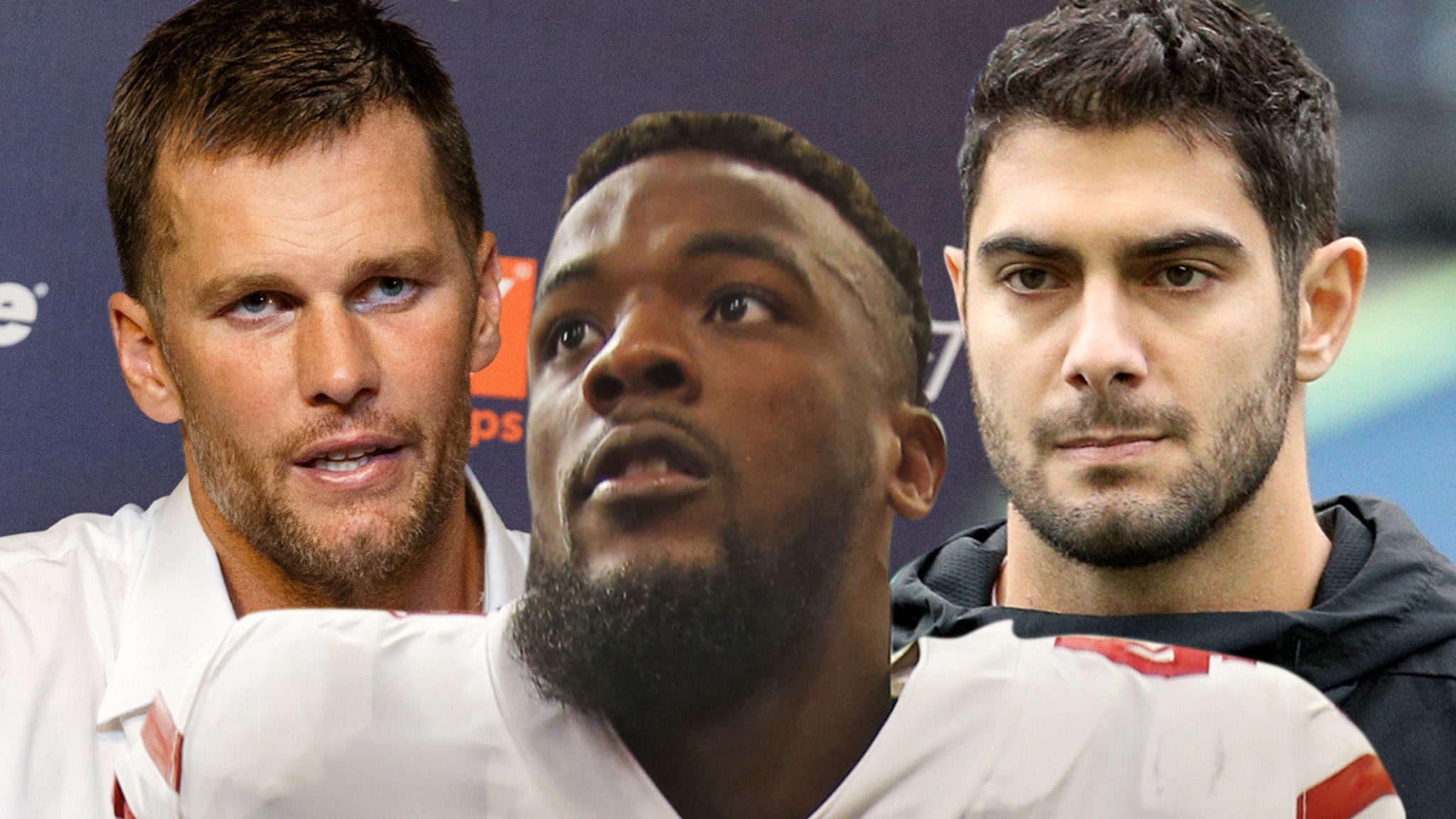 Jimmy Garoppolo‘s teammate is going to bat for the San Francisco QB … saying the Niners should NOT trade him for Tom Brady — EVER!!!

There’s been growing buzz around the NFL that a TB12-for-Jimmy G swap could, in fact, go down … and it does make some sense for both sides.

Remember, the Pats LOVED Garoppolo when he was in New England … and reluctantly traded him to SF back in 2017 when it was clear Brady still had gas left in the tank.

As for the Niners, they were only a few key QB plays away from winning the Super Bowl last month … and some think Brady could have made those easily.

But, Wilson says SF needs to give Garoppolo another chance to prove himself … saying, “He’s a great quarterback, he’s been that way ever since he’s been to San Fran.”

The move would take some finessing from both sides to happen … Brady would have to agree to a sign-and-trade deal with NE first and foremost, and the Niners would have to do some dancing with the salary cap.

But, free agency is set to begin later this month … and crazier things have happened in the league.