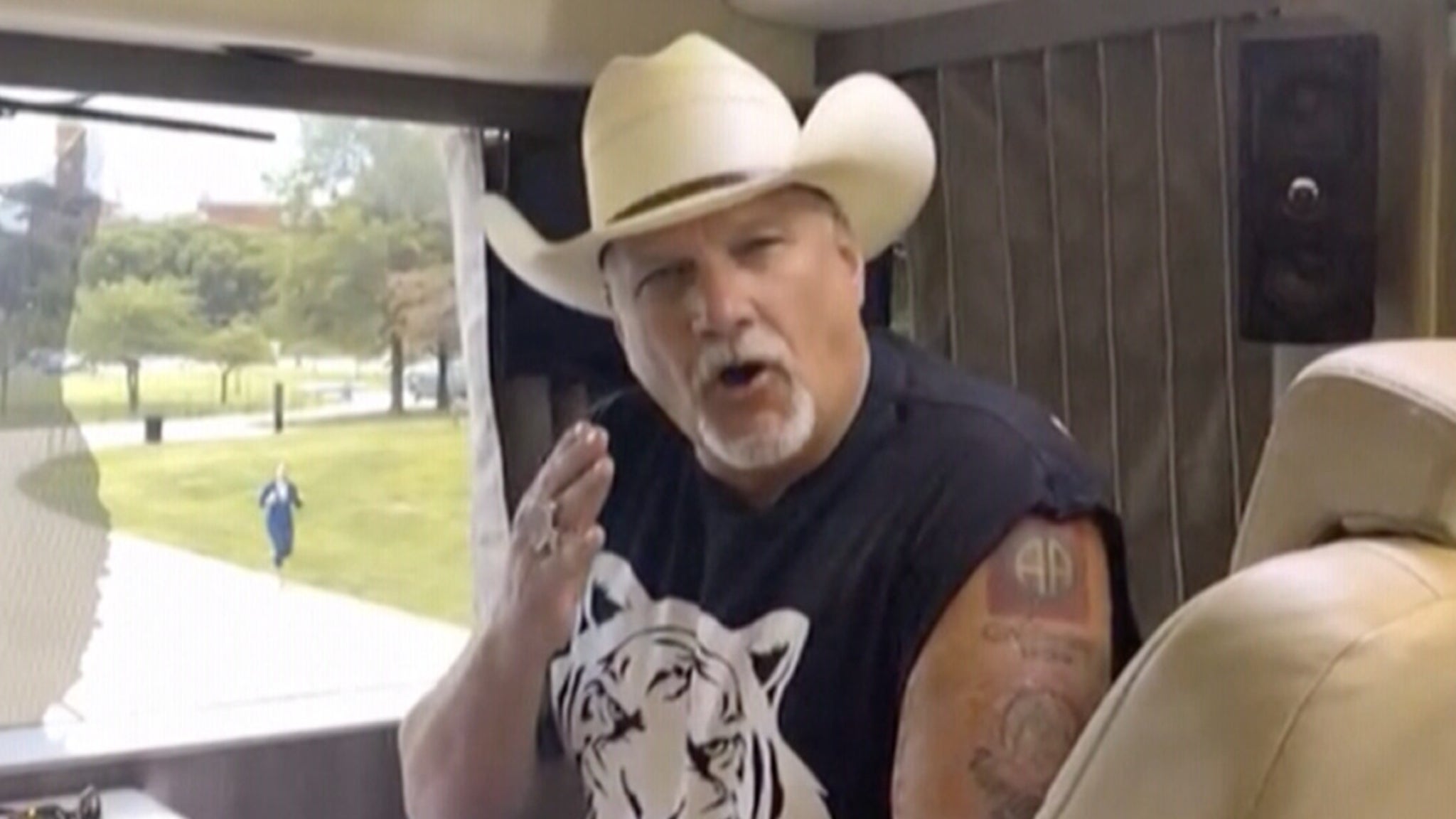 The eagle has landed in D.C. for ‘Tiger King’ star Joe Exotic, whose legal team is hoping they can get the President’s ear … and they even got their elevator pitch down to a tee.

Eric Love — who’s heading up the team of top-notch attorneys out of Fort Worth, TX — came on ”TMZ Live” Wednesday with a major update on their cross-country road trip down to the nation’s capital, in hopes of receiving presidential pardon for Joe from Donald Trump.

He says they’ve finally arrived, and are out cruising the town parading their huge bus around … ya know, the one with the piercing “PARDON JOE EXOTIC” wrap on both sides.

Anyway, that’s not even the biggest news from their touching down — Eric claims DT’s aware of their presence. Citing his own sources, Eric says Trump and some of his fam know the dealio — Secret Service does too, apparently — but there’s still no guarantee of getting a meeting with the guy at this point. Not to worry, though … they’re staying hopeful.

We also asked Eric to dish out a mock 30-second spiel on why Joe should get sprung. Watch … sounds like Eric’s gonna appeal to Trump’s sense of being wronged and targeted.

Knowing 45 the way we think we do by now — something tells us it could work, if he’ll listen.

Film Review: The Lost Empire (1984)
Disney Might Be Moving Cruella And More Live-Action Remakes To Disney+
Official Trailer & Poster! GIRL WITH NO MOUTH – on Blu-Ray, DVD and VOD December 8, 2020!
A Teacher Season 1 Episode 4 Review: A Rule of Thumb
7 Shows Like Supernatural to Watch to Ease the Pain of No More Supernatural