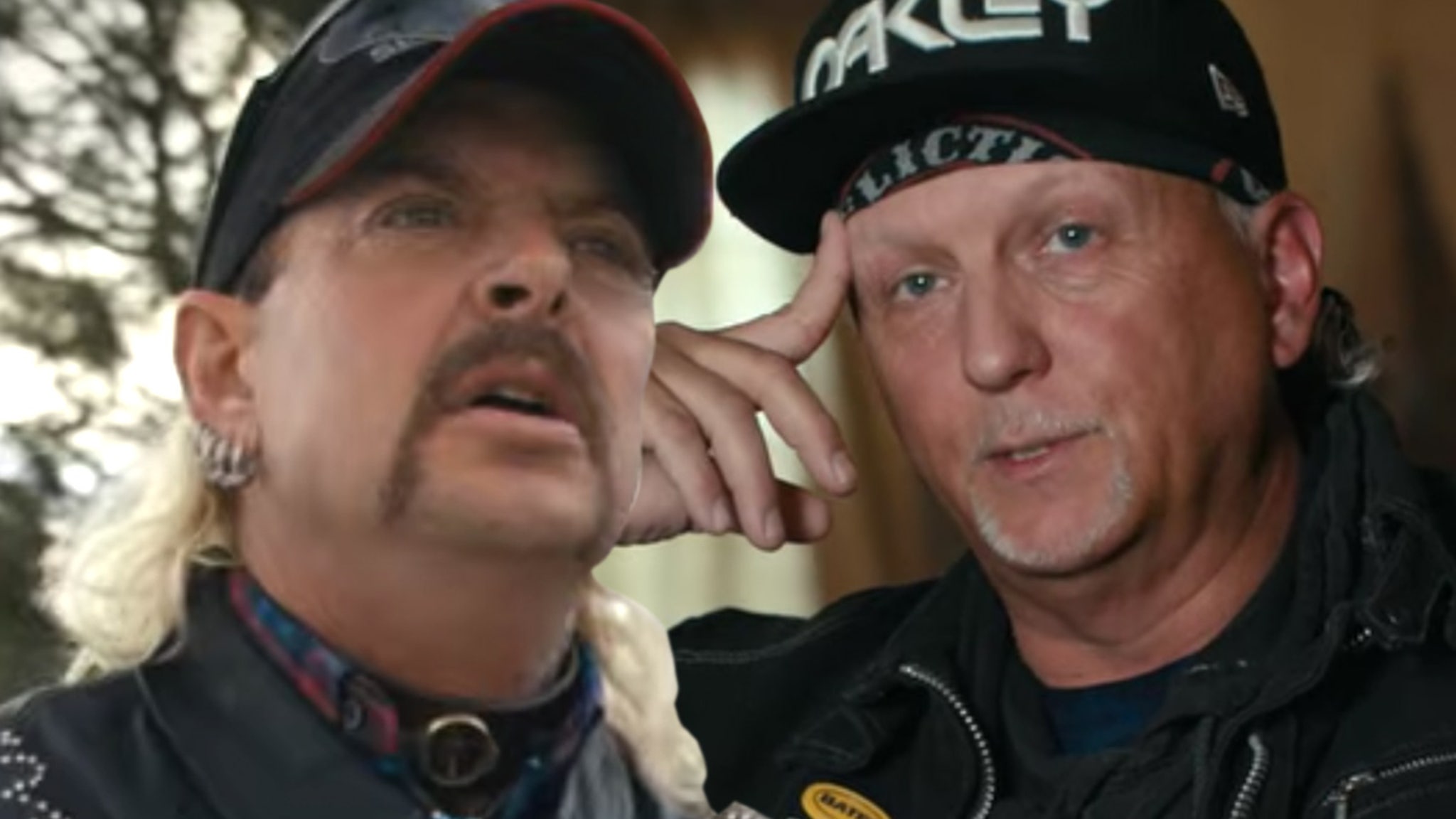 ‘Tiger King’ star Joe Exotic and his new legal team had nothing to do with a helicopter flying over his old zoo … according to sources close to the FAA investigation.

Jeff suspected Exotic’s legal team was involved because the aircraft’s tail number matched the one they used in a promo video for Joe … but TMZ’s learned that’s not the case.

Sources close to the investigation tell us a chopper did fly over the zoo on the afternoon of May 10, but the pilot told investigators he was simply taking his daughter and her friend on a ride to check it out … and he thought the zoo was closed.

We’re told the pilot claims he did a few orbits outside the zoo’s boundaries and maintained a safe level of altitude … and says his flight tracker logs will prove it.

Our sources say the pilot also made it clear to the FAA he was not hired by Joe’s legal team to spy on Lowe’s zoo or upset the animals … the trip was just something to do during quarantine boredom.

However, the pilot was hired by Exotic’s Team Tiger for its video to push for Joe’s Presidential pardon. A source close to the pilot says he owns it and has been flying for 30 years … but absolutely was not hired by the team to fly to the zoo.