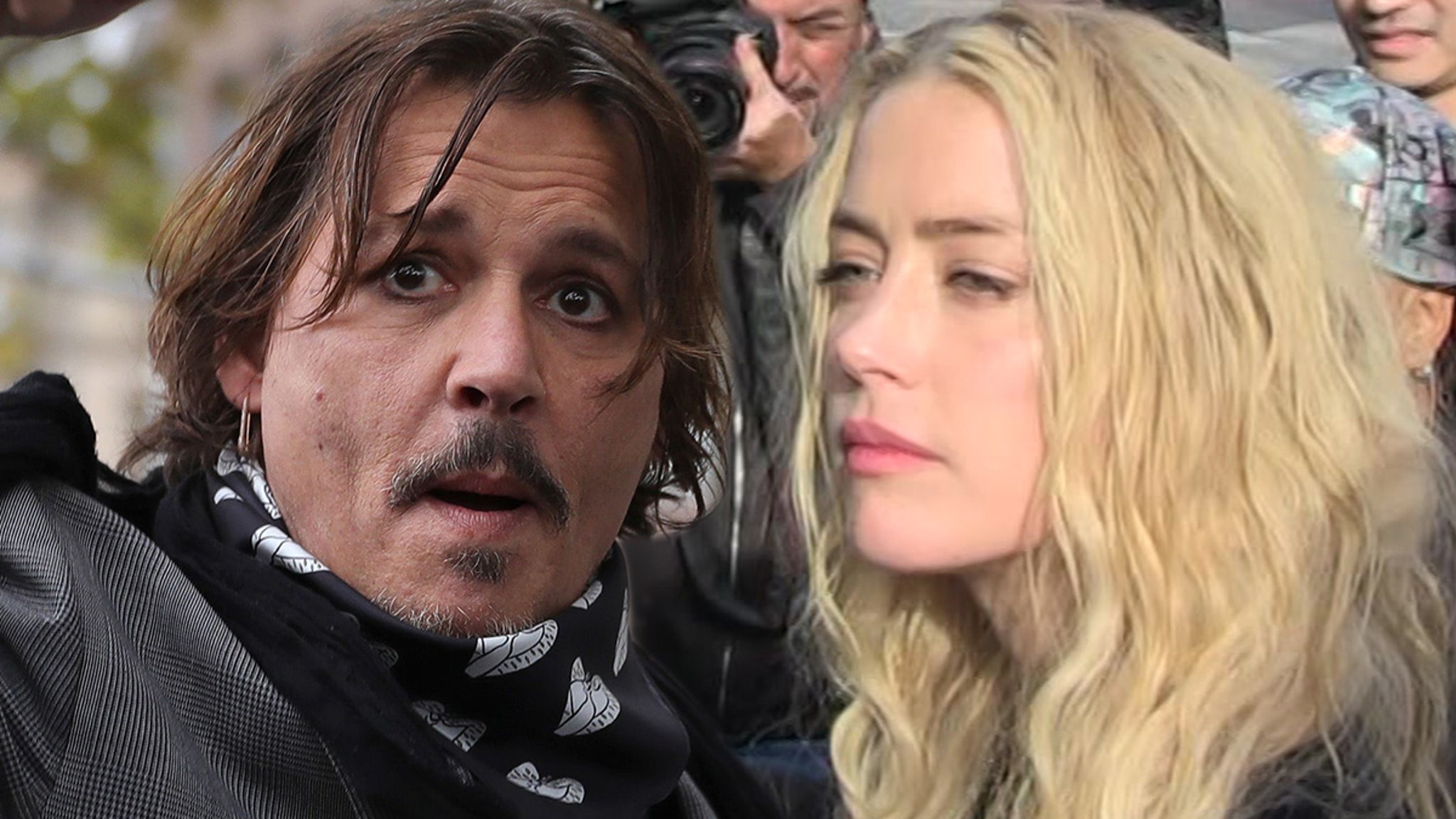 Johnny Depp just suffered a gigantic miscalculation … he lost his libel lawsuit in the UK in which he tried to clear his name against allegations he abused his ex, Amber Heard, and this could have a seismic impact on his career.

The A-list actor got shot down in his claim against The Sun, one of its editors and its publisher, News Group Newspapers, for an article it published in 2018 where they flat-out called him a “wife-beater” referring to his marriage to Amber Heard in the mid-2010s.

The headline at the time read, “Gone Potty: How can JK Rowling be ‘genuinely happy’ casting wife beater Johnny Depp in the new Fantastic Beasts film?”

Depp filed suit, and multiple sources connected to Depp felt this was an enormous mistake because his career had been on the ropes during the Amber Heard divorce and once it was over it looked like he would get through it okay. For whatever reason, Depp lawyered up and filed the case, which again put allegations of wife-beating squarely on the table.

So, the case went to trial this year, with Amber Heard as The Sun’s star witness, and she laid out her claims Depp physically abused her during their marriage. Apparently, she was convincing.

The judge who presided over the case tossed out Depp’s claim after ruling that 12 of 14 claims of domestic abuse against Depp were “substantially true.” In other words, the judge found evidence of spousal abuse.

Heard’s legal team praised the decision, while Depp’s lawyers vowed to appeal … claiming the judge completely overlooked contradictory evidence. Of course, their turbulent relationship was well-documented … including the infamous finger-tip incident, among other private moments — which were secretly recorded — that showed him raging at Amber.

Fact is … this isn’t Depp’s only defamation case involving allegations of wife-beating — he’s still got a second case here in the U.S. against his ex-wife. He’s suing her after she claimed to be a victim of domestic abuse — without naming him — in a WaPo column.

Today I published this op-ed in the Washington Post about the women who are channeling their rage about violence and inequality into political strength despite the price of coming forward.

From college campuses to Congress, we’re balancing the scales.https://t.co/dBSwuJBtay

Now Depp is left with convincing studios to forget the allegations and hire him to star in movies. In today’s climate … that’s a tall order.