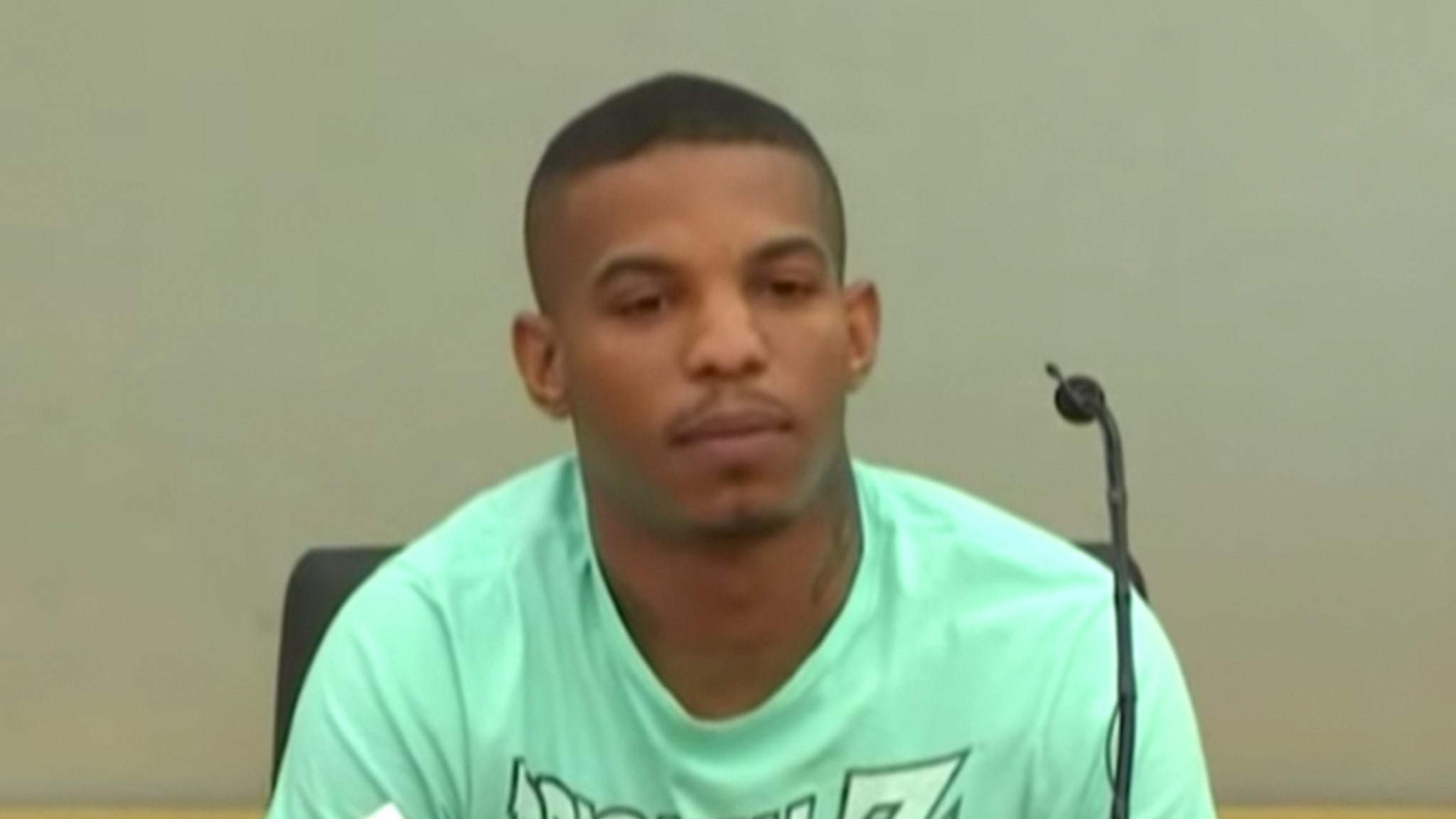 Three suspects have been identified in the murder of Joshua Brown — Botham Jean‘s neighbor who testified against ex-cop Amber Guyger.

Dallas PD held a press conference Tuesday saying that the three men were from Alexandria, LA and that they’d traveled to Dallas to purchase drugs from Joshua. Cops claim that an argument ensued, and at one point Joshua shot one of the men in the chest.

Police say that one of the three men, Thaddeous Green, fired upon Joshua twice … ultimately killing him. The suspect who was shot was treated in a local area hospital, and is now in police custody. The 2 others are being sought on warrants for their arrest.

The news comes after mass speculation that Joshua’s killing was in retaliation for his recent testimony against Amber … which helped to secure a guilty conviction of murder. As we reported … she was sentenced to 10 years in prison for the crime.

Just days later … Joshua himself had been shot and killed in Dallas, and people were outraged — with some claiming he was targeted in some way and demanding answers.

Unclear if the arrest of these guys will put that conjecture to rest — but it’s clear Dallas PD was feeling pressure to move quickly on the case.