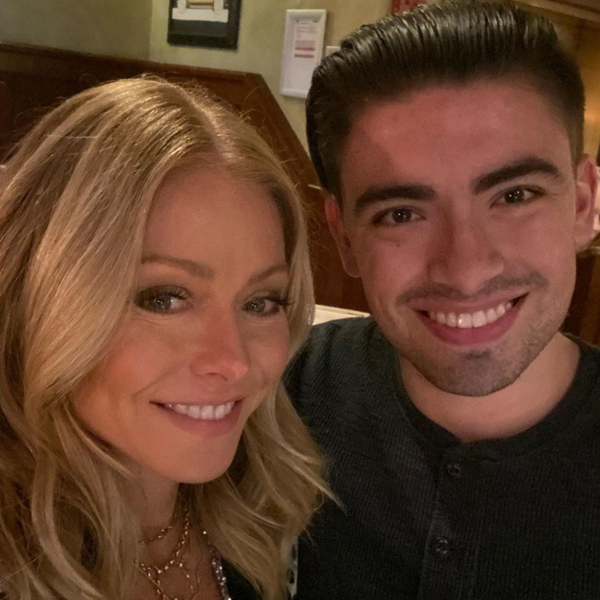 Congratulations are in order for Michael Consuelos!

Kelly Ripa and Mark Consuelos‘ 22-year-old son is about to graduate from New York University.

The Live With Kelly and Ryan host celebrated the major milestone by posting a sweet throwback photo from his 2016 high school graduation on Instagram.

“Fours years passed in the blink of an eye and today you take your final final exam in college,” she captioned the image. “Congratulations Michael! You’re a virtual graduate. Literally!”

Like many members of the class of 2020, Michael will be having a virtual commencement ceremony. Ripa shared the details on Friday’s episode of her morning show.

Ripa then said her eldest child is “such a good person and a hard worker” that she “wanted some big event celebrating him.” However, she said Michael didn’t seem too upset.

“And he, in typical Michael fashion, said, ‘It’s not a big deal. As long as I still get my degree, it’s fine.’ Because I think a lot of kids are really devastated and rightly so that they worked so hard and they’re not getting to have their big day. But he truly doesn’t seem bothered at all,” she said.

Michael studied film at NYU. In fact, he’s been helping his mom produce Live With Kelly and Ryan while she’s been working at home.

Michael isn’t the only one in the famous family to attend the school. Ripa and Consuelos’ daughter, Lola Consuelos, also attends NYU. The couple also has a son named Joaquin Consuelos, who is in high school.