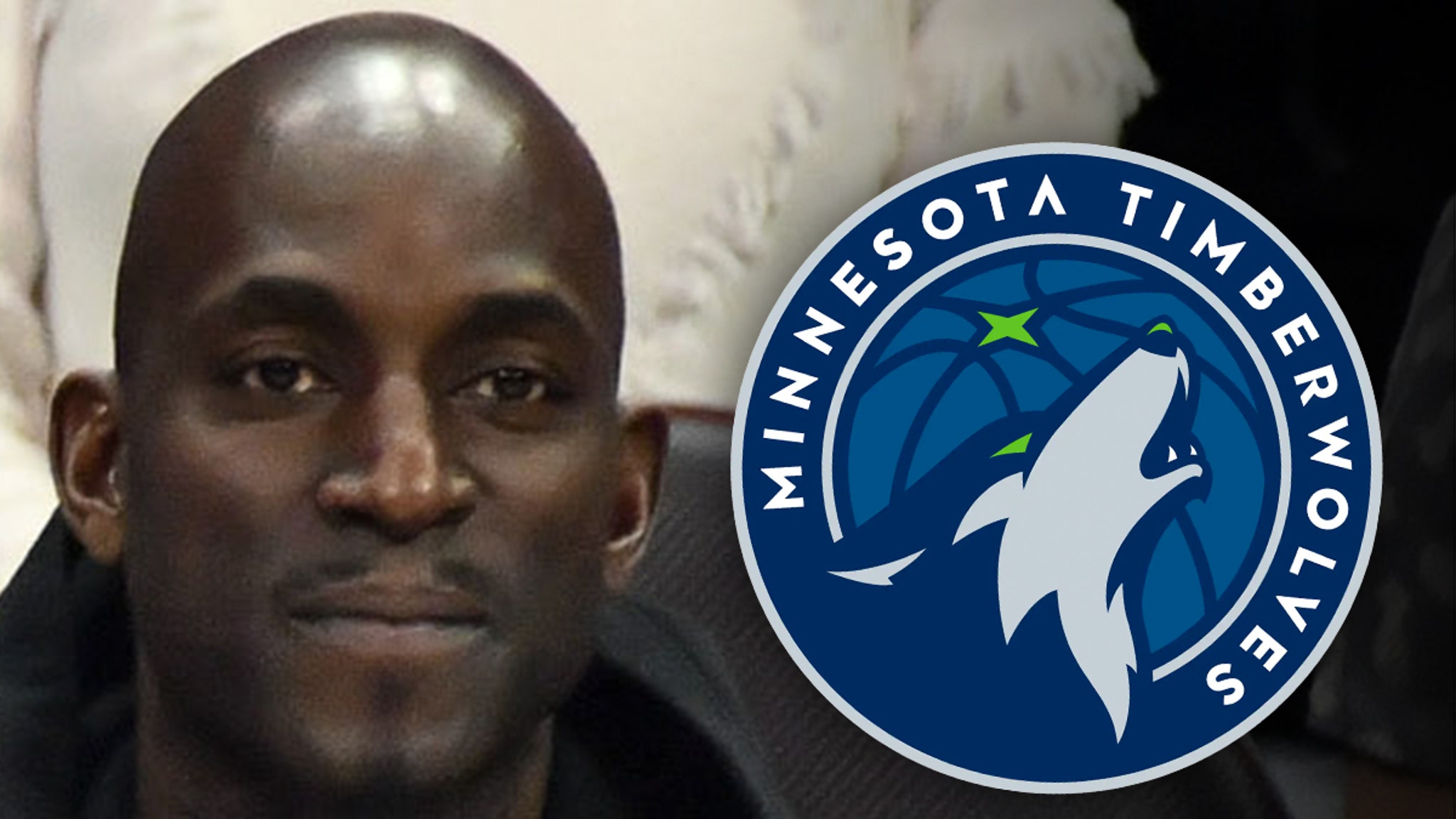 The Minnesota Timberwolves are hitting the market … and none other than NBA legend Kevin Garnett is part of an investment group gunning to buy the team.

Billionaire owner Glen Taylor — who has owned the team since 1995 — confirmed Tuesday he’s listening to offers to sell the team … saying he is “seriously considering” all his options, according to The Athletic’s Jon Krawczynski and Shams Charania.

KG — the best T-Wolves player of all time — is part of a group of investors who are “seriously interested” in placing a bid for the team, the report says.

Remember, Garnett absolutely HATES Taylor … and it stems from a promise he made with the late Flip Saunders about taking a front office or ownership role with the team.

KG says the businessman broke his promise after Saunders died by bringing in Tom Thibodeau instead … and brought up his issues with the owner back in April.

Of course, Taylor had intended on putting KG’s #21 up in the rafters at the Target Center … which the hooper rejected until Taylor was no longer owner of the team.

Depending on who gets the team … it may be time for that ceremony after all.