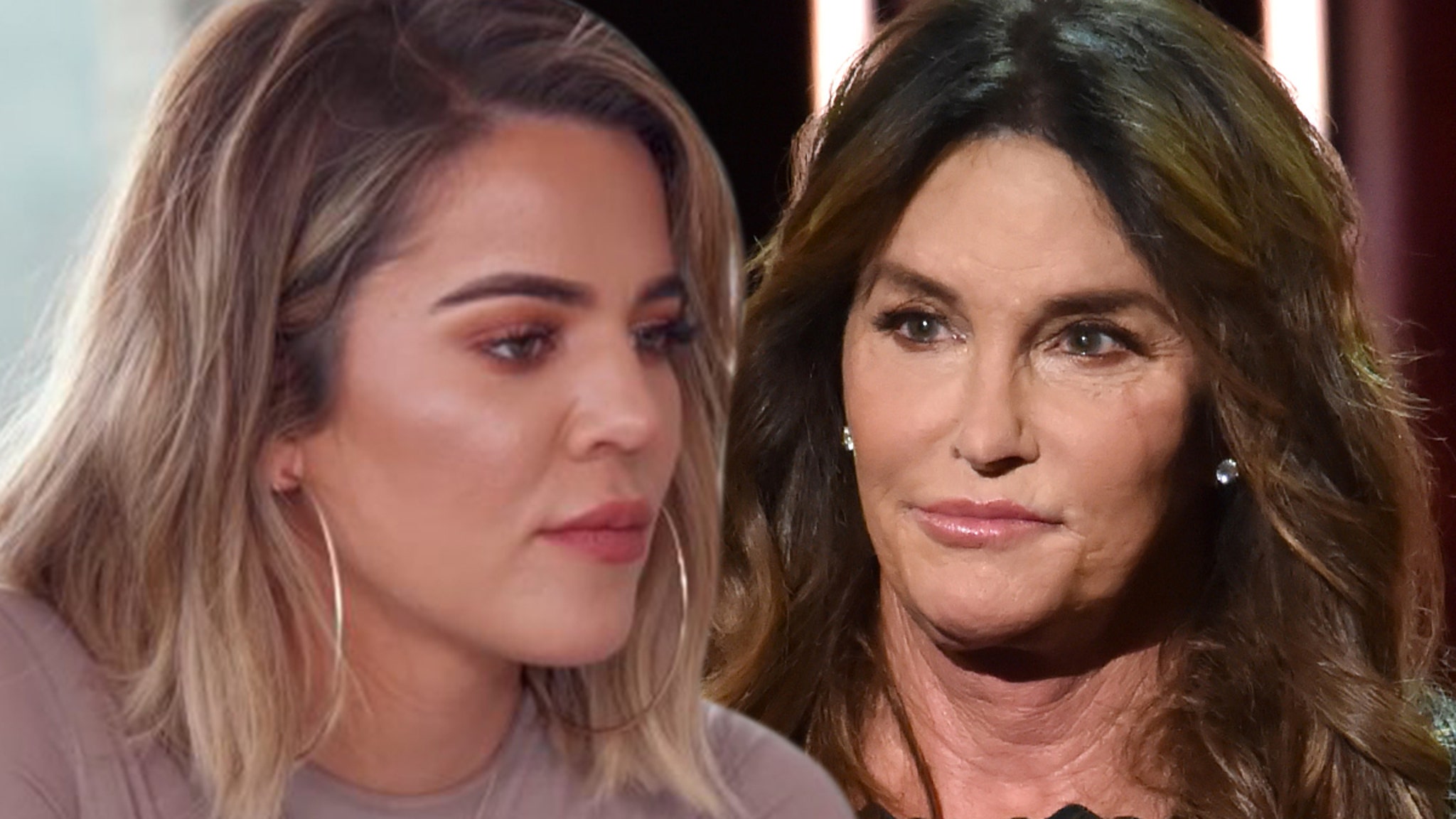 Caitlyn Jenner saying she hasn’t talked to Khloe Kardashian in several years doesn’t sit well with Khloe … and the claim blindsided her.

Sources connected to the situation tell TMZ … Khloe is genuinely confused by Caitlyn’s recent claim they haven’t talked in “five, six years” and their current relationship is sour. We’re told Khloe refutes that notion on several fronts — starting with the numbers.

You’ll recall … she told her castmates on the Australian reality show “I’m a Celebrity… Get Me Out of Here!” she hadn’t “really talked” to Khloe in a long time since coming out.

It’s a tough day for @Caitlyn_Jenner who’s away from her family on Thanksgiving. #ImACeleb pic.twitter.com/jfQApE1wI6

Caitlyn publicly came out as transgender in 2015 — and we’re told the Kardashian side of her family found out only shortly before then. So, the five or six-year claim just doesn’t add up.

What’s more … our sources tell us Khloe was completely supportive of Caitlyn’s transition at the time, and things only got bitter between them when Caitlyn took shots at Kris in her memoir — something we’re told none of the Kardashian sisters appreciated.

Khloe was also there for Caitlyn when she accepted her ESPY award and the two have been nothing but pleasant at family holiday parties and birthdays.

However, we’re told Khloe feels things have gotten better between them, and she rejects the notion they’re still beefing. Take, for example, Caitlyn’s recent 70th birthday.

While Khloe wasn’t there, she did have a legit excuse — she was working — and even sent a bouquet of roses as a gift. We’re told she texted Caitlyn as well to wish her a happy bday.

Bottom line … there’s no bad blood from Khloe’s side, she loves Caitlyn, and our sources say she’s hurt by Caitlyn’s accusation there’s tension.

Anna Faris’ Response To Chris Pratt And Katherine Schwarzenegger’s Baby Is A+
The Unfamiliar – Trailer Details and Poster!
Nordstrom’s Anniversary Sale Includes the Best Slippers in the World
20th anniversary Blu-ray release of “Battlefield Earth” from Mill Creek Entertainment to include over 70 Minutes of New Bonus Features!
Live Action Mulan Brings Back Christina Aguilera For Brand New Song, But What About ‘Reflection?’