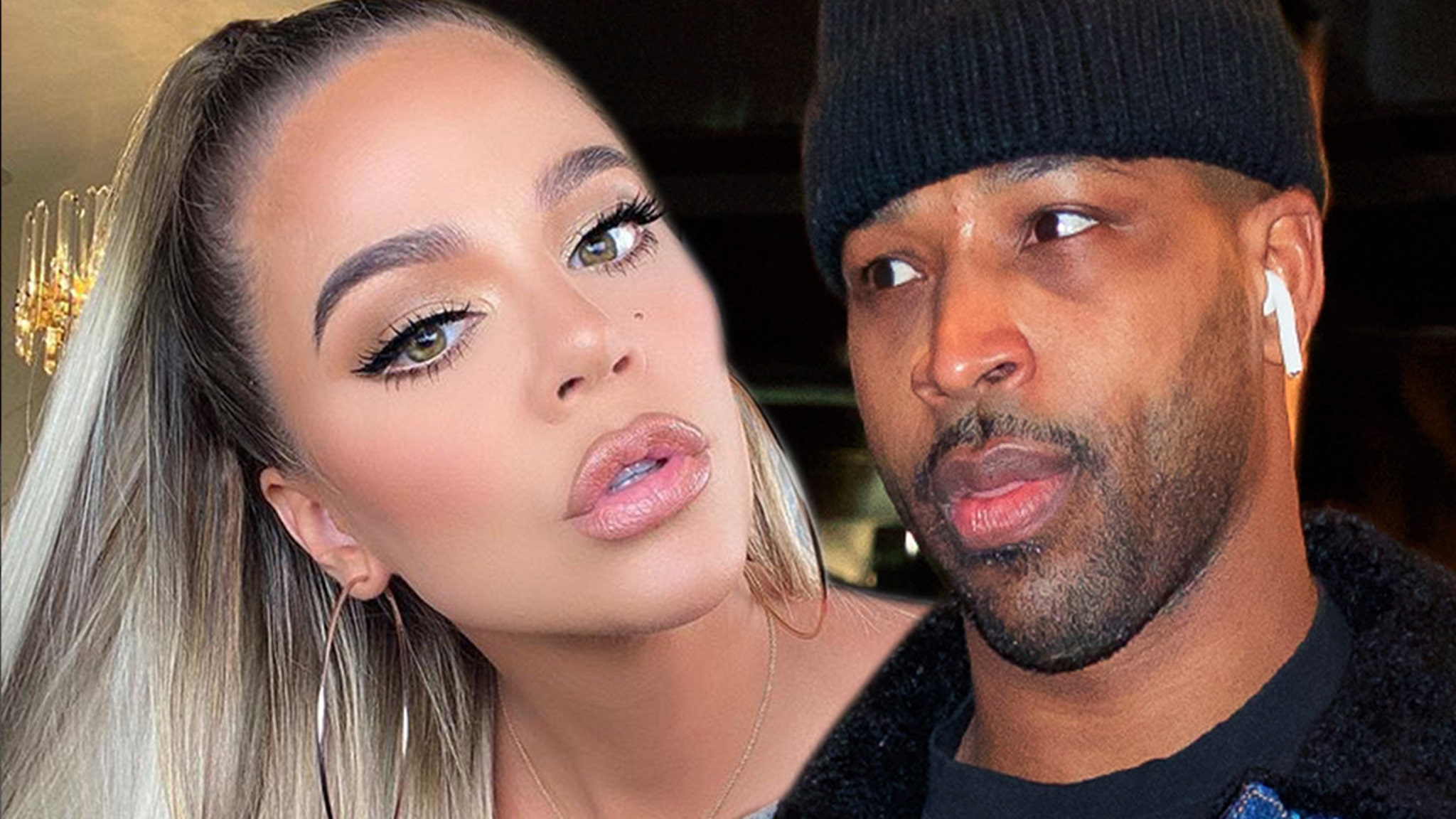 Khloe Kardashian and Tristan Thompson do NOT have another bun in the oven, despite lots of speculation otherwise … TMZ has learned.

While rumors and reports started swirling Wednesday morning saying Khloe was pregnant with the NBA star’s child, our sources tell us that’s not the case.

Sources close to Khloe tell TMZ … she is NOT pregnant and the rumor mill started simply because eagle-eyed fans noticed she was posting a lot of pink flowers recently, which they mistook as a sign of another daughter on the horizon.

Fans also noted a lot of the photos and videos Khloe’s been posting on social media are from the waist up or throwback pics … but we’re told it’s not a sign she’s actually expecting.

As you know … Khloe and Tristan have one child together already, True Thompson, who recently celebrated her 2nd birthday.

Sounds like things are good between Khloe and TT, even though they don’t live under the same roof … our sources say they’ve been seeing each other from time to time during Cali’s stay-at-home order because of their daughter, and the family celebrated Mother’s Day together.

Khloe’s still a mother of one … and that’s not changing any time soon.