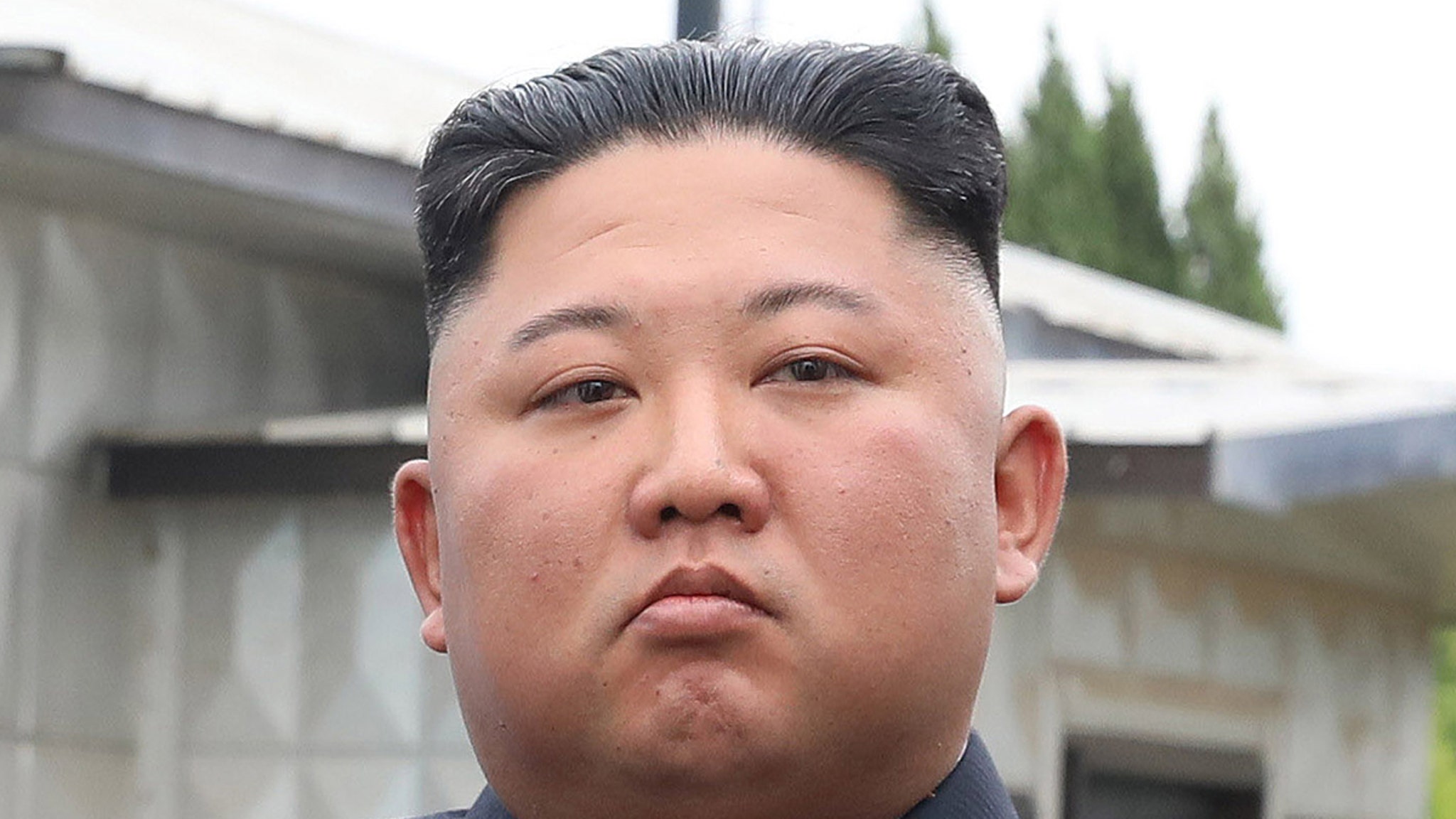 Kim Jong-un might not be alive after all and instead has a convincing body double — so says one former member of parliament … who appears to be pushing actual fake news.

Louise Mensch — who used to serve in the UK government as a conservative a while back — sent the body double theories into hyper-drive on Friday after she posted a would-be, side-by-side comparison that she claimed proved the guy who took that factory tour in Pyongyang last week wasn’t actually KJU — but another person entirely posing as him.

Totally different. Look at those gnashes, if you must. pic.twitter.com/efPmn0f5ox

She pointed out the different brow, and other facial features … but much of her claim was on the teeth themselves. In her photo, they certainly do look different. The problem … her photo of Kim at the fertilizer plant isn’t authentic and is almost certainly a doctored image.

We know this because we downloaded the high-res image itself and zoomed in with our own gear — and it does NOT show what this woman’s pic depicts … namely, mangled and mashed up teeth that are vastly different from Kim’s famous Bugs Bunny-like chompers.

As you can tell in an actually zoomed-in photo, those two long incisors are the same here … it definitely looks like Kim — and not whoever that other guy is up there in Louise’s comparison.

That said, we still don’t know when these photos were actually taken — and it’s hard to take government-run media there at their word that he’s a perfect picture of health … especially after international reports pegged him as either dead, brain dead or on his death bed.

We’ll keep an eye out for Kim … real or otherwise.