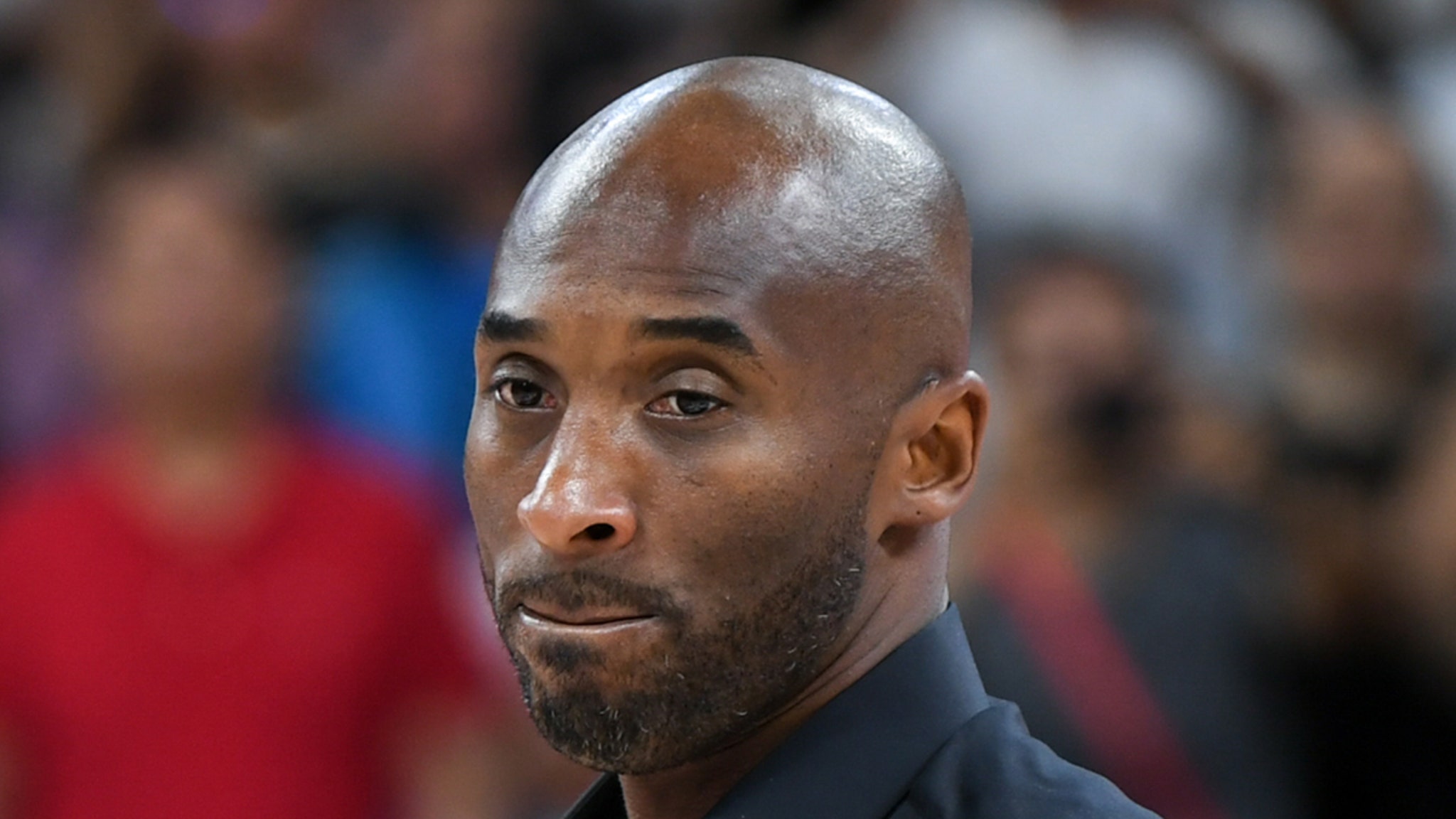 The family of Ara Zobayan is begging a judge to move Vanessa Bryant‘s wrongful death case out of L.A. because Kobe Bryant is so popular there, it would be impossible to get a fair trial.

Ara’s family spelled it out in new court docs, obtained by TMZ Sports … saying the trial would begin with “two strikes” already against him “due to the extreme level of popularity of plaintiff with the jury pool.”

As we previously reported, Vanessa sued Zobayan along with Island Express Helicopters saying they should be held financially responsible for the crash that killed Kobe, Gianna and 6 other passengers.

Now, a family member of the pilot is asking for a change of venue to Orange County, where they think they have a better chance of getting impartial jurors.

Of course, Kobe Bryant played his entire 20-year NBA career with the Los Angeles Lakers — and became an icon in the city.

“The notoriety and popularity of the late Kobe Bryant in Los Angeles County is detailed herein and reached a level that left no person in the county unaware of his role in branding Los Angeles as his city,” Zobayan’s family says in new court docs.

“No other single individual in recent memory, sports figure or otherwise, has been considered by the people to be such a personification of their city of Los Angeles. “

“But with that unprecedented level of acclaim comes a lack of impartiality and objectivity by potential jurors about the merits under the law of the claims asserted in this lawsuit by the Bryant family.”

The Zobayan family also notes Kobe and all of the passengers lived in Orange County — another reason the case should be moved.

Kobe, Gianna and 6 other passengers — along with Ara Zobayan — died when their helicopter crashed in Calabasas on January 26.

Officials believe Zobayan — a seasoned pilot — got disoriented when he flew into heavy fog … and accidentally flew down into the mountains when he thought he was elevating above the fog layer.