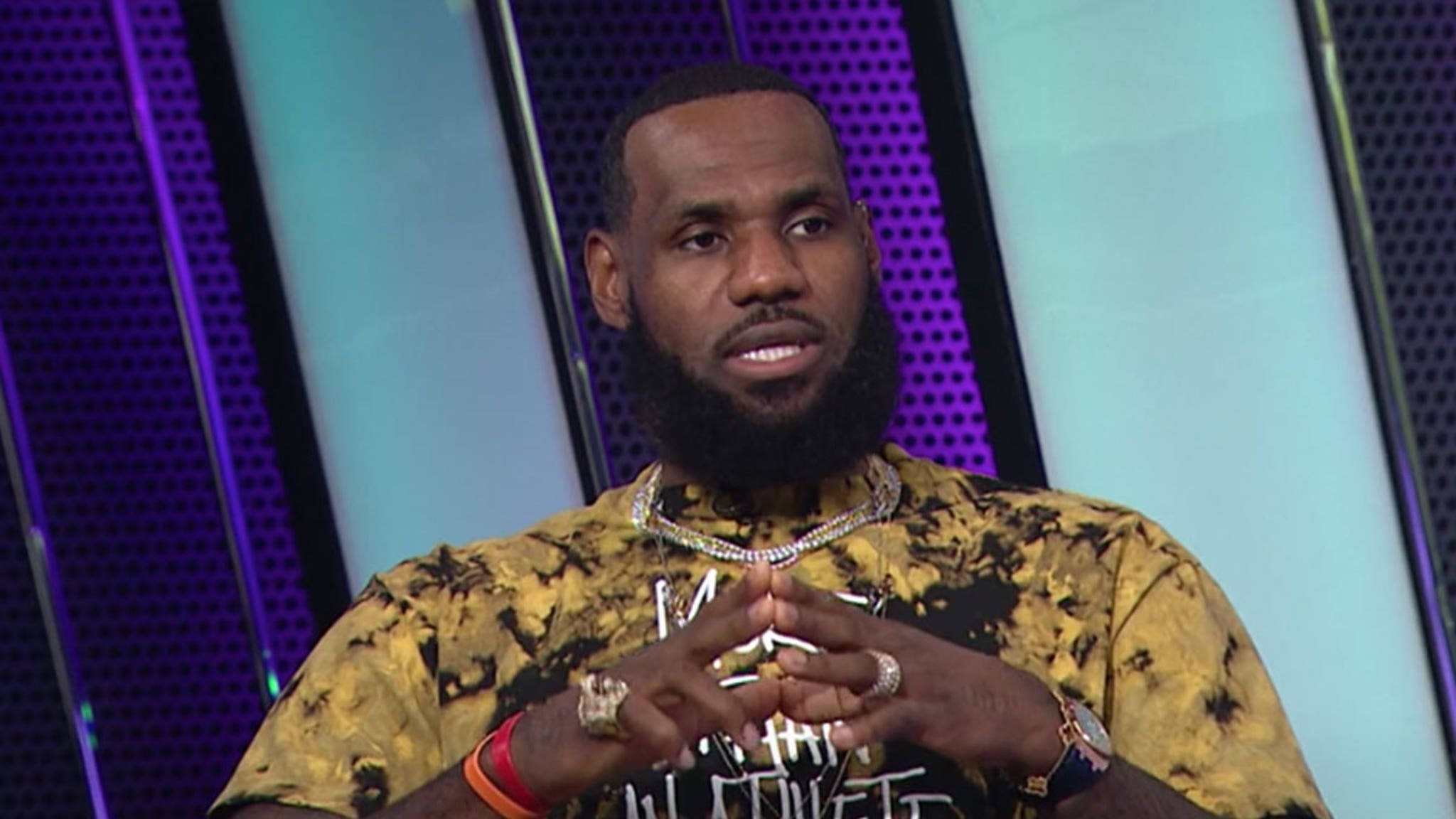 LeBron James is breaking his silence on Kyrie Irving‘s apparent shot at the Lakers superstar’s clutch abilities during the NBA Finals … admitting, “It kind of hurt me a little bit.”

Uncle Drew raised eyebrows back in October when he spoke about teaming up with Kevin Durant in Brooklyn … saying, “One thing I’ve always been comfortable with, I felt like I was the best option on every team I played for down the stretch,” Irving said via “The Etcs” podcast.

“This is the first time in my career I’ve looked down and be like, ‘That motherf**ker can make that shot too.'”

Part 2 of @KDTrey5 x @KyrieIrving on #TheEtcs is out now on all podcast platforms → https://t.co/Tx4kiTgwF9 pic.twitter.com/HBpKMtm30s

Of course, many considered the words a direct shot at LeBron, but Irving quickly denied that … saying, “Why must it always be brother against brother? Why?”

Kyrie added, “If I’m addressing anyone, I’ll say their name.”

LeBron said he was shocked by the comments, insisting he wanted nothing but the best for Irving during their 3 years together on the Cavs.

LeBron notes things “could never align” with Irving in Cleveland … “But I only cared about his well-being, both on and off the floor.”

As for the timing of Irving’s comments, LBJ said, “It was a f**ked up time … Because it was the Finals … the middle of the Finals.”

James admitted he’s gotten used to distractions on the biggest stage … which is why he was able to block the outside noise en route to bringing home the championship in 2020.