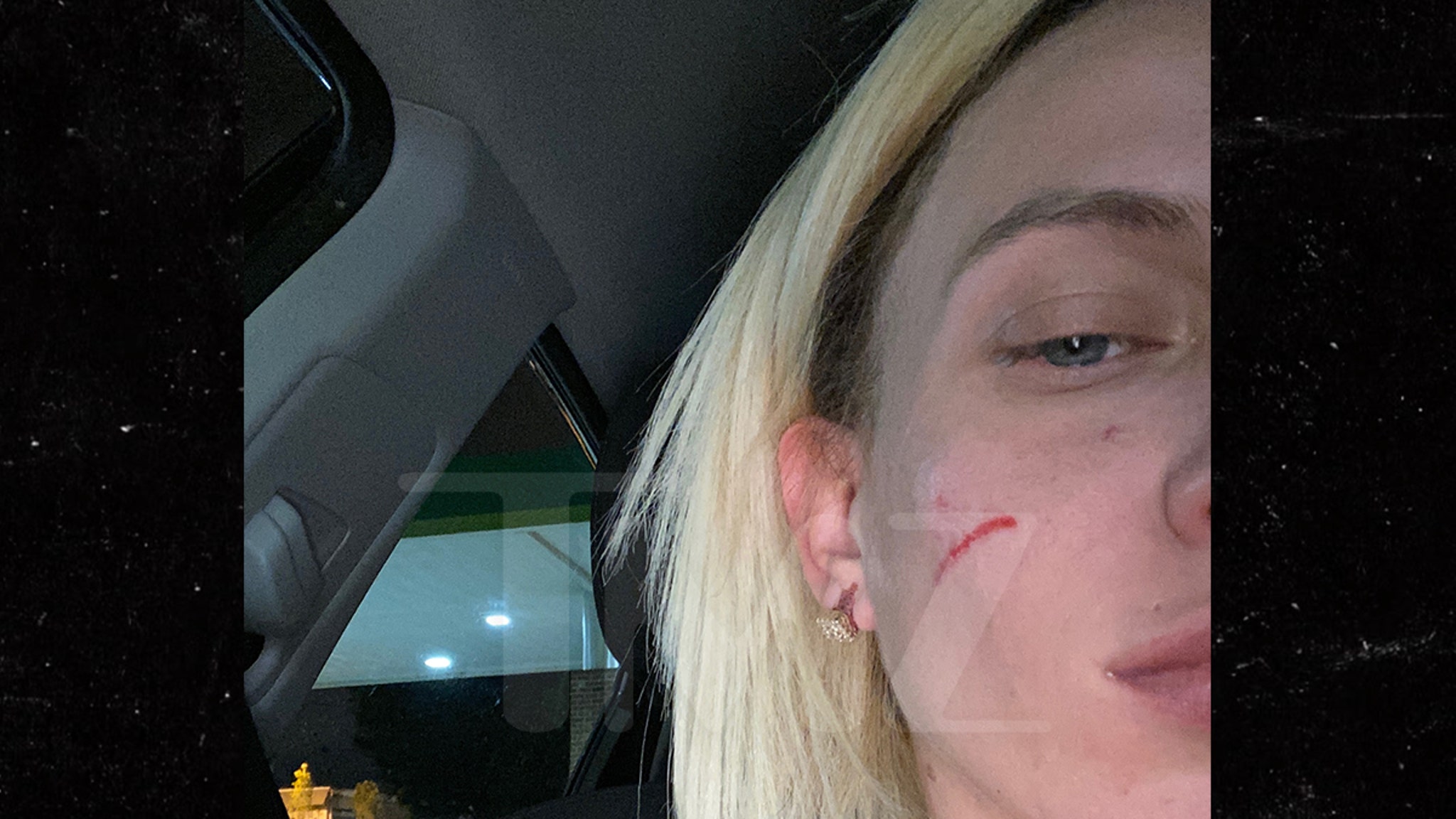 ‘Love & Hip Hop’ star Mariahlynn claims her ex and his new GF beat the crap out of her and a pal with a bat and knife, leaving them bloodied and battered … this according to cops.

Law enforcement sources tell us the reality star filed a police report this past week alleging she and a good friend of hers were ambushed by Mariahlynn’s former boyfriend, whom she says had invited her over to his place in the Bronx to hash things and make peace.

We’re told Mariahlynn described an incredibly horrific sequence of events to police … she said as soon as she and the woman she was with arrived at the ex-boyfriend’s apartment, they were immediately jumped by both him and his new girlfriend, who allegedly pulled out a blade and even used a bat to beat the two women before they escaped.

Sources with direct knowledge tell us … Mariahlynn was punched in the face, kicked in the back of her leg, dragged by the hair and held down so the other woman could pile on. We’re told Mariahlynn’s friend was beaten with the bat and brutally attacked too.

We’re told Mariahlynn has multiple contusions, a fractured leg, a cut face and a black eye. TMZ obtained photos of injuries Mariahlynn claims resulted from the alleged beatdown — as you can see, they’re gnarly.

Our law enforcement sources noted visible injuries to Mariahlynn and her friend — listing the alleged crimes as felonious assaults. We’re told neither the ex-boyfriend nor his alleged accomplice have been arrested — NYPD cops are currently investigating.

Mariahlynn tells TMZ … she hopes her ex and his GF will be arrested by next week.

We attempted to reach Mariahlynn’s ex, but were unable.