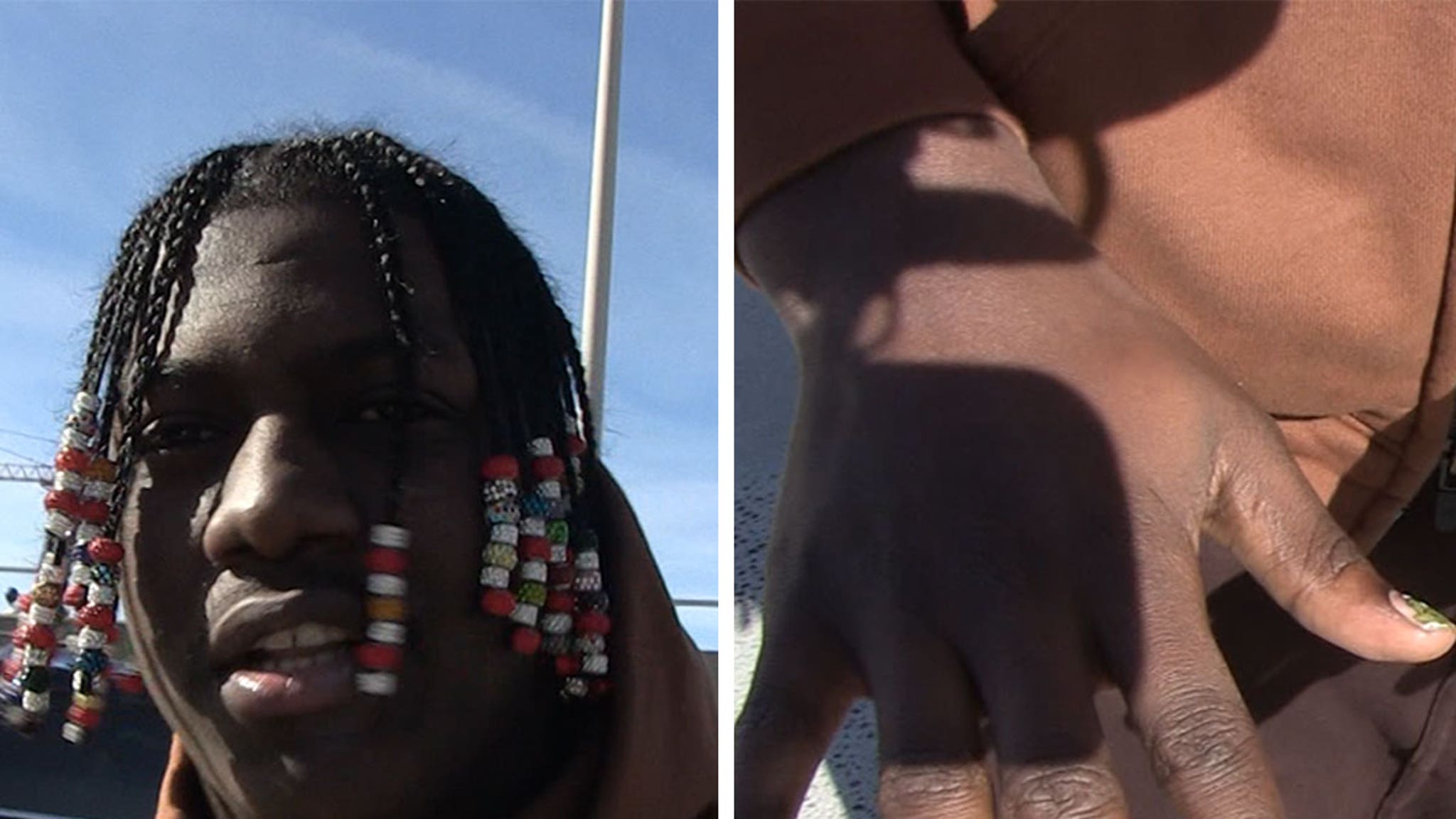 Lil Yachty is going to bat for the male student who got in-school suspension simply for painting his nails — calling out the small-town school’s dress code as outdated.

We got the rapper at LAX and asked him about 17-year-old Trevor Wilkinson, who was punished by Clyde High School in West Texas for wearing nail polish to campus.

Lil Yachty, who was rocking some Christmas-themed nails when we got him, says Trevor should be allowed to express himself, especially because the kid’s nail polish was harmless.

Trevor, who is gay, thinks there’s something homophobic or sexist behind his suspension … and he’s working hard to change his school’s dress code.

Yachty fills us in on how he went through some of the same stuff in college, and says society’s long overdue to lose the stigma and drop these barriers on men expressing themselves.

Lil Yachty says he wants to reach out to let Trevor know he’s got his back. Also, it sounds like some special nail polish might end up in his stocking.