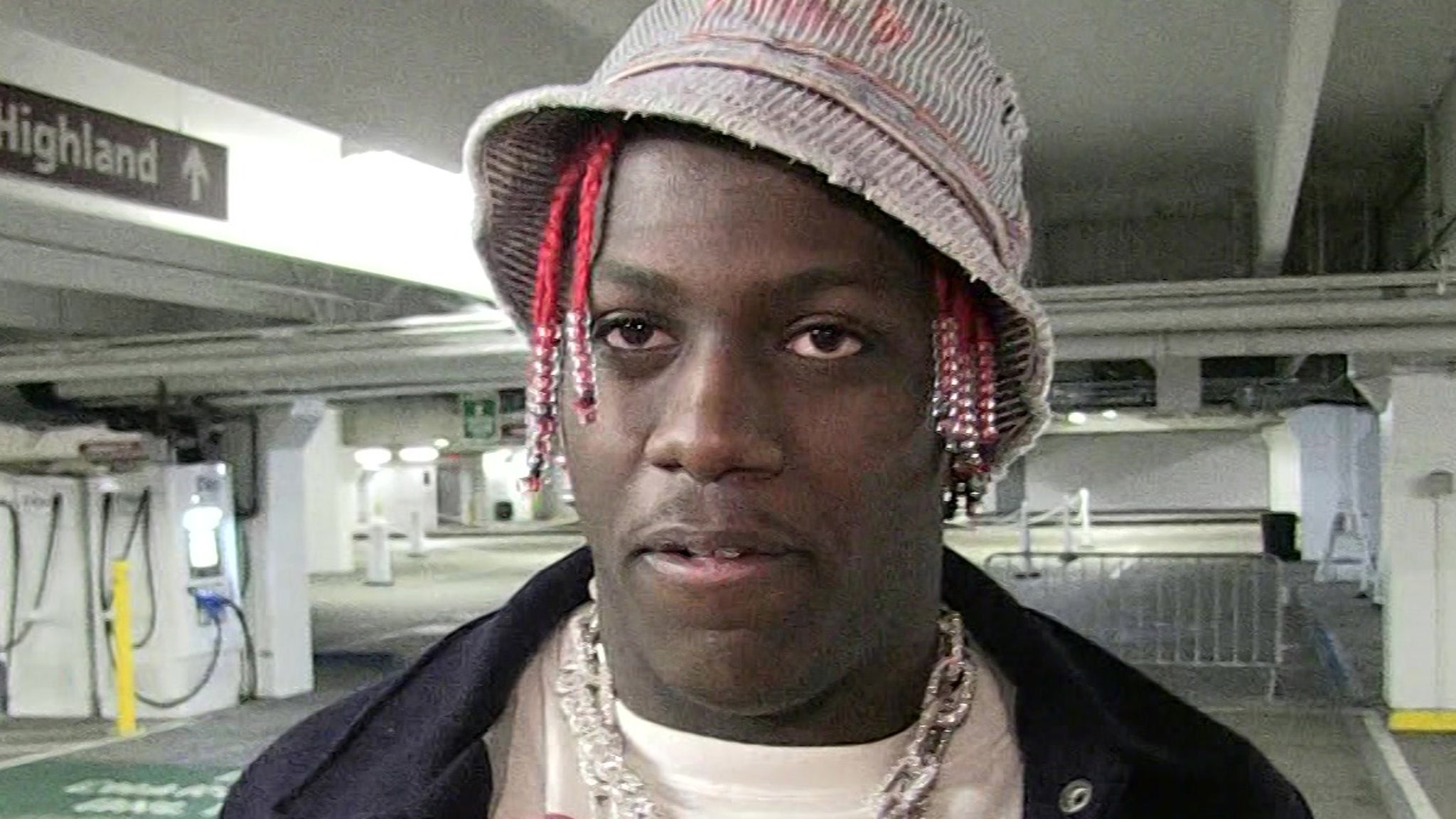 Lil Yachty ruined a man’s chances to watch a Juice WRLD tribute when the rapper and his boys beat the crap out of him … according to a new lawsuit.

Jimmy Quivac is suing Yachty claiming he and his crew pummeled him as he was heading inside the Rolling Loud Festival last December to watch a tribute to the late Juice WRLD.

According to docs, obtained by TMZ, Jimmy claims he was walking alone and heading into the L.A. Coliseum when he noticed Yachty and a large crowd standing near the entrance. As he tried weaving through the crowd, Jimmy claims someone yelled at him for bumping into them, and then all hell broke loose … and Yachty allegedly punched him in the melee.

Jimmy claims Yachty’s crew joined in on the action … striking, stomping and kicking him while he was on the ground. When the dust settled, he says he suffered injuries to his wrist, hand and arm.

He’s suing for assault and battery and intentional infliction of emotional distress.

TMZ broke the story … the alleged incident was caught on video. You can see in the video Yachty’s part of a group that appears to be attacking a man, who eventually is seen getting up and running away. Yachty, at the time, claimed he and his friends were leaving the festival, and the guy in the video, Jimmy, had shoved him for no reason. Yachty said he and his friends confronted the guy and asked what his beef was with them.

Yachty claimed his friends did not want to pick a fight.

Gehenna: Where Death Lives (2016)
How Back To The Future’s Doc Would Respond To Marty Destroying His Massive Amplifier, According To Bob Gale
Lesley Stahl Gets Security Due to Death Threat After Trump Interview
Jennifer Aniston Casts Ballot for Joe Biden and Implores People Not to Vote for Kanye West: ‘It’s Not Funny’
Lizzo Struts Her Way to the Ballot Box, Twerks After Voting