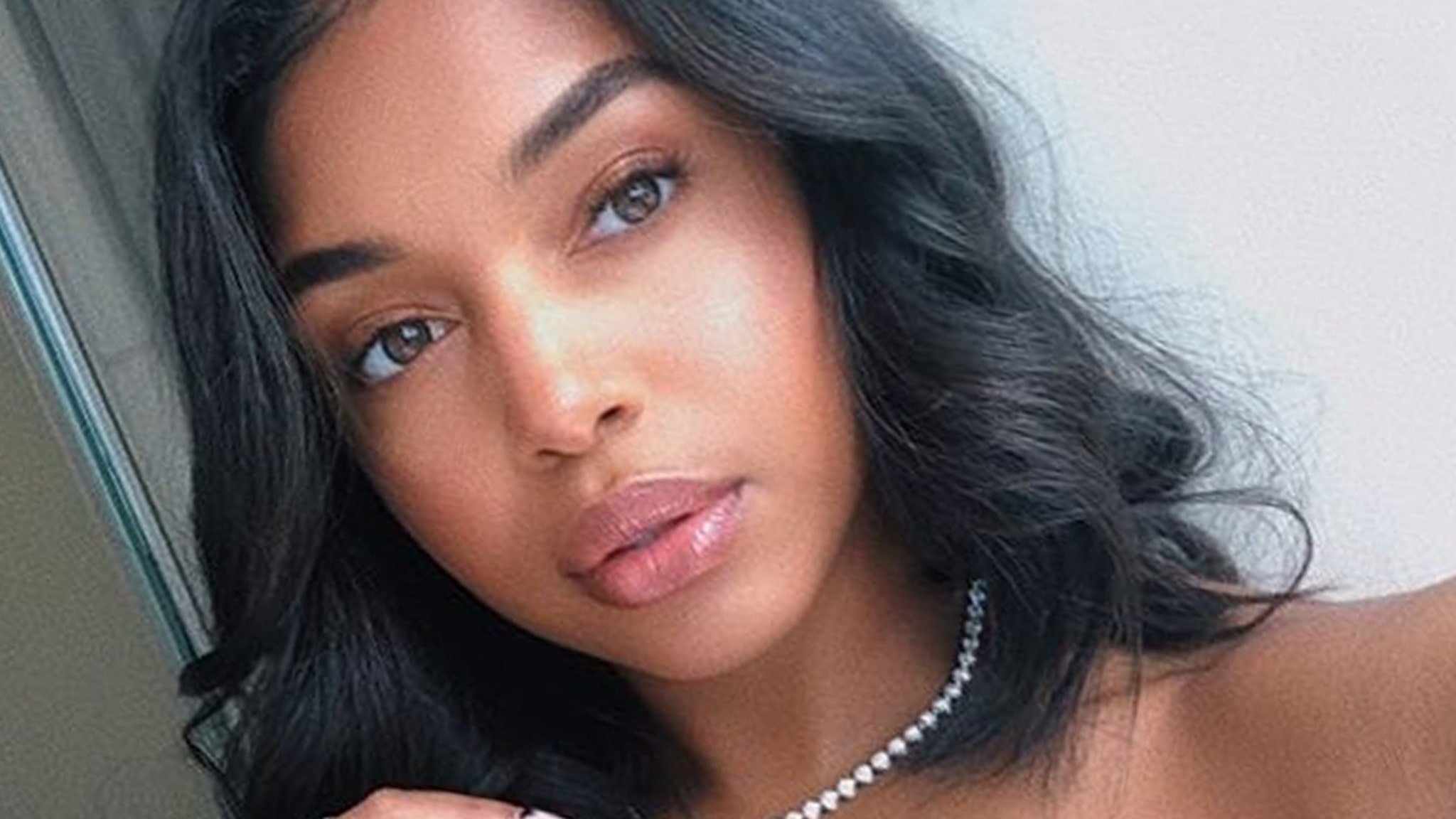 Lori Harvey‘s avoiding jail time after copping a plea deal in her hit-and-run case … but it’s going to be a couple of years before she puts it behind her for good.

A court official tells us Steve Harvey‘s daughter appeared before a judge this week after cutting a deal with prosecutors … in which she pled no contest to one misdemeanor count of resisting arrest.

In exchange, we’re told Lori was sentenced to 2 years of probation.

As we first told you … prosecutors charged Lori in her hit-and-run case back in January, about 3 months after she allegedly smashed her Mercedes G-Wagon into another car and attempted to flee the scene.

Police ultimately nabbed Lori when they found her walking down the street a short distance from the accident. While dealing with the cops, Lori even FaceTimed her famous father.

The crash was super intense, leaving her G-Wagon flipped on the driver’s side. Fortunately, no one was seriously injured.