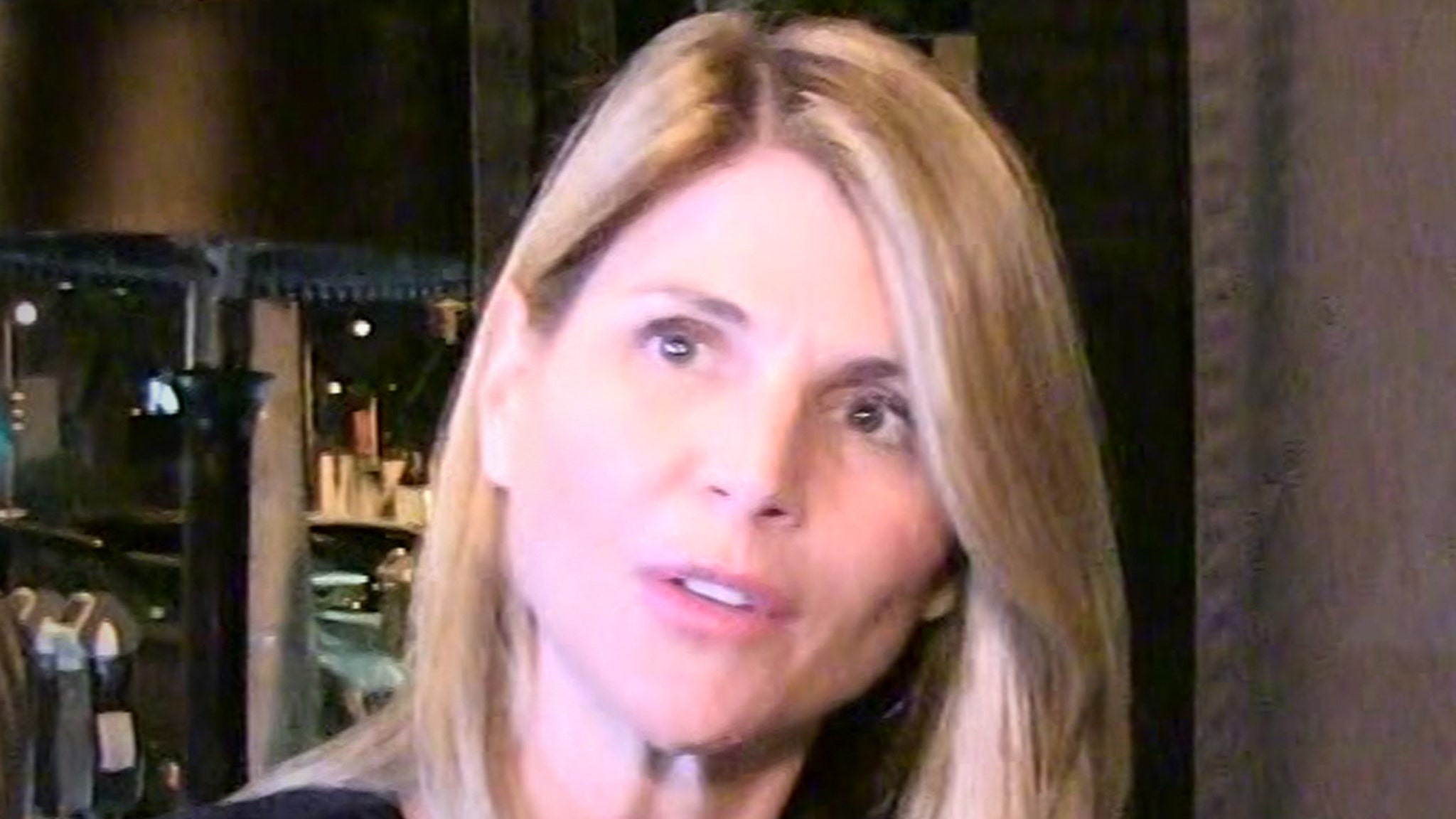 Lori Loughlin and her husband, Mossimo Giannulli, have gone on the offensive in the College Admissions scandal, claiming prosecutors are intentionally hiding evidence that proves the famous couple didn’t intend to secretly bribe anyone.

Lori and Mossimo’s lawyers claim in new legal docs … their clients made “legitimate donations” … “At trial, Giannulli and Loughlin will help establish their innocence by showing that they understood both sets of payments to be legitimate donations and did not understand or intent that either set of payments would be used to directly or indirectly bribe Heinel [former USC senior associate athletic director.]”

The lawyers want to get info on whether USC knew of Singer‘s activities with various parents and students. If there’s evidence USC knew … Lori and Mossimo will clearly argue this was not bribery … that payments had become institutionalized.

In fact, lawyers in other college admissions cases have argued these payments are part of a “University-wide program at USC.”

The couple has been charged with conspiracy to commit mail and wire fraud, honest services fraud, money laundering and federal programs bribery. They face a maximum of 45 years if convicted on all charges.

One of the problems for Lori and Mossimo — those pics of their daughters on rowing machines … making it appear they had experience on a crew team when in fact, they had none.