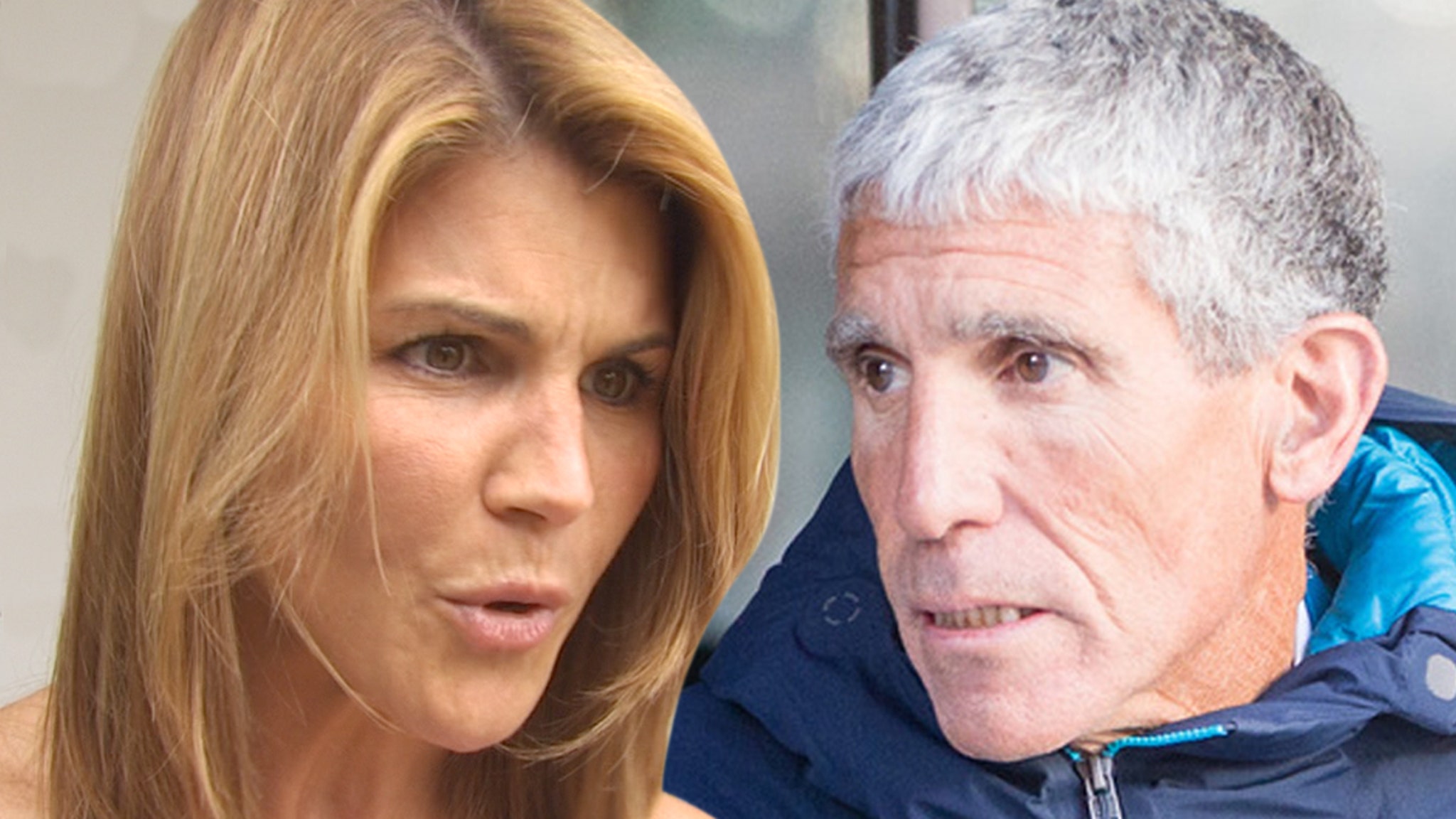 Lori Loughlin and her lawyers are continuing their attack on prosecutors by lambasting them and their star witness for blabbing to the media after the judge ordered them to put a cork in it.

Lori’s lawyers filed new legal docs Friday, including a letter to the judge, which notes Hizzoner laid down the law Thursday during a court hearing, ordering all parties not to try the case in the media.

Lori’s lawyers point to interviews the attorney for Rick Singer gave to the L.A. Times and the Wall Street Journal, in which the lawyer says the government “never pressured his client to say anything untruthful.”

There are several problems with the interviews. First, the judge said not to do them. Second, the statement flies in the face of what Singer wrote in black and white … at the time he said he was getting pressured by the government to lie in the case.

TMZ broke the story, Singer wrote, “Loud and abrasive calls with agents. They continue to ask me to tell a fib and not restate what I told my clients as to where there [sic] money was going — to the program, not to the coach and that it was a donation and they want it to be a payment.”

In other words, Singer wrote the FBI agents wanted him to lie and say the money the parents paid were bribes and not donations, and when he balked they screamed at him.

Now, Singer’s lawyer is giving interviews saying the government never pressured Singer to lie. Thing is … Singer wrote his notes on the heels of his conversations with the FBI — and a year later he says something different.

This is what you call in the law “CHECKMATE.” Now, Singer has 2 versions of events and one is clearly a lie, so Lori’s lawyers and lawyers for the other defendants as well can paint Rick as a liar, and that doesn’t bode well for prosecutors who must prove guilt beyond a reasonable doubt.

Film Review: Immortal (2019)
How Coastal Elites Captured Our Quarantine Anxieties Over Zoom
These OMG Fashion Week Looks Are Guaranteed to Make Your Jaw Drop
Addison Rae Will Star In A She’s All That Remake Called…He’s All That
Watch Fred Armisen, Tim Heidecker, and John C. Reilly’s Teaser for New TV Show Moonbase 8