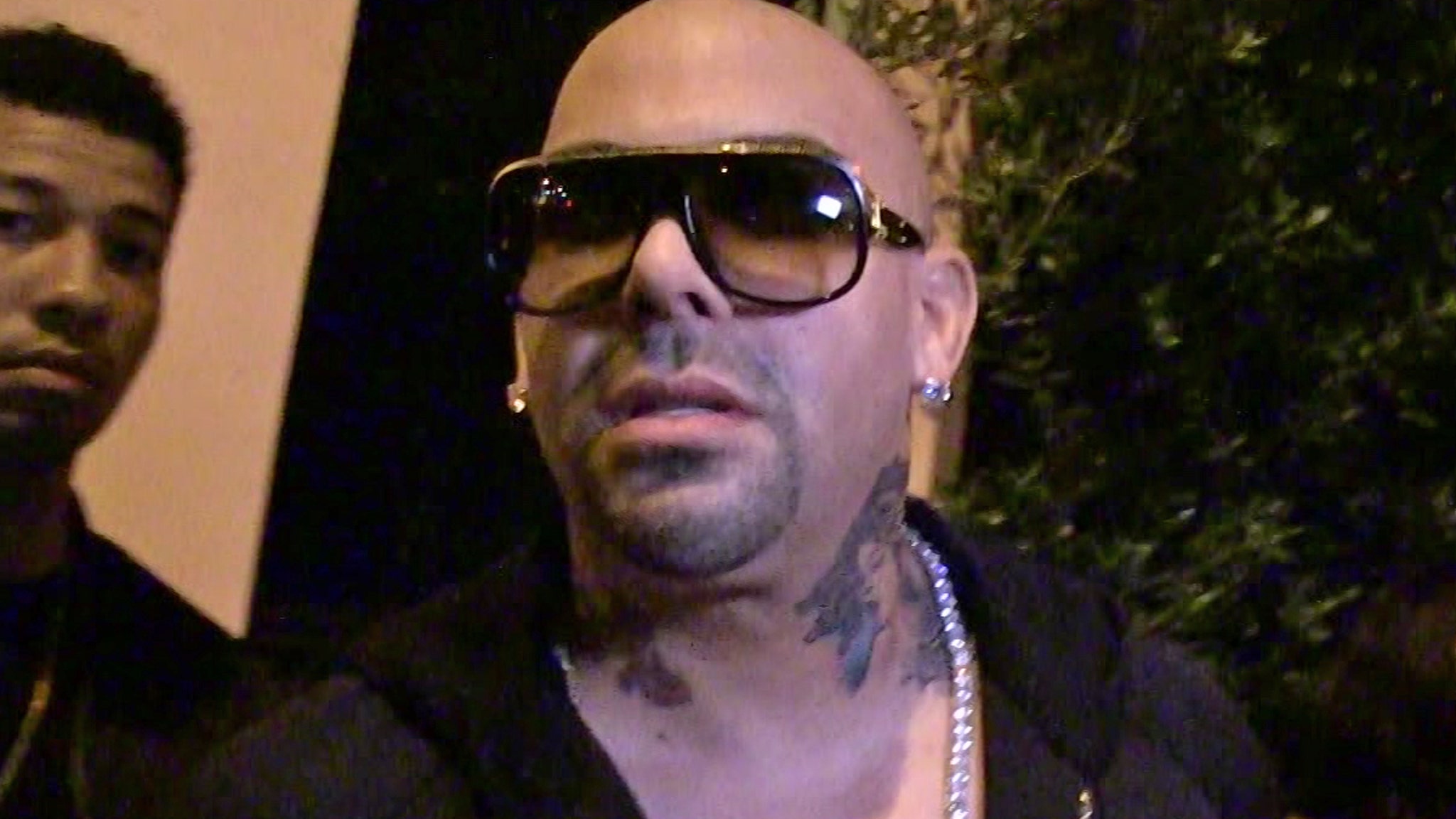 Ex-“Love and Hip Hop” star Mally Mall is facing a new lawsuit for allegedly sexually assaulting a woman, who claims she went to his home to talk business and ended up in an orgy-like nightmare.

26-year-old fitness and clothing model Quashay Davis says she flew from Dallas to L.A. in January 2019 to meet with Mally about her career in the fitness biz.

She says she went to his house, where he introduced her to an ex-porn star named Jayla Foxx. She claims while laying in bed … Mally had Jayla go get a mixed drink — with Hennessey — which she brought to the bedroom.

Quashay says she drank it, and then got dizzy and blacked out. According to the lawsuit, obtained by TMZ, the next thing she remembered was waking up to a masseuse massaging her.

She claims Mally was there too, and slapped her face in an effort to keep her conscious … and said, “You’re my new bitch,” and “You’re my Jayla number two.” Quashay alleges Mally also tried to get her to do cocaine, then forced her to perform oral sex on him — before roughly penetrating her.

Quashay says she asked Mally to stop, but he put more of his weight on her … and she “feared for her life and worried that he would crush or choke her to death.”

In docs, Quashay says both Jayla and Mally told her they’d spiked her drink with molly (MDMA or ecstasy). She claims she went in and out of consciousness that day, and when she later woke up she was surrounded by several other naked women in a “hypersexualized environment.”

She claims she tried to get away, but Mally threatened to kill her if she fled … and also called her a “stupid dumb n****r.”

Quashay claims she finally left the home the next day, after Mally had passed out, and Jayla took her to urgent care … where medical personnel examined her and found her “injuries were consistent with a rape.”

We’ve reached out to Mally’s team for his side of the story … no word back yet.